The corner of the painter - Mongol and Longobard army for SAGA 2.0

One of the aspects that makes a wargame club a great initiative is that, in an association of this kind, you can find many people with great skills that allow you to do things that individually would not be possible. So in our association you can meet wargame authors, people who build magnificent scenarios or simple players with which to spend a few hours in joy.

But in all wargame associations it is important to find good painters … Aurelian Leclerc and Ivano are two of them … and two of the best.

In the last months Aurelian prepared a Mongol army for SAGA 2.0, and below there are some pictures of his miniatures 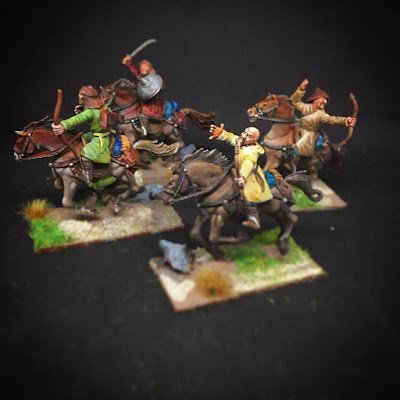 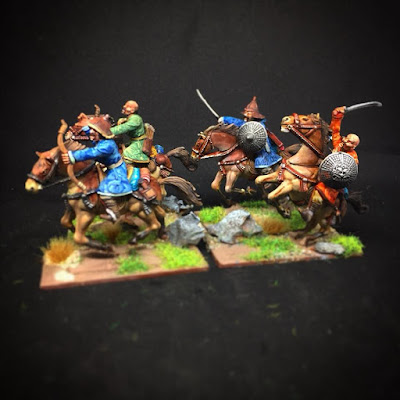 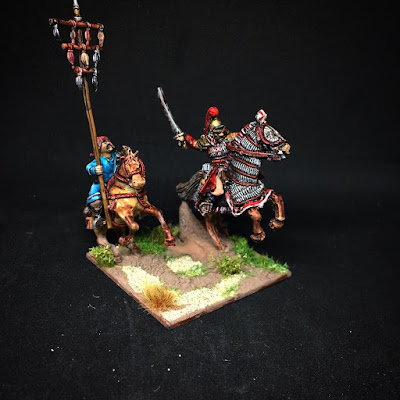 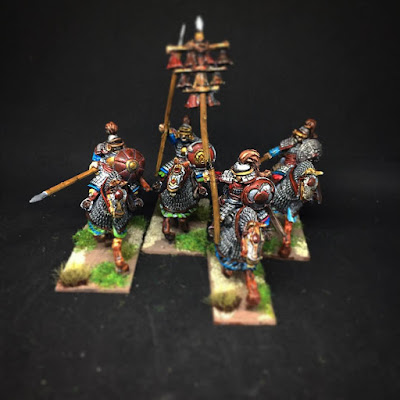 He completed the army with some archers on camels 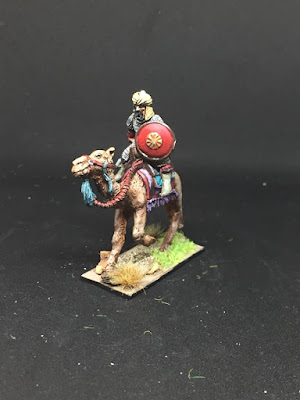 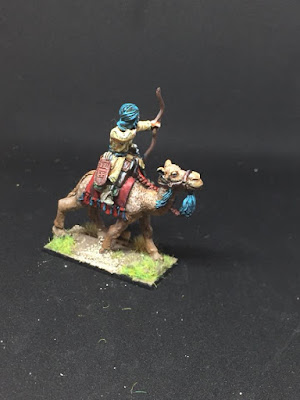 To complete a picture of the group and … 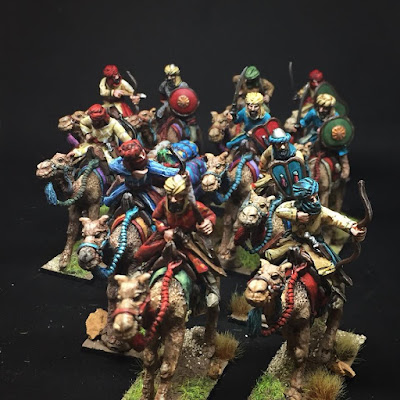 … the army on the field 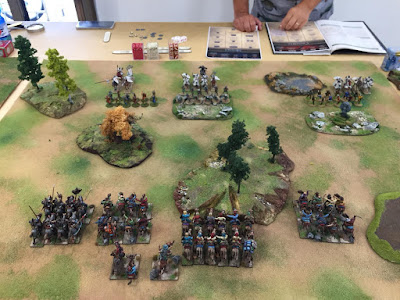 In the same period in which Aurelian painted his Mongols, Ivano prepared a Longobard army. Below some pictures of his cavalry in action and … 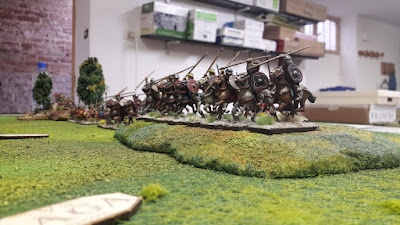 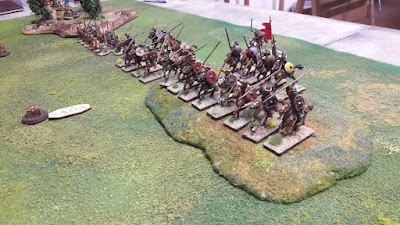 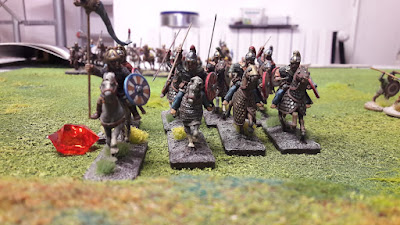 … the army equipped and ready for the battle 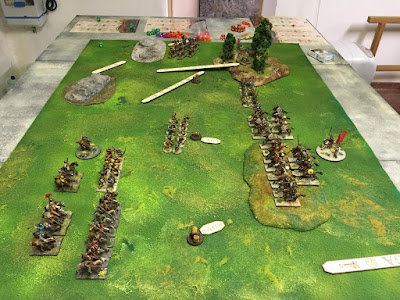 My club mates are continuing to fight each other using SAGA 2.0 to test the new Army lists. In the last months they played several battles and below there are some photos of their efforts. 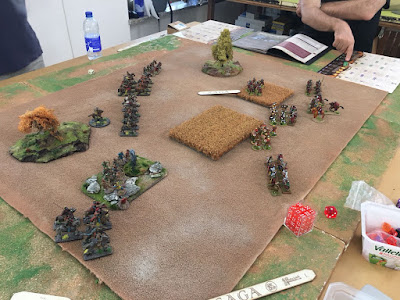 Byzantine troops are painted by Riccardo, on contrary the Goths below are prepared by Ivano 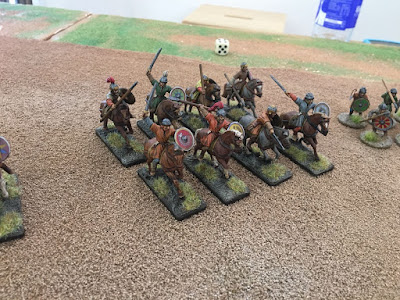 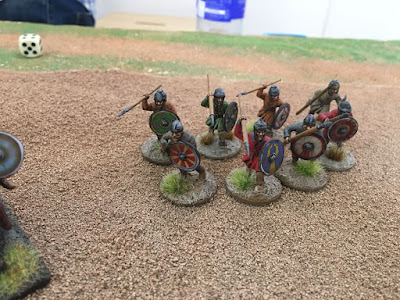 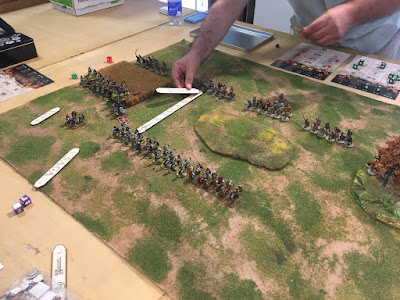 A detail of Giancarlo’s warriors … 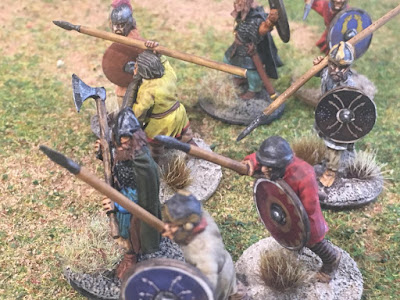 … and another details of Riccardo Late Roman Empire soldiers 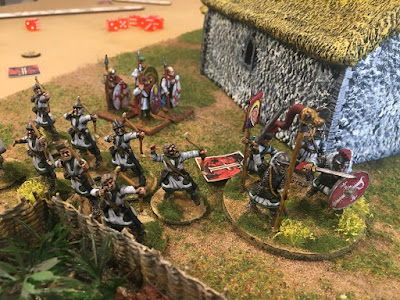 Another battle between Late Roman and Vikings and … 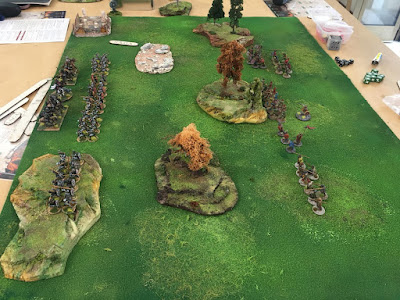 … another detail of Giancarlo’s Vikings 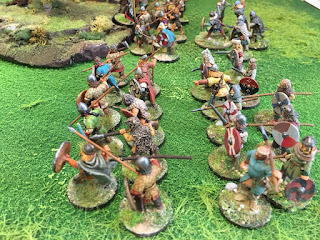 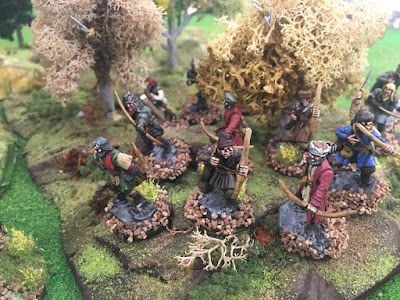 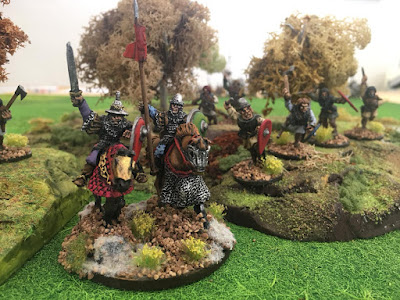 ... so Aurelian decided to prepare a Teutonic force 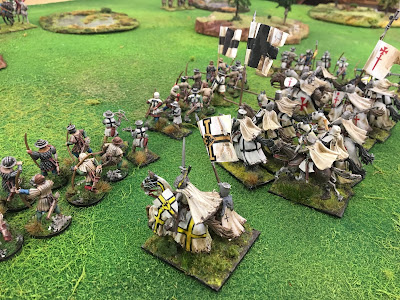 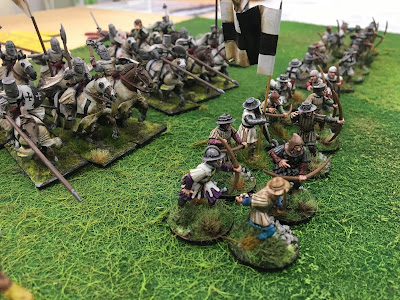 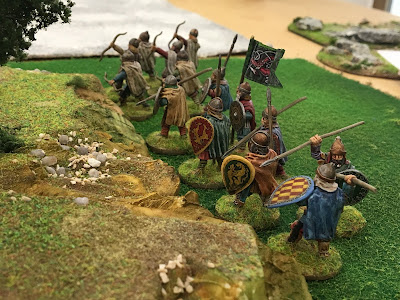 and a modified warlord with his warriors 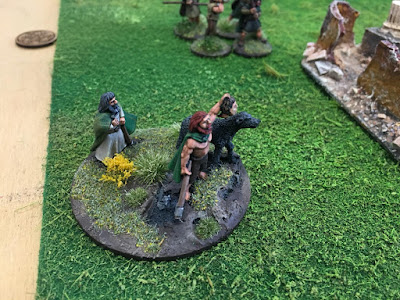 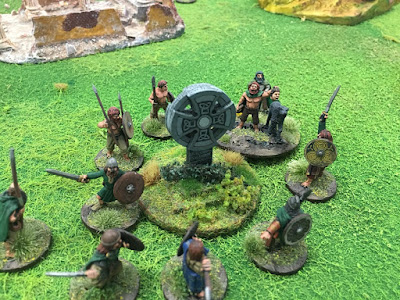