The second army that I painted for my children was the Israeli Defense Force (IDF).
It was not very hard to paint them because their uniforms are easy: no mimetic, only a green-olive. 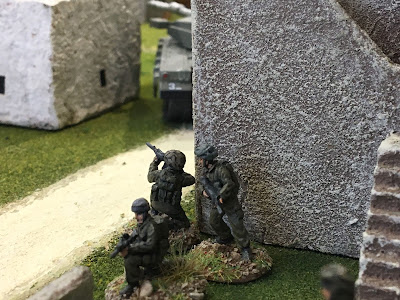 The IDF was created on May, 26 1948 and he participated in many military operations. The number of wars and border conflicts in which the IDF has been involved in its short history makes it one of the most battle-trained armed forces in the world.
Below some photos of real IDF actions and photo of my miniatures. The IDF troopers use different kind of rifles: M4, TAR21 and X95 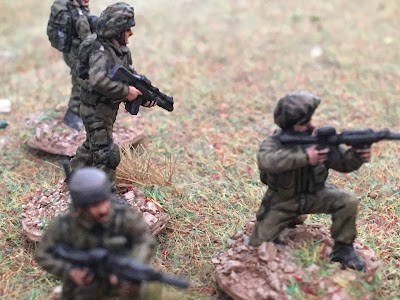 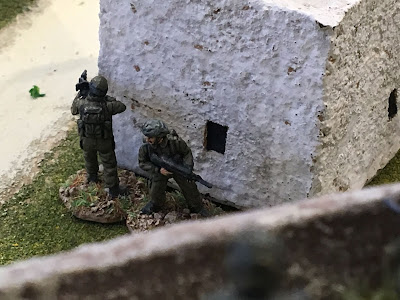 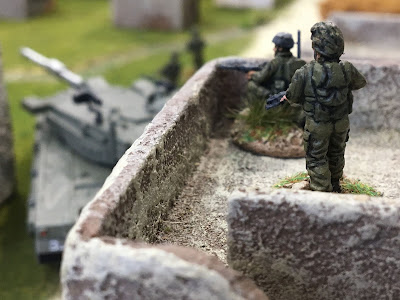 Some miniatures wear the Mitznefet. A strange camouflage that is considered effective in breaking up the outline of the head. 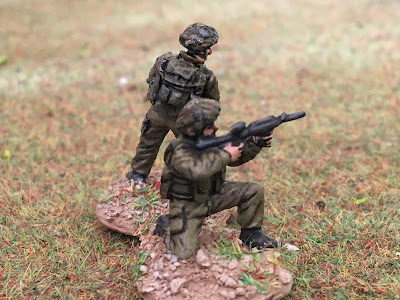 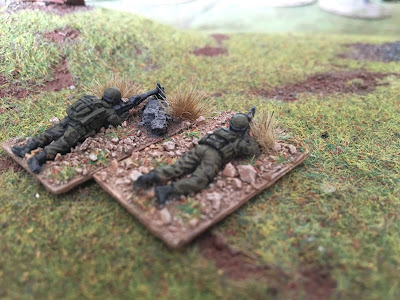 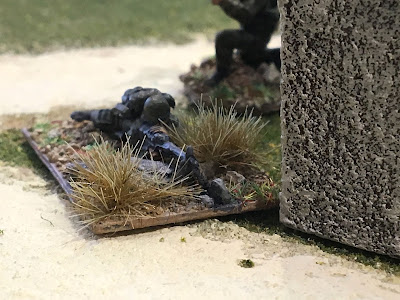 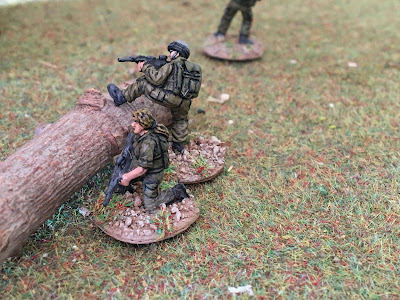 Finally some snipers painted with their typical helmet 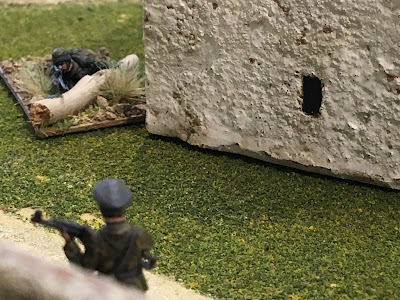 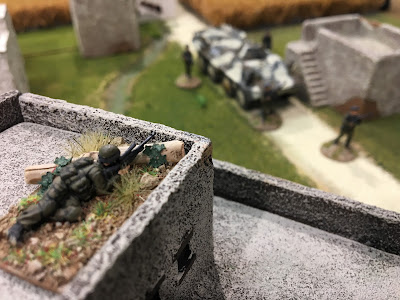