My club mates are continuing also in November to test their skills to play Warlord Black Powder rules system.

They started with an impossible battle that sees English troops vs other English soldiers… they explained me that a part of the English army was formed by Scottish and Welsh rebels lead by the 1st Viscount of Beresford who decided to start a rebellion against the Duke  … but I do not believe them :) 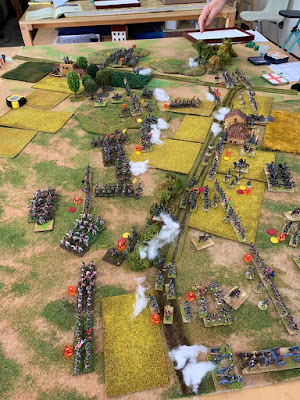 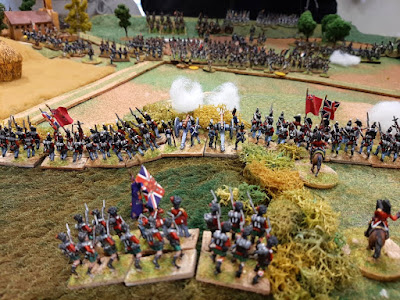 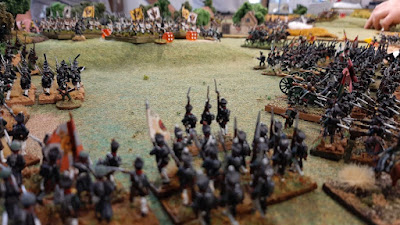 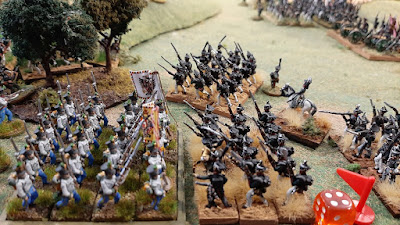 I want point out that all miniatures are painted by my friends (mainly by Aurelian, Ezio, Nevio, Riccardo, Filippo) and that are 15mm scale … I never painted this kind of scale and I can only to comment that the impact on the tables are fantastic in my opinion. 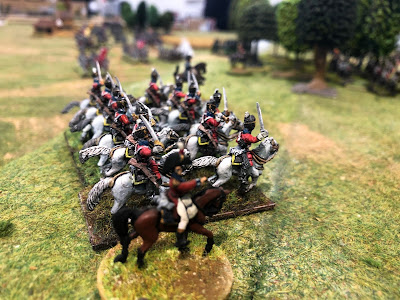 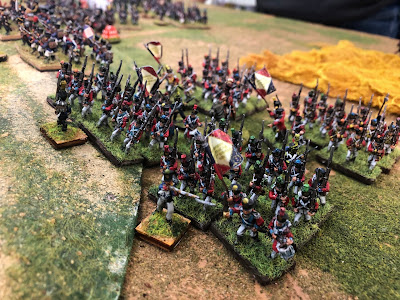 To end … an overview of a part of the match 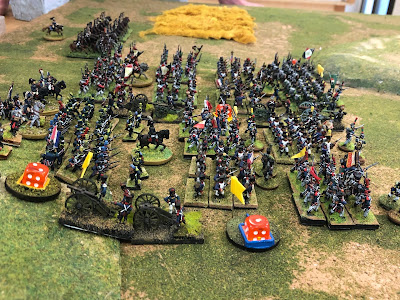 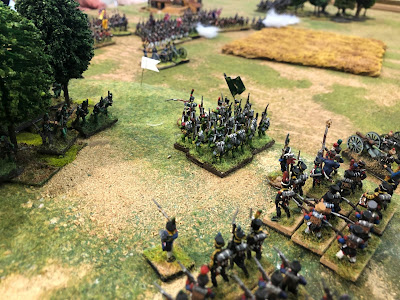 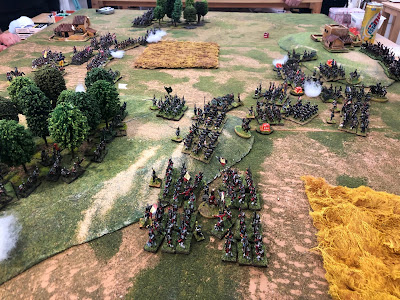