Last week my friends decided to play with Studio Tomahawk’s rule sets … I have to admit that after Bolt Action is one of the wargame most played in my club.

This time Antonio and Flavio decided to play a “classical” match: Saracens vs Hungarian Knights 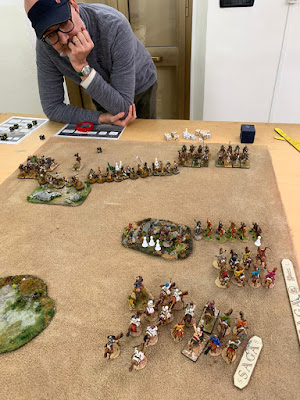 Antonio paints the Arabian miniatures while the European army is prepared by Aurelian. 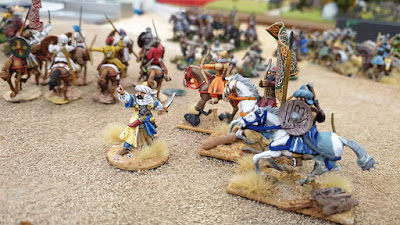 The clash was hard for both the sides … 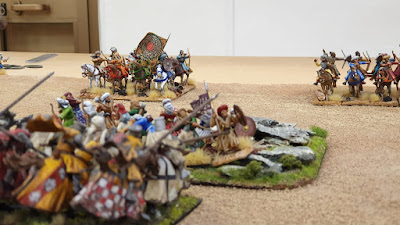 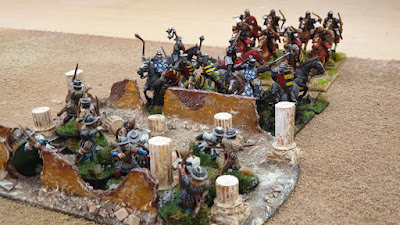 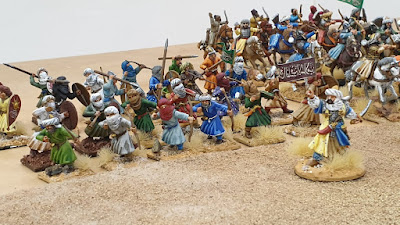 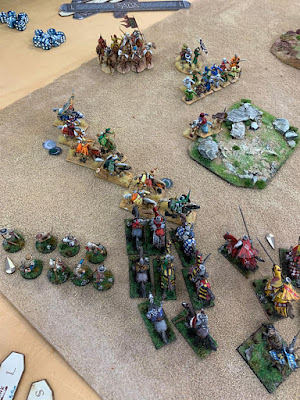 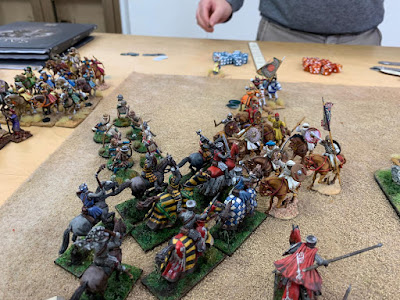 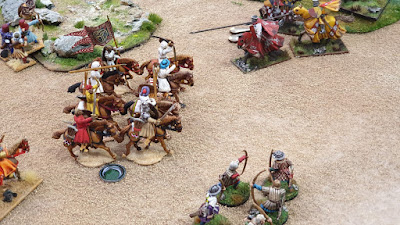 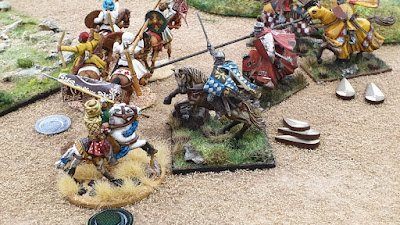 "Only one must survive!" 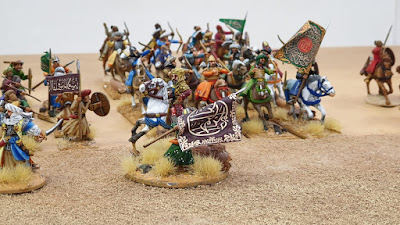