In these periods when we are forced to the isolation, I hope you will allow me to abandon myself to some memories 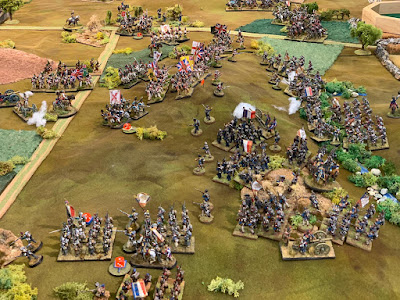 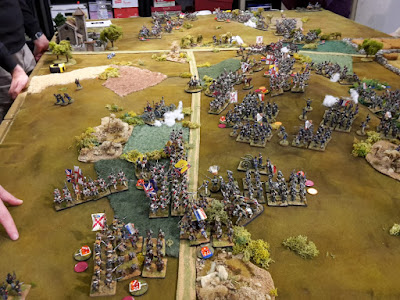 The game is an hypothetical battle in Spain during the peninsular wars (1809) ... some details of the Spanish troops 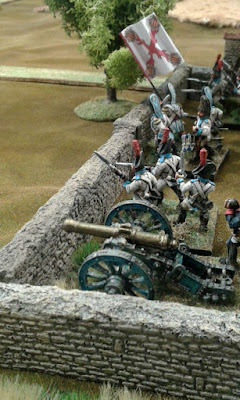 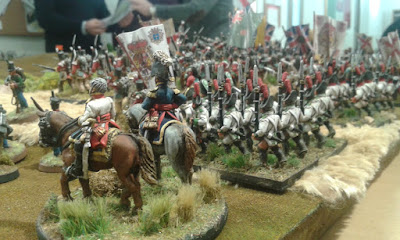 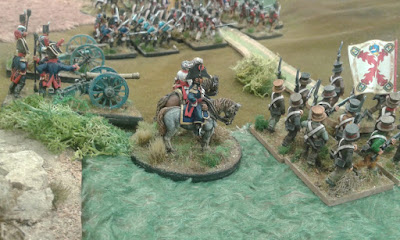 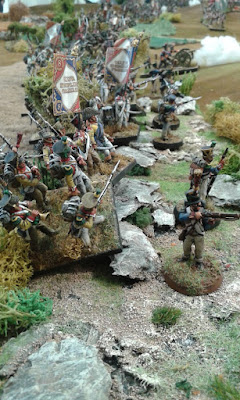 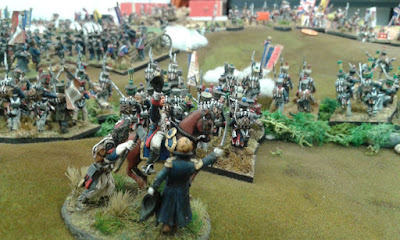 and some moments of the fighting ... 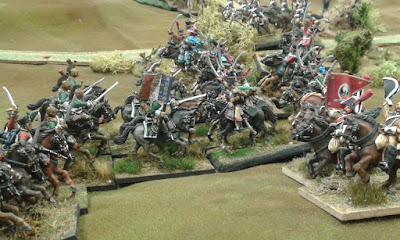 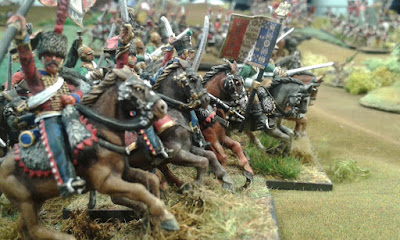 ... waiting for new battles to play together again