Last week Ezio decided to play with Alberto to some ww2 naval scenarios ... Below some pictures of Narvik First naval battle

The battle ... or better the battles were fought from 9 April to 8 June 1940 between English and German marine forces.

Narvik provided an ice-free harbour int the North Atlantic for iron ore transported by the railway from Kiruna in Sweden. Both sides in the war had an interest in securing the iron supply for themselves and denying it to the enemy. 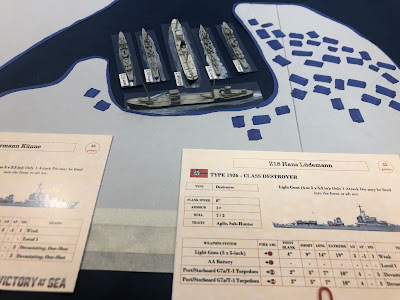 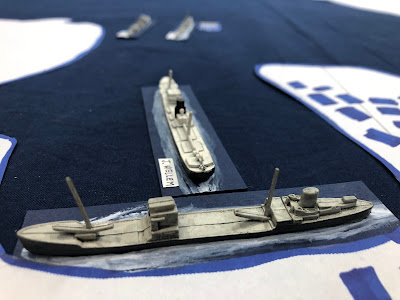 Royal Navy tried to take an opportunity to defeat the Kriegsmarine. So the 2nd Destroyer Flotilla (under Commodore Warburton-Lee) engaged the enemies 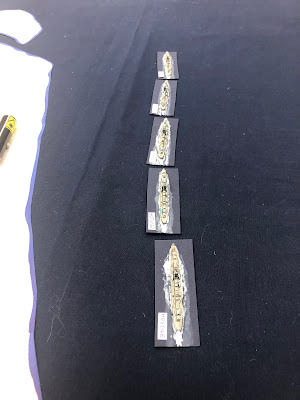 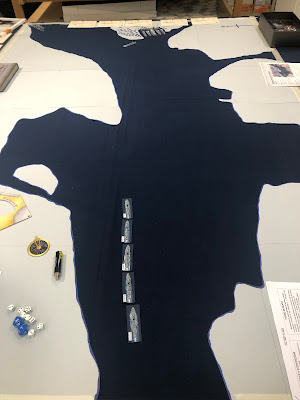 The battle was fought in a fjord between iced mountains 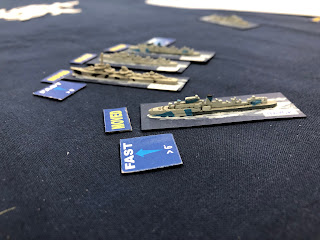 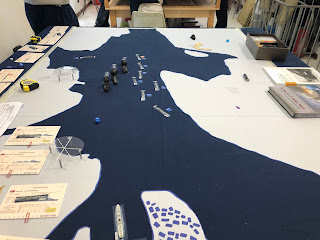 English flotilla managed to infiltrate the Narvik fjord unseen and carry out a surprise attack against the Germans that, the day before, had taken possession of the port. 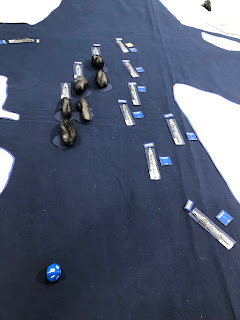 TheBritish units inflicted heavy losses on German forces, effectively managing to block it in the port. The surviving German units will then be attacked by a more powerful British naval squadron on 13 April, and finally eliminated in the so-called Second Naval Battle of Narvik. 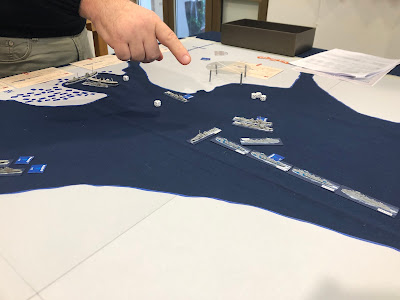 After the naval battles of Narvik, the port and its surroundings remained in German hands, as no Allied forces were available to be landed there. Naval operations were limited at this stage to shore bombardment, as Narvik was not a primary Allied objective.

In our game Germans wins the battle losing only two ships.

They decided to play some Raid scenarios using Italian and English forces ... They created two tables ... Minis are 28mm painted by Riccardo and Antonio 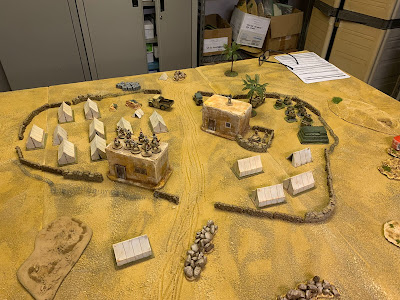 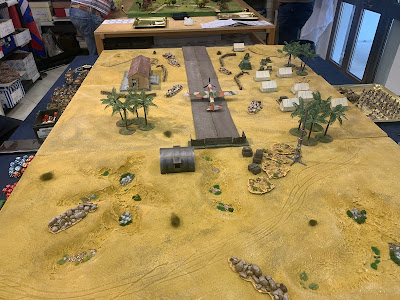 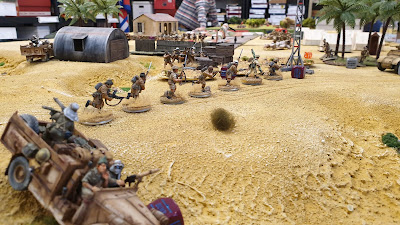 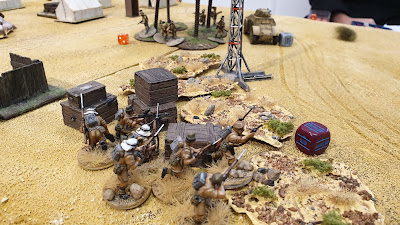 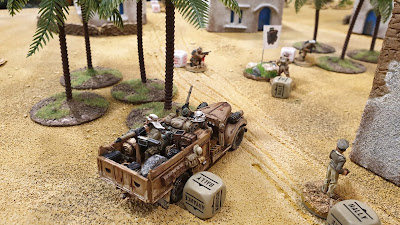 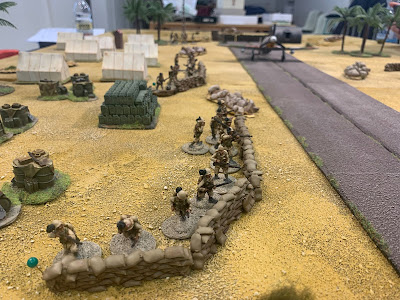 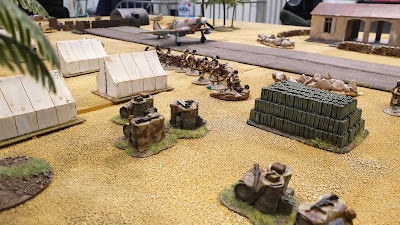 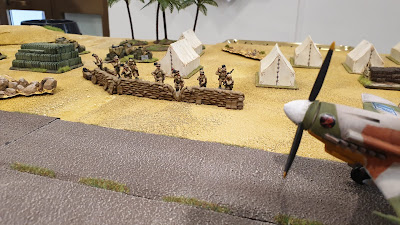 ... BA Fire Fight is easy to play and very funny.
Some other pictures of the game 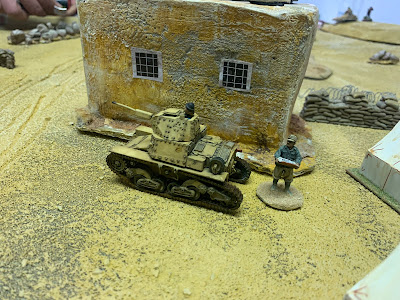 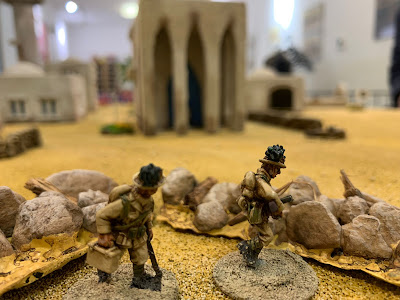 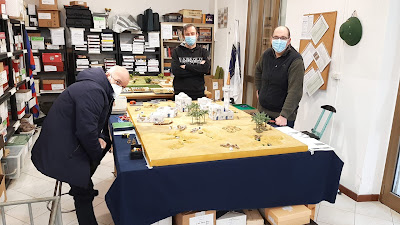