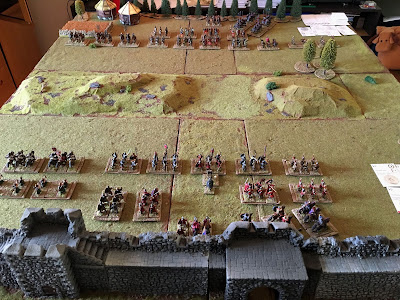 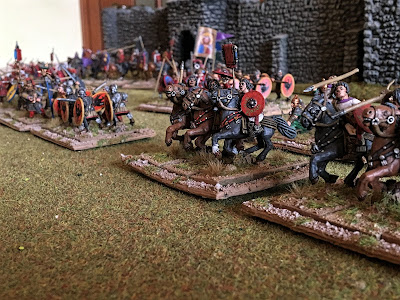 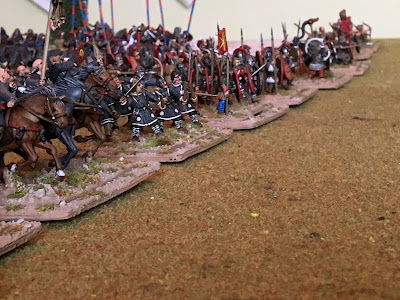 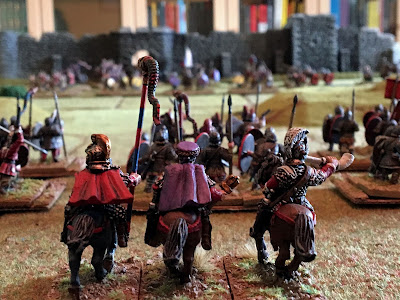 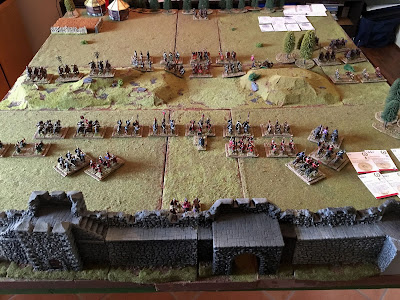 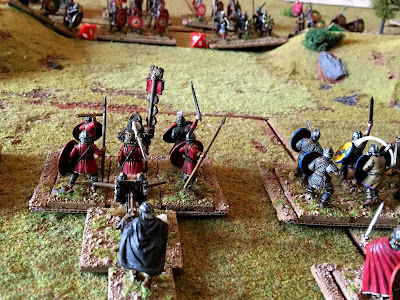 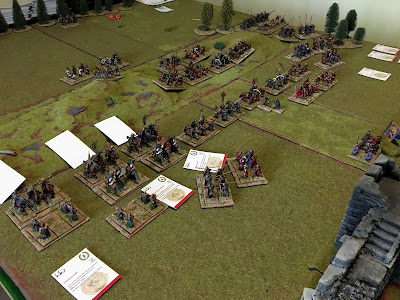 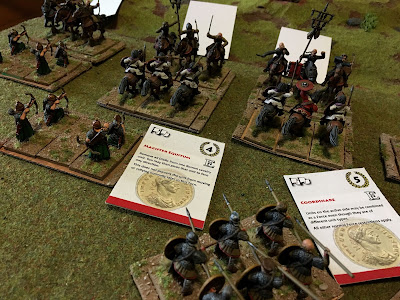 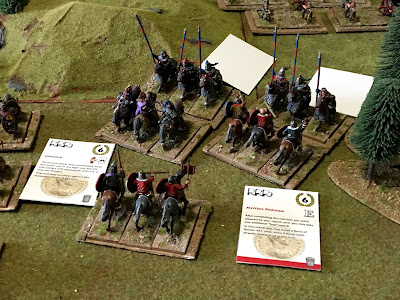 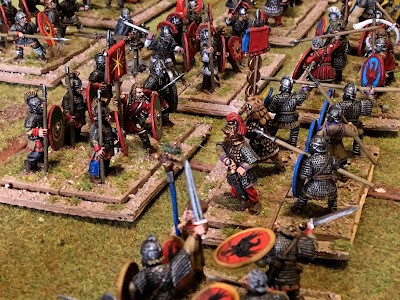 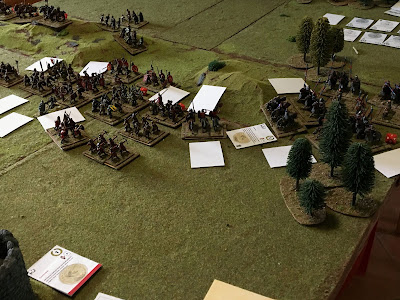 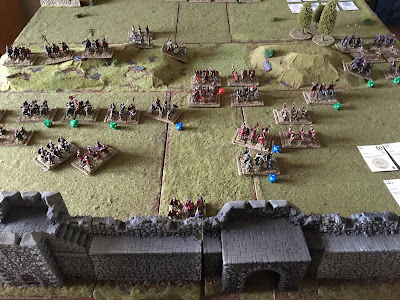 Yesterday, after two years of odyssey, we set foot in the new Club house in Via Capelli, 43 (Turin).

In the past we obtained a kind of convention with the local Authorities but, after two years of non-sense papers, in September we decided to change road and to rent a new space.

The Club house is still a work in progress and many people worked very hard to create this new space but for the 35 members is a new hope.

I have to thanks for this to many people and in particular: Paolo M. Franco B. Riccardo M. Marco D. and Riccardo G. 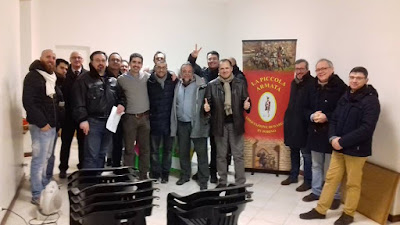 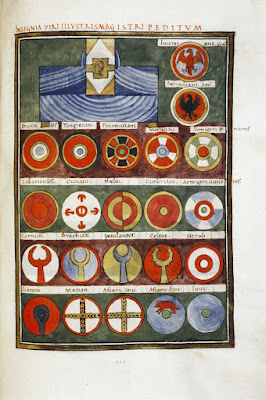 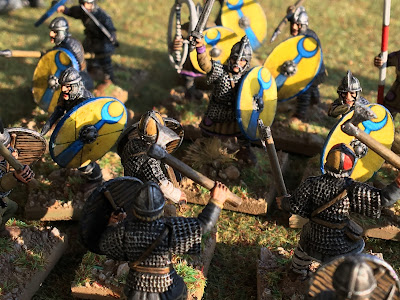 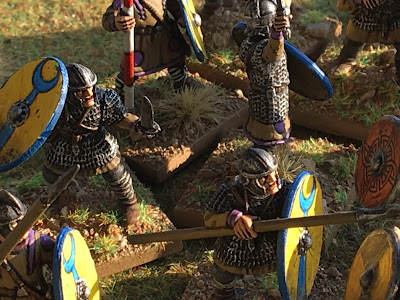 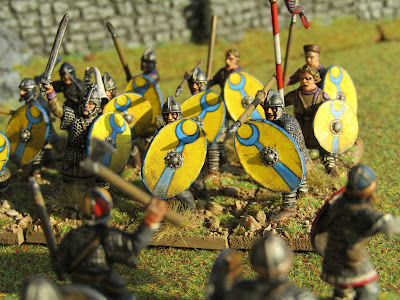 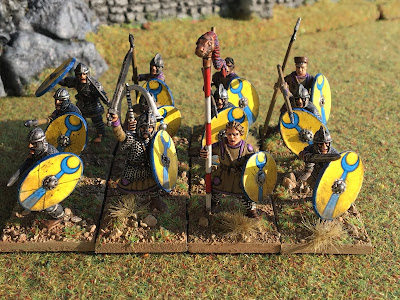 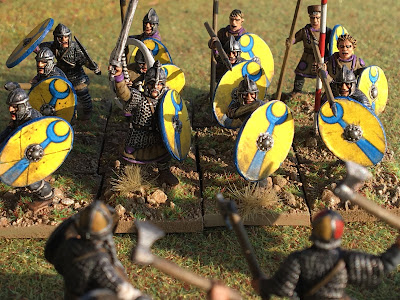 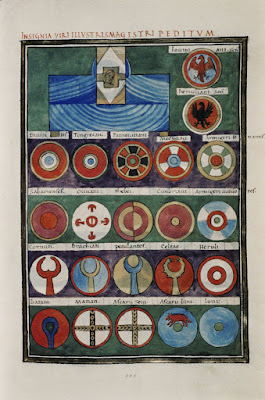 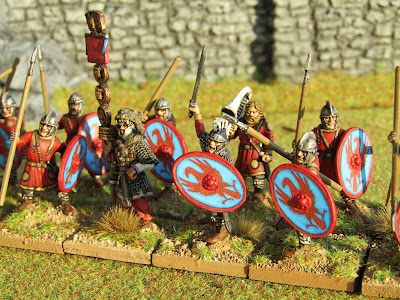 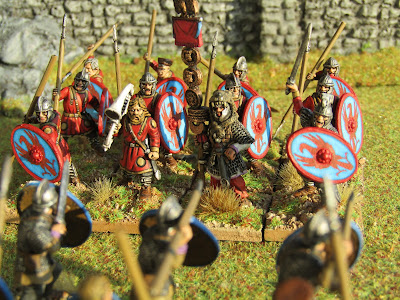 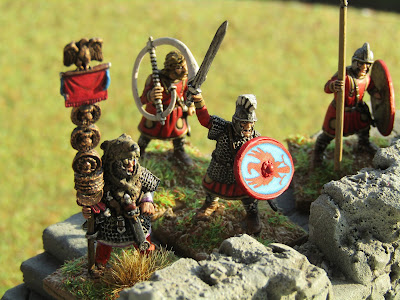 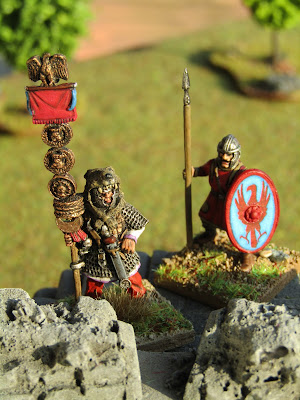 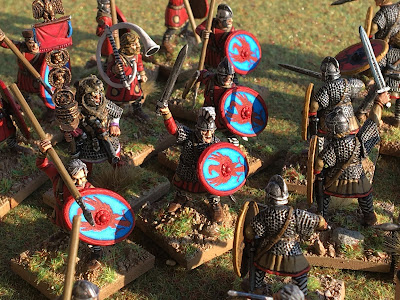 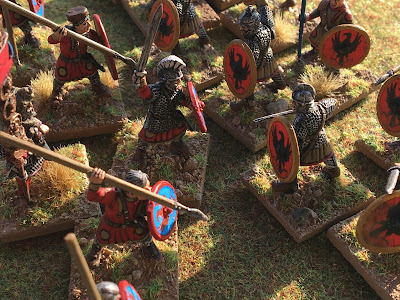 In the late Roman Empire the Ballistarii were indipendent units of artillery generally not associated to the legions as in the past.

The Notitia Dignitatum reported at least seven units of ballistarii (from ballista= catapult) but they are considered pseudocomitatenses unit. It is possible that they are deployed as border forces.

Below some of my Ballistarii. A mix of Gripping Beast (plastic and not), A&A and Warlord miniatures 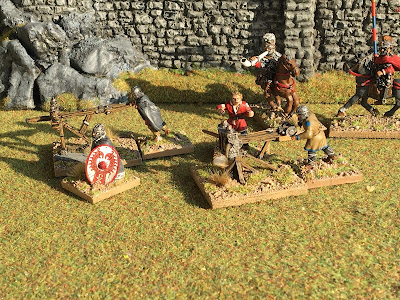 The purpose of an independent artillery unit was to permit heavy concentration of firepower in particular during the sieges.

The ballistae described by Ammianus seems similar to the cheiroballistra sculpted in the Trajan's column.


Below some pictures of my war machines 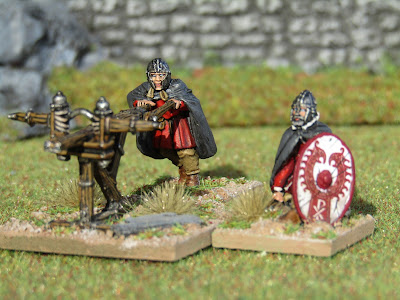 The manuballista is a Gripping beast miniature. It is no possible to find this kind of war machine intact but it was re-created based on some parts found in Romania (the Orosova fortress)