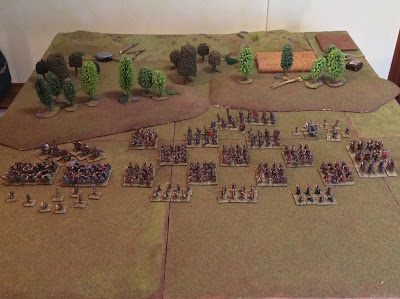 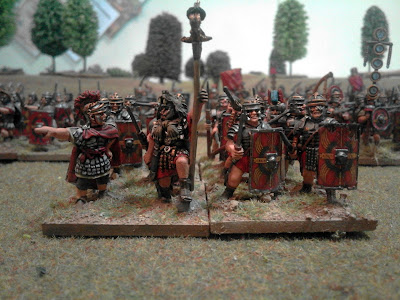 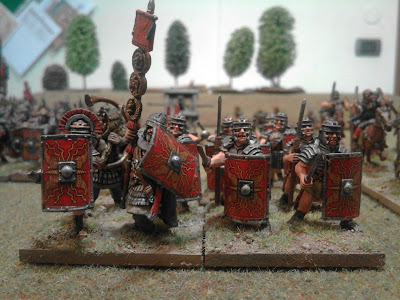 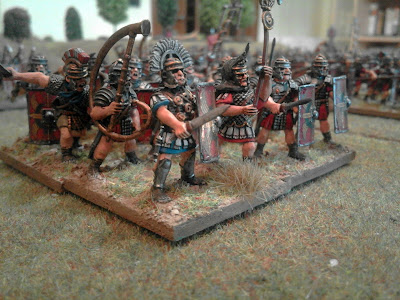 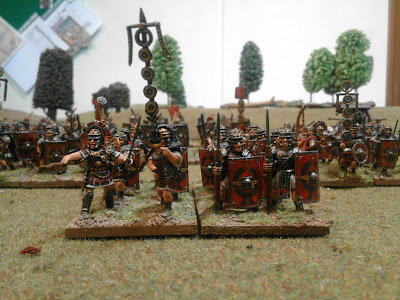 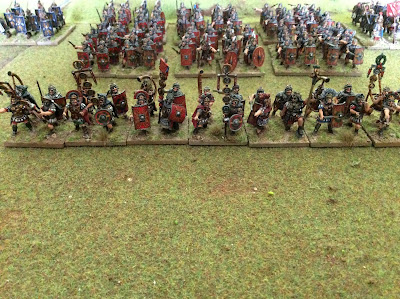 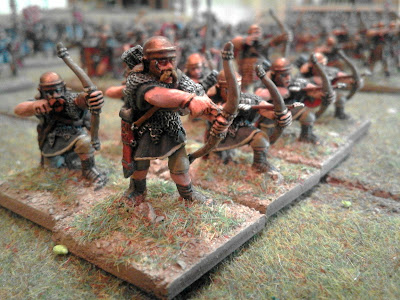 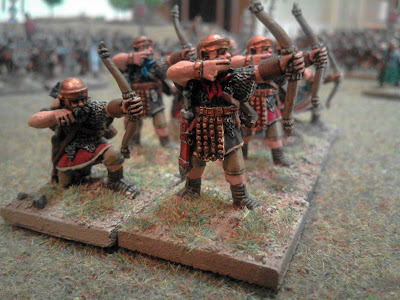 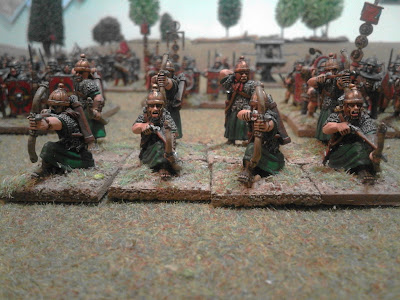 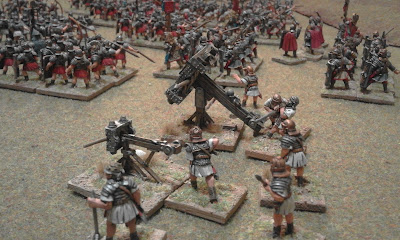 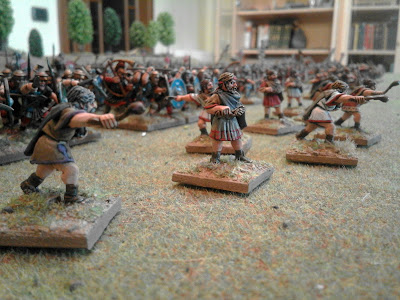 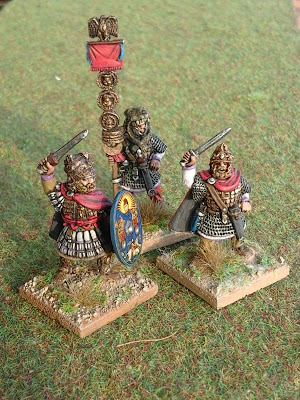 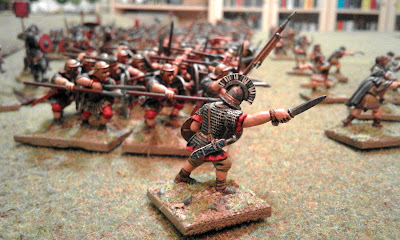 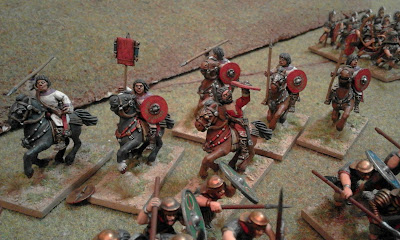 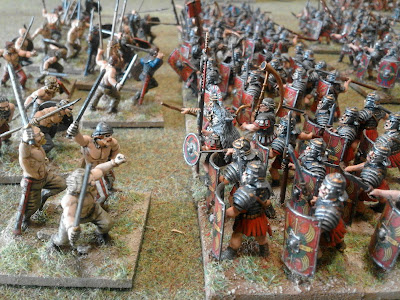 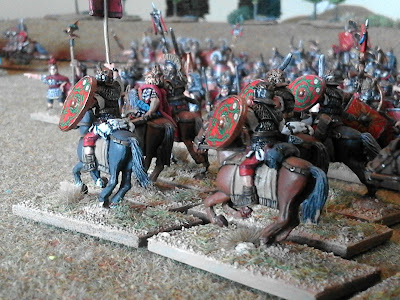 Background
May 1859 – Italy. An Austrian division is attacking an Italian/Sardinian position. The Austrian battle order is typical: two brigades, a tactical reserve and artillery. At the beginning of the battle the Italians has two small detachments and they have a position to defend. 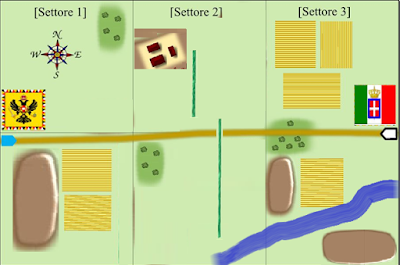 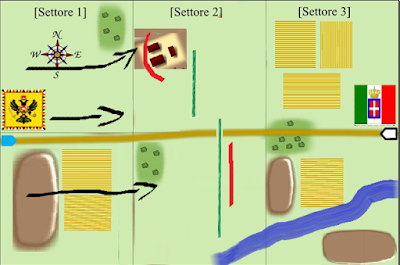 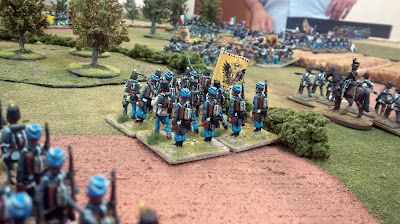 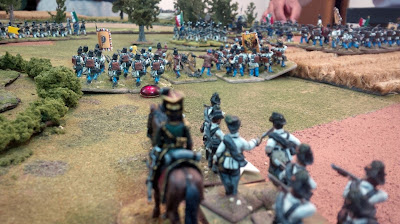 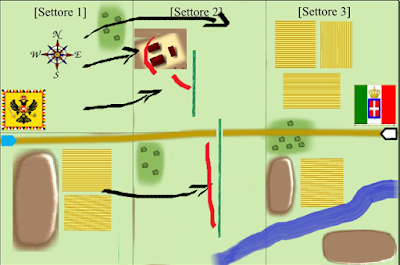 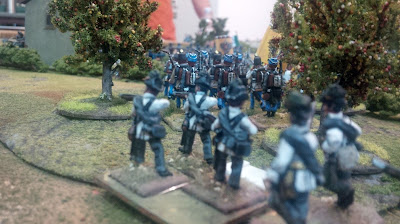 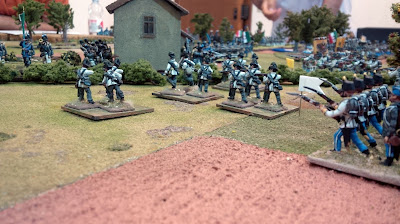 Defended by a group of Jager, the 2nd Austrian brigades assaults the houses. Meanwhile the cavalry try to outflank the enemy units 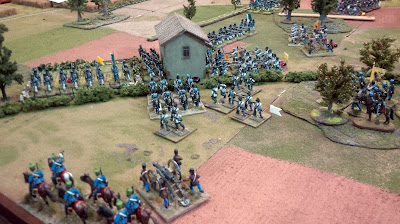 In the centre the situation remains substantially steady 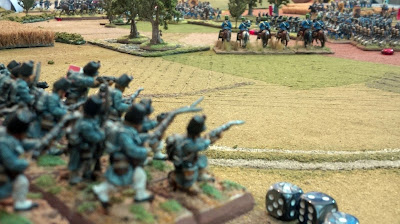 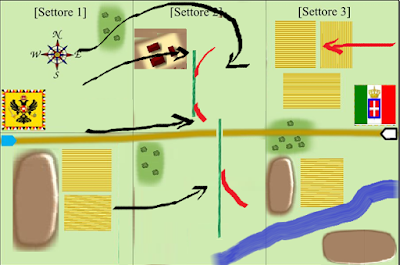 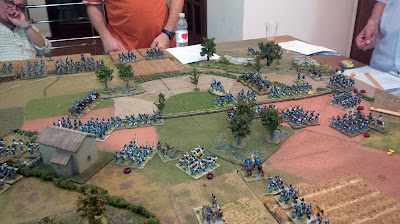 The 2nd Austrian brigades takes the houses while the cavalry arrives at the backs of the Sardinians positions. The 2nd Italian detachment is completely destroyed … The Austrians win.
Pubblicato da Marco Ortalda a 8:09:00 AM 1 commento: