The Warlord Games has not a specific rule system for this period so my mates worked on a thematic rule set that they tested in different games with good results.
Unfortunately, I could not take part of the games but my friends sent me some pictures that I want to share.

Miniatures are 20mm. The USCM are painted by Maurizio while the Viet are prepared by Antonio.

First of all … the table they prepared for the games. In both matches the target of the US troops were to take the control of the villages … on contrary Viet had to keep free the objectives. 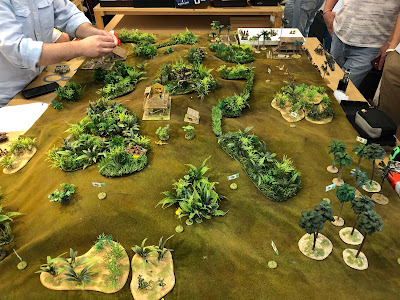 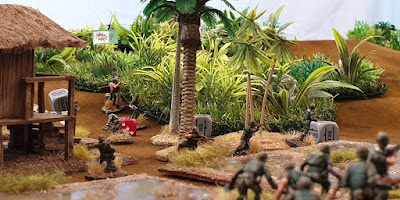 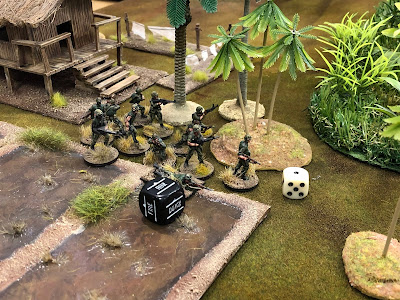 With the cover of a mortar 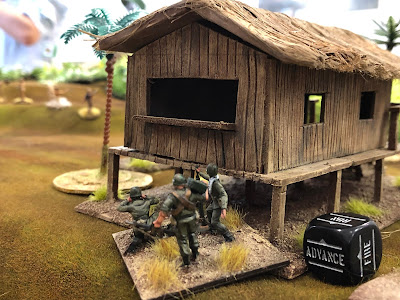 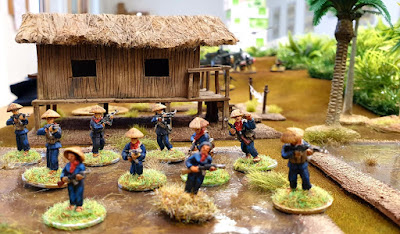 … a second group of USCMs are arriving with their BELLs 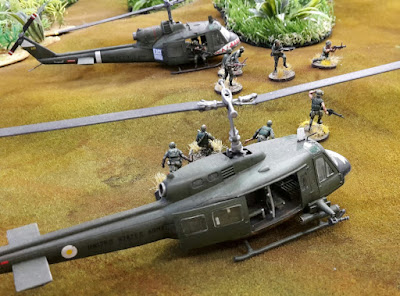 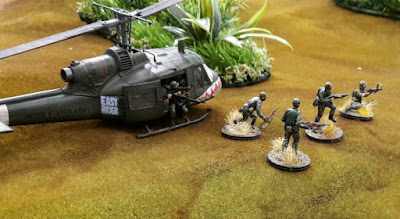 some Viet companies are waiting the enemies in ambush 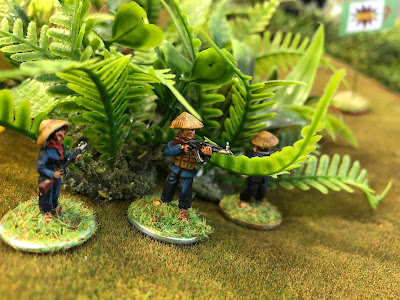 A cobra enters in the game but Viet are prepared 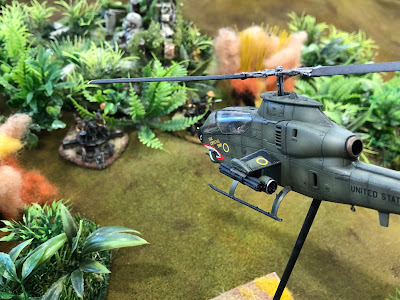 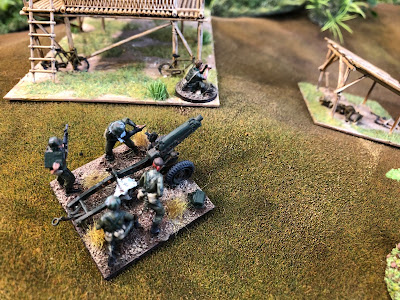 An American M113 enters in the village to take the wounders … 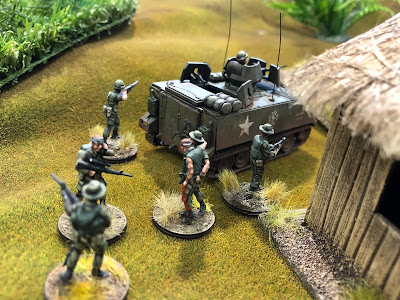 … but Viet are ready with their RPG 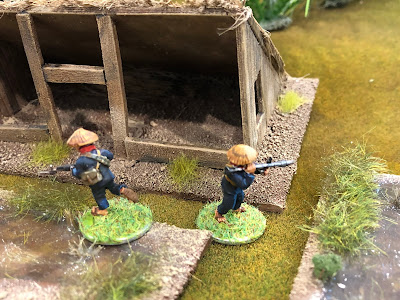 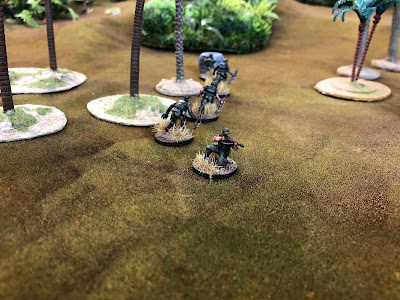 … but a Viet tank is waiting them 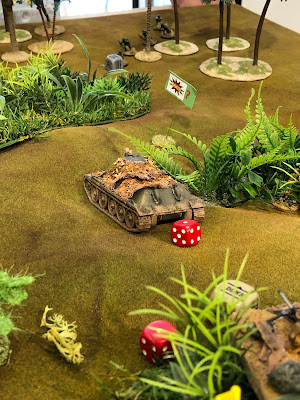 To close all these pictures two photos of the heroes of these battles
The Americans: Maurizio and Andrea 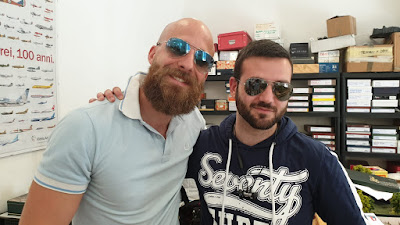 And the Viet-congs: Luca and Antonio 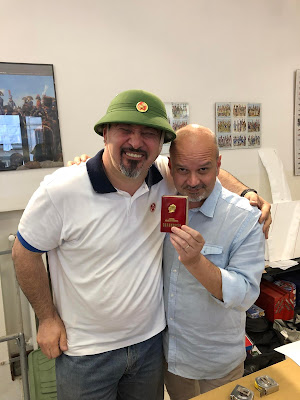