At the end of February I partecipated to Milano Wargame 2016.

As last year I took part to the exhibition with some of my wargame club friends. This time the excuse was to promote the new wargame wrote by Paolo Montinaro: "Garibaldi all'attacco!" 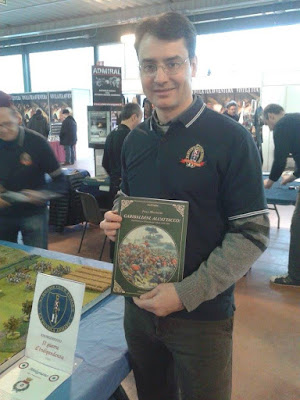 As I wrote in previous posts this new wargame is inspired to the the Italian independence wars. 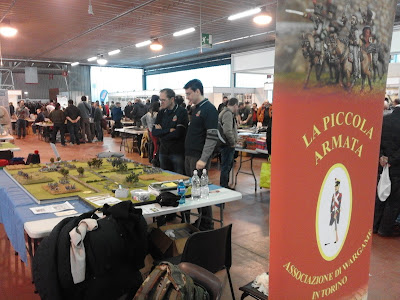 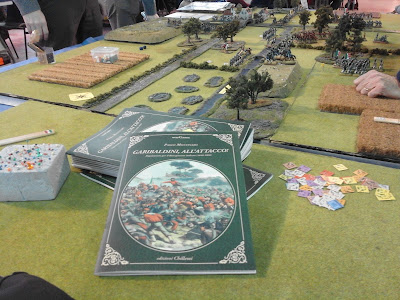 Paolo prepared for the event an introductive scenario in which the Austrians had to defend from a Piedmontese attack. More persons decided to prove the scenario and it was an interesting day. 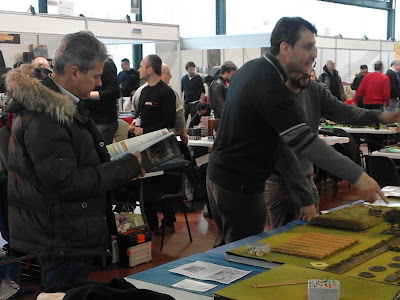 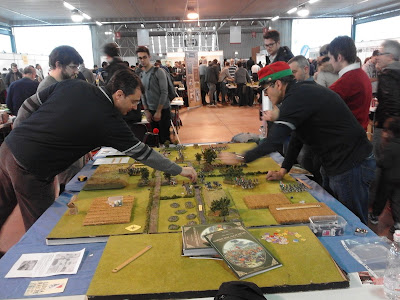 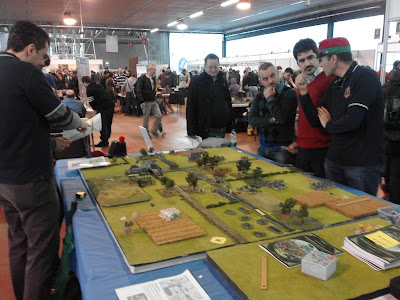 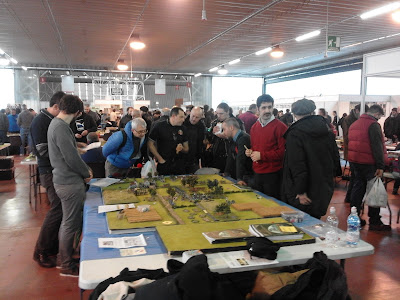 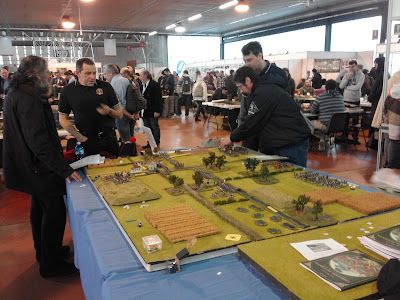 As last year, during the "free time" I bought some new miniatures (... because ... of course I have no miniatures to paint!) and took some pictures of the other tables. 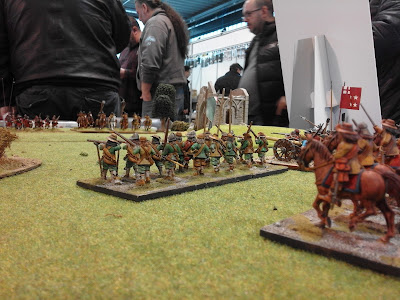 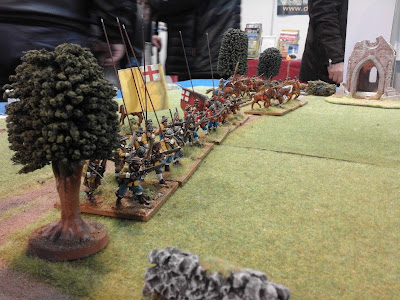 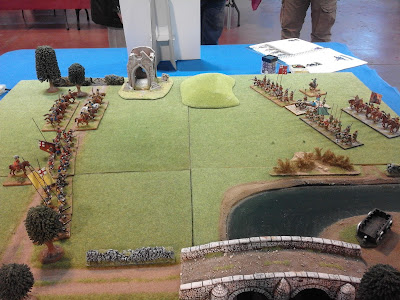 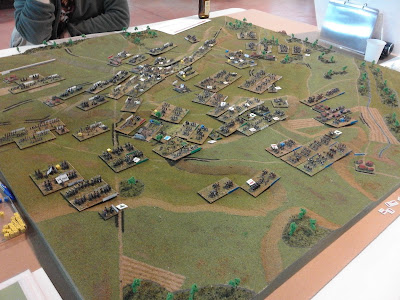 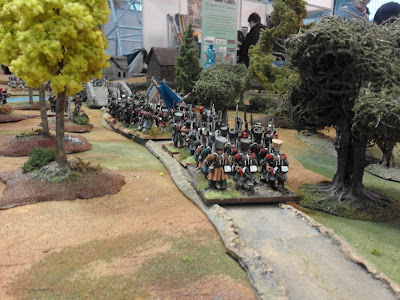 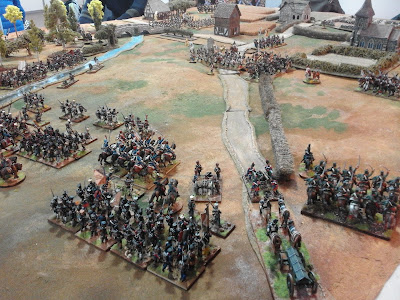 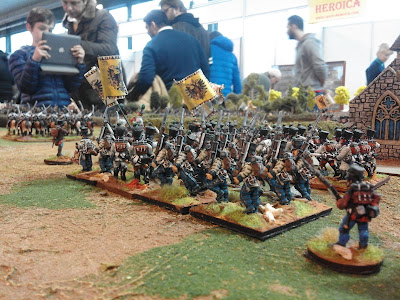 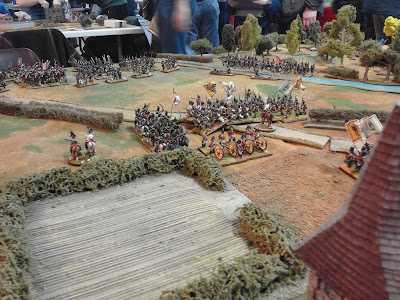 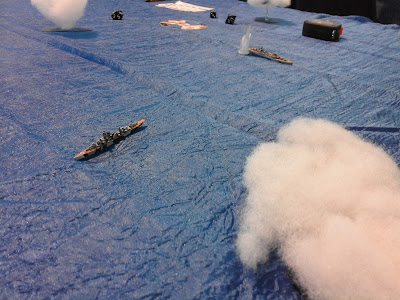 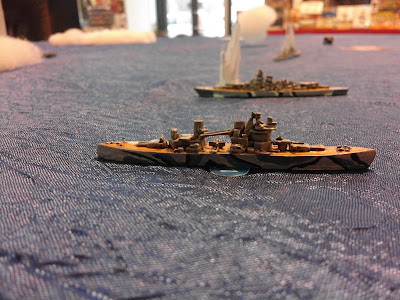 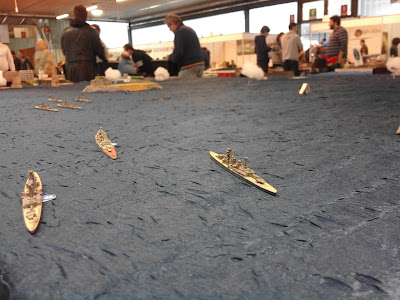