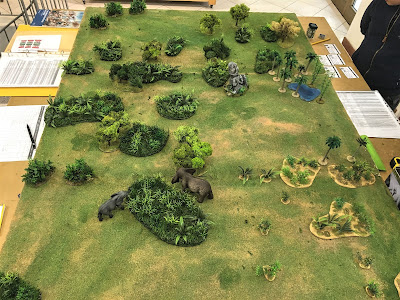 The scenario was an ambush in which Giacarlo’s men (Zanzibar slave merchants) have to attack a German colonial column in the middle of the jungle. German colonials are lead on and painted by Ivano. 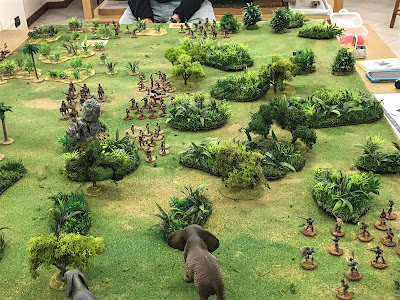 A detail of German troops supported by cavalry 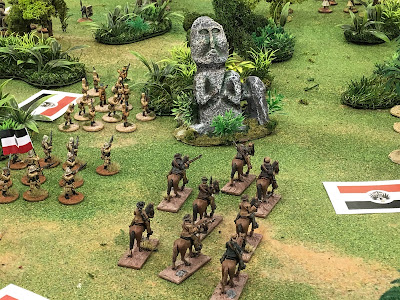 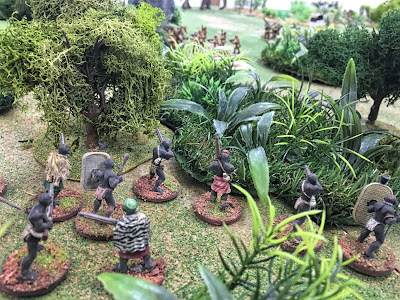 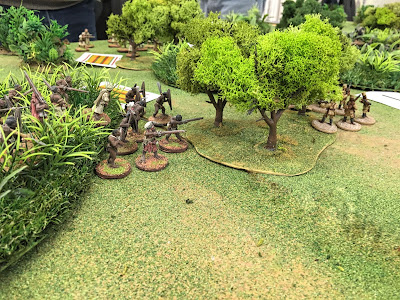 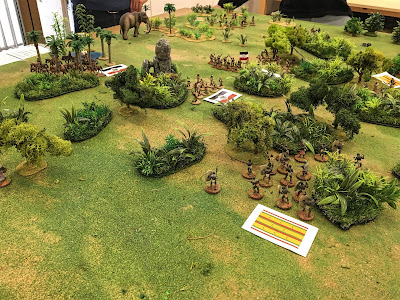 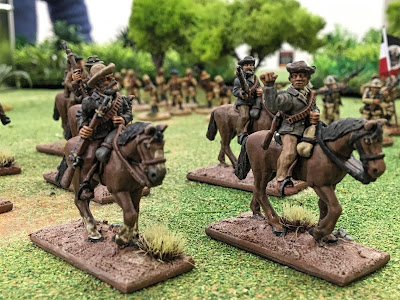 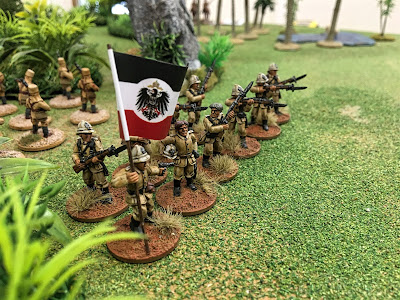 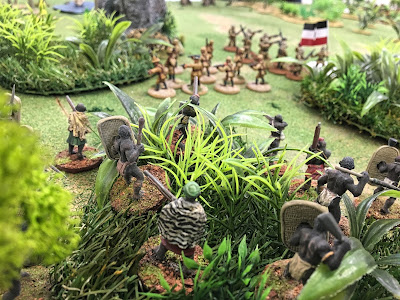 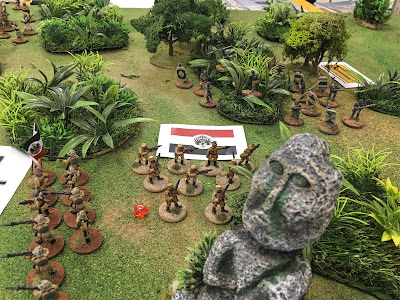 Unfortunately for Ivano, Zanzibar’s warbands arrive to the back of the line. The fight continues for two turns but Ivano’s troops are forced to be disbanded 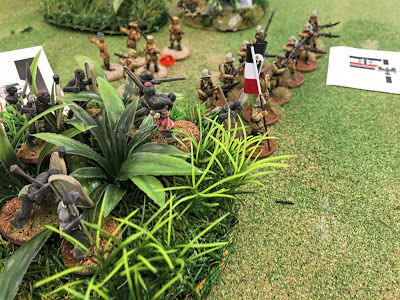 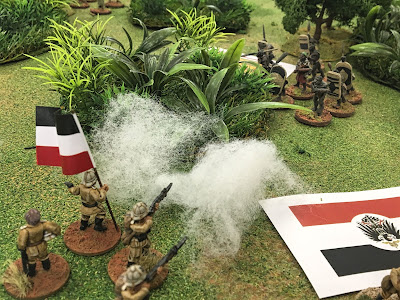 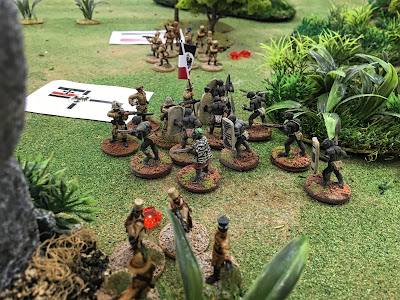 Giancarlo launches his units against irregular German troops but, even if only with four miniatures,  this unit resists 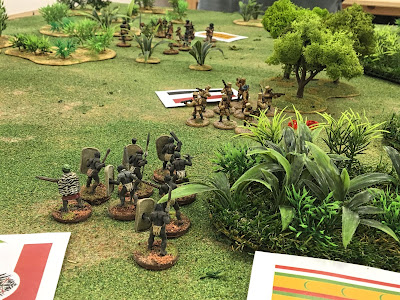 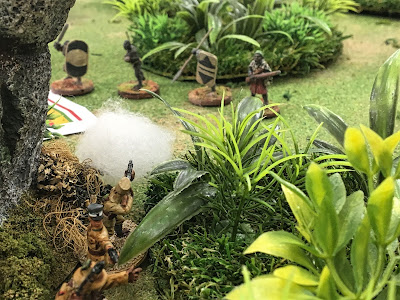 In the meanwhile, Ivano recalls his cavalry trying to reach and destroy Zanzibar tribal troops but without success 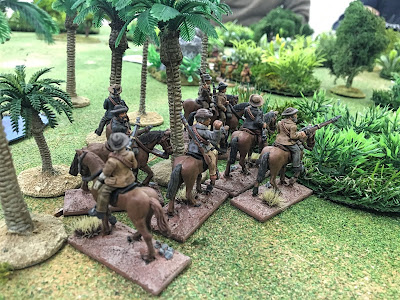 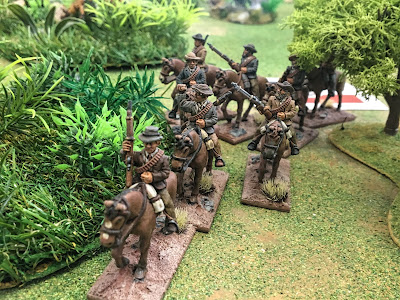 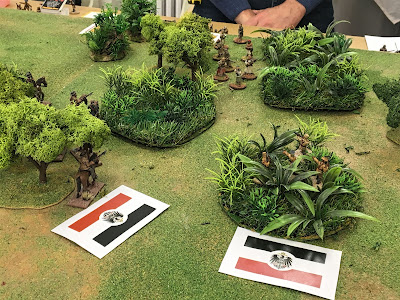 The match ended with a Zanzibar victory: 9 points against 4

Below I posted some details of the fantastic miniatures painted by my club’s mates.
Ivano’s masterpieces … 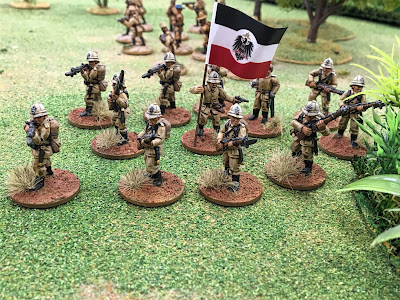 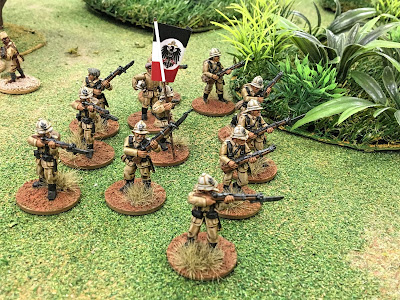 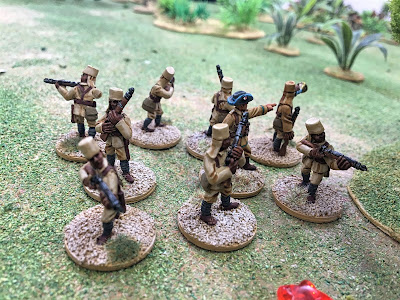 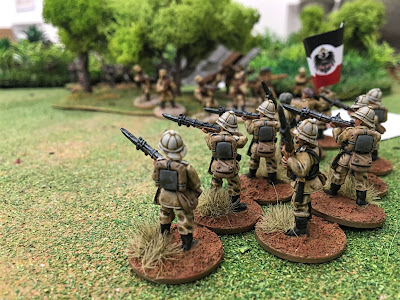 … and, of course, Giancarlo's miniatures 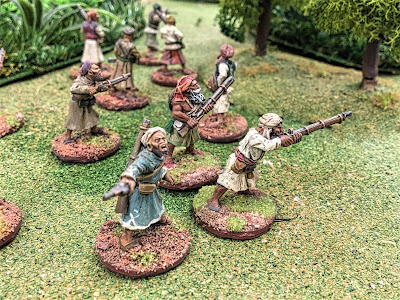 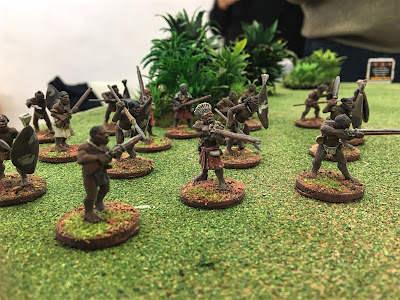 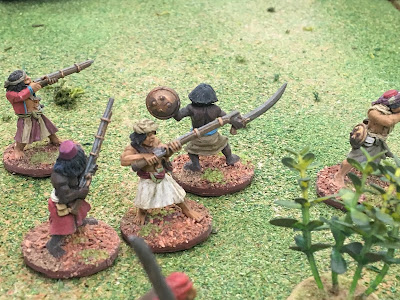 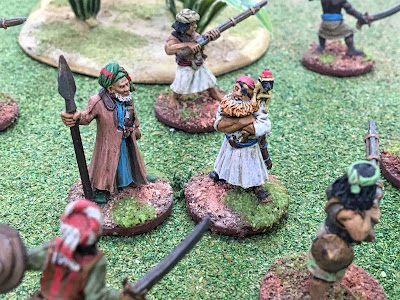 In Italy, one of the most important event for miniatures, mangas, cartoons and so it is the yearly convention called Lucca Comics.

This year, thanks to the hard work of some mates of mine, our club was present and took deserved trophies.

Paolo Montinaro won the award: “wargame author of the year” with his “Garibaldini all’attacco!” that proposes new and interesting rules to fight Italian independence wars

But the awards are not ended.

Aurelian, another club friends, decided to participate to a painting tournament with his creation below 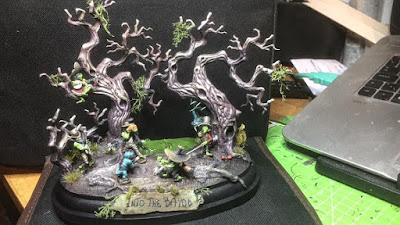 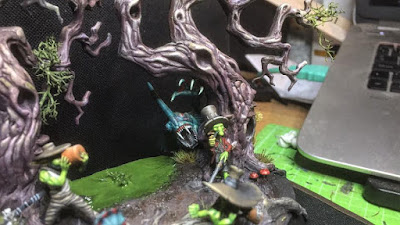 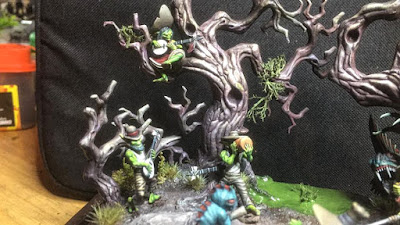 And, of course, I took the first place 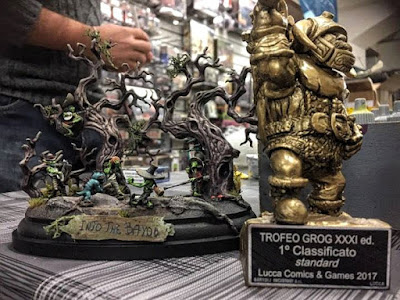