In preparation to the next great battles my mates planned, Ezio and Luciano are working to recruit new club members can learn Black Powder 2.0 rules.

My friends are lucky because Filippo decided to join with them ... Filippo is not only a good player but also a great painter as his Prussian army can witness 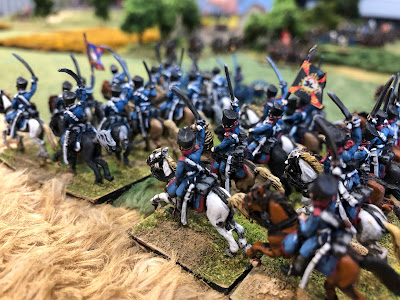 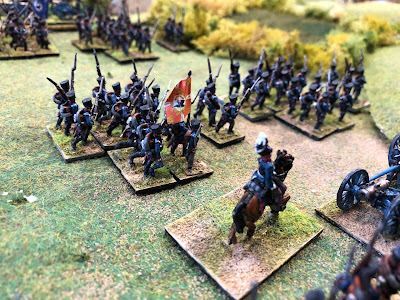 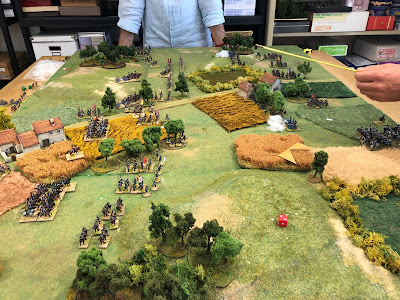 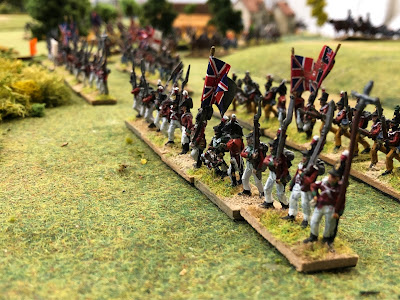 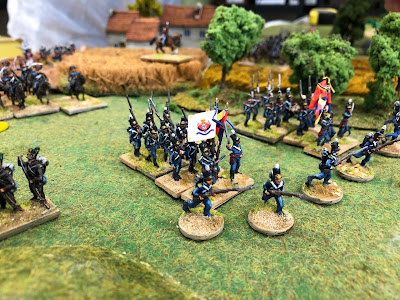 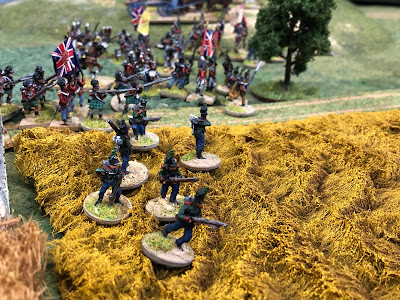 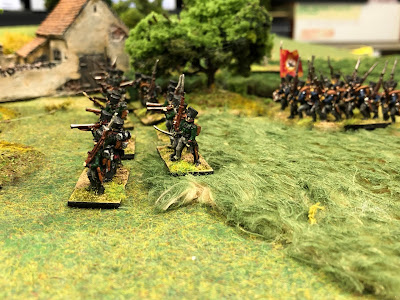 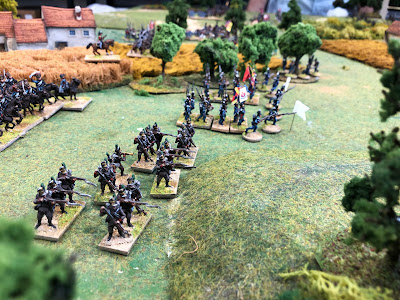 … the Prussian army is ready to welcome them 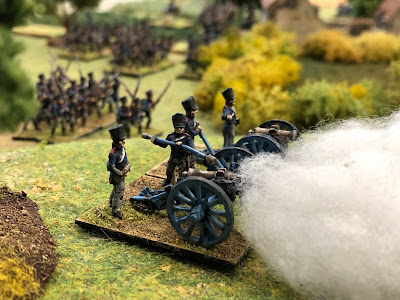 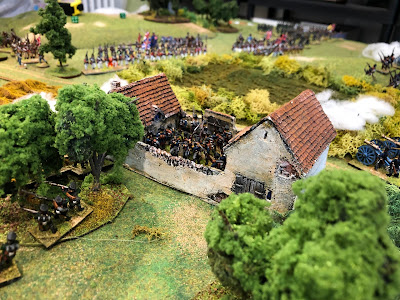 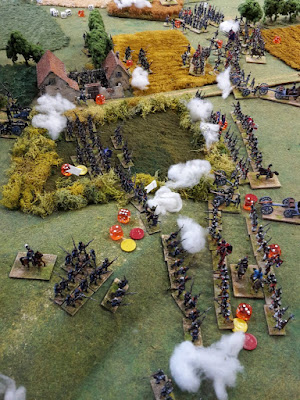 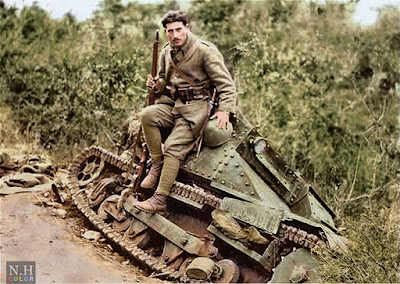 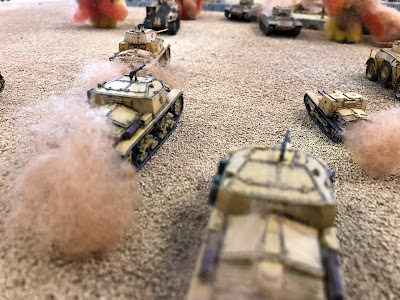 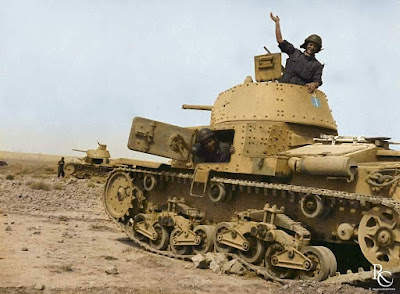 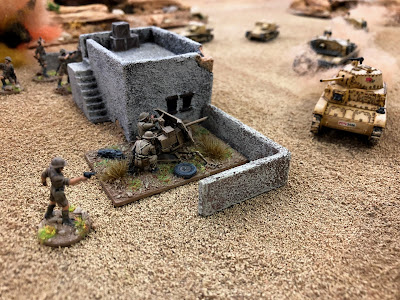 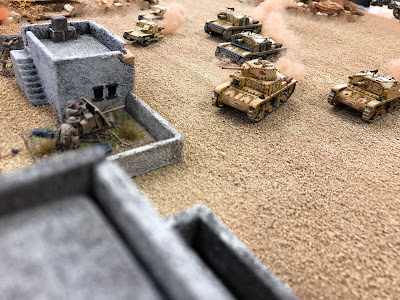 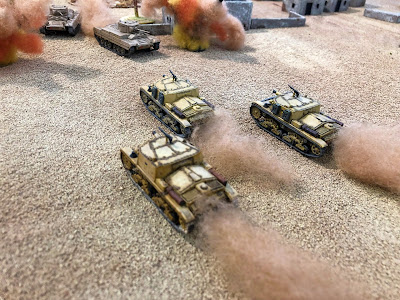 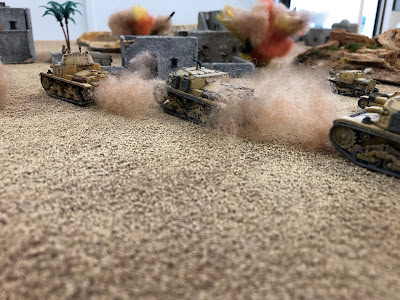 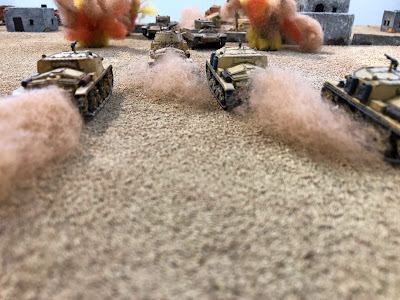 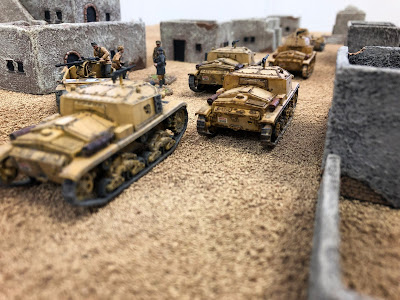 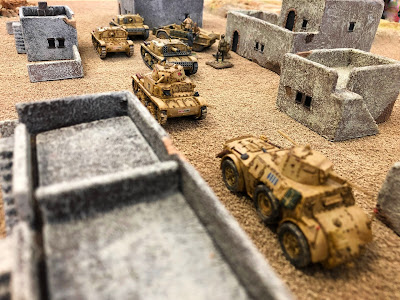 My club mates continue with their Napoleonic battles. Last week they decided to play again the battle of Gorodechno (or Gorotescha) to give the possibility to all the interested club members to participate. 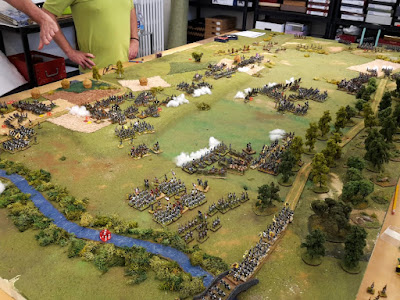 All miniatures are 15mm scale and are painted by my friends. The battle of Gorodechno was a battle between an army of French allies (in our game Austrians and Sassons) against Russian troops.
This time the Sasson-Austrian league wins as the real history. 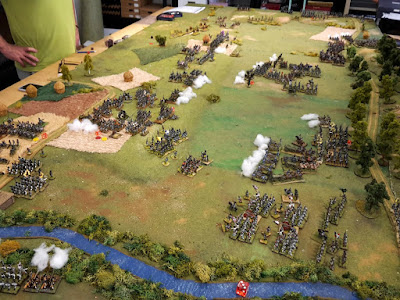 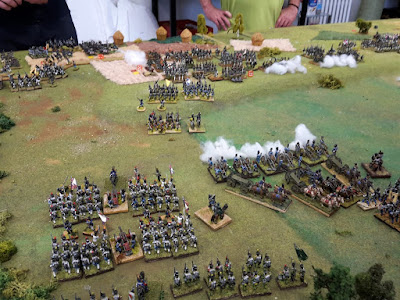 But in my club other rule systems are played … one of many is SAGA … I have to admit that we have a certain quantity armies that can be used for this rulebook but my friends love the challenges and I think that in this moment SAGA Magic can be the right battle field. Well … I have to tell that I gave my word to my children to prepare a fantasy army but the preparation of the Italian army in 1/72, the American and British vehicles suitable to create two armoured divisions have occupied in these months a lot of my free time. But this another story in all cases my future fantasy armies will be more "conventional" than my friends ideas
Below some picts of Aurelian desert army that he painted for a French customer 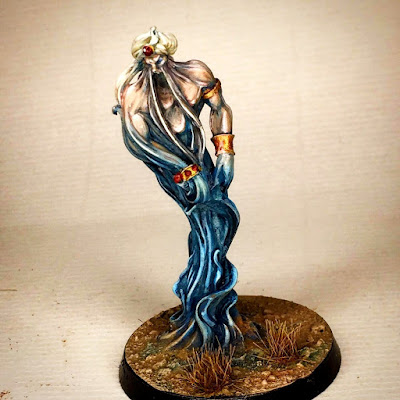 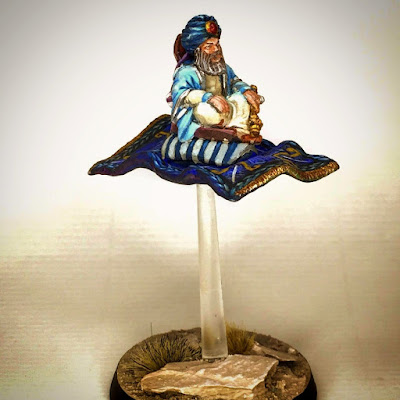 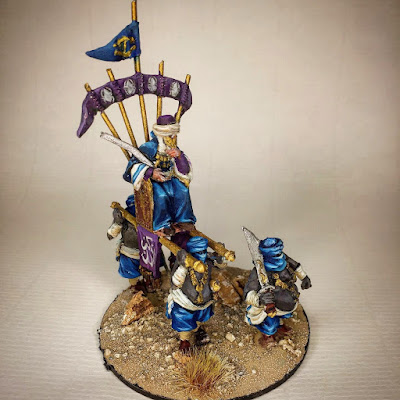 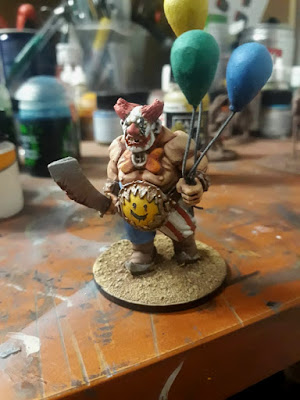 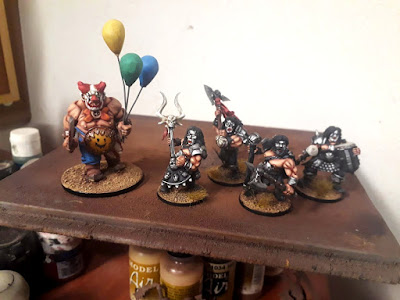