Also this year my club (La Piccola Armata) took part to Milano wargame.
This time we prepared two tables: one historical inspired to Italian Independence wars and another one to a fantasy-horror scenario.

The first table recreates the Volturno battle (Oct, 1 1860) between Garibaldini and South Reign troops (Borbonici).
The scenario was prepared by Paolo Montinaro with the help of other club members (Valter, Massimo, Franco B., Franco) using his rule system: Garibaldini all’attacco! 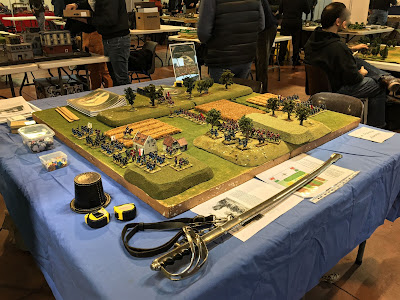 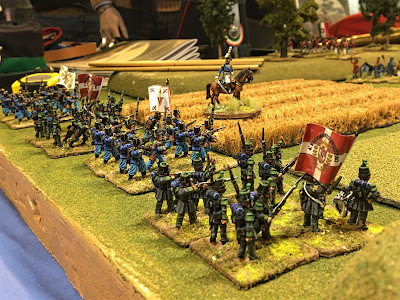 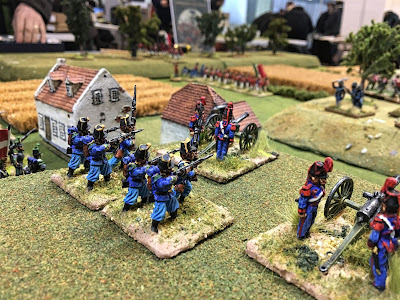 The second-one table was inspired to Warlord Project Z. All miniatures and buildings are prepared/painted by Maurizio with the support of our kingmaker Ezio 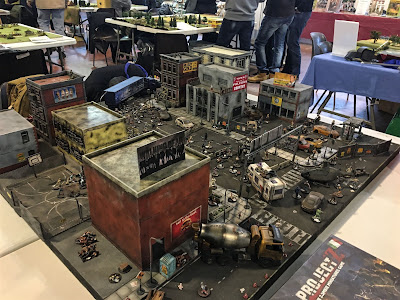 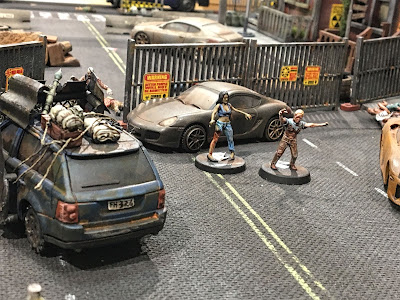 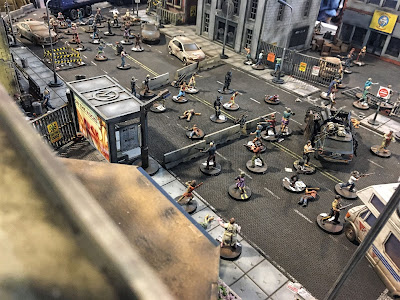 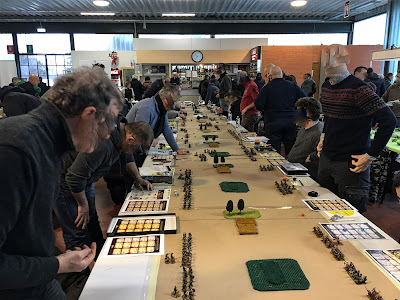 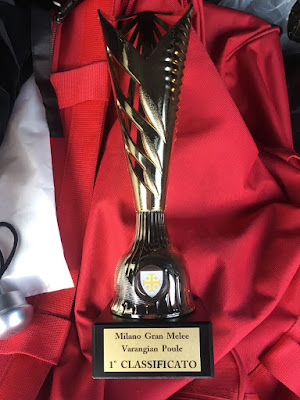 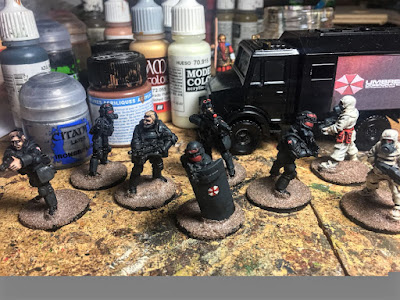 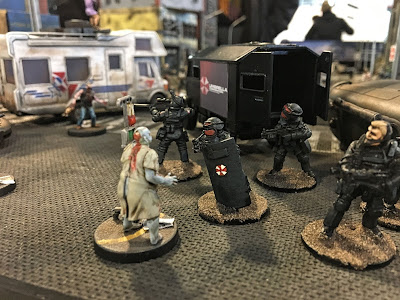 During the Milano wargames there were other club with their tables and some miniatures manufactures. Below some photos of the other exhibitors

A sample of Mirliton miniatures (20mm) 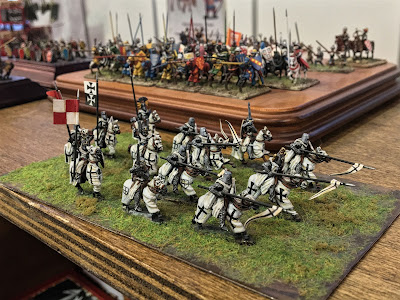 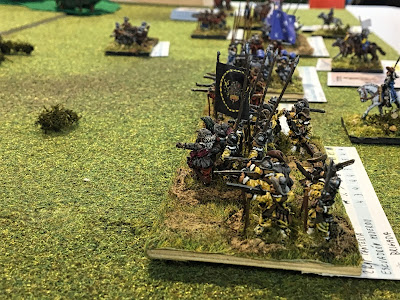 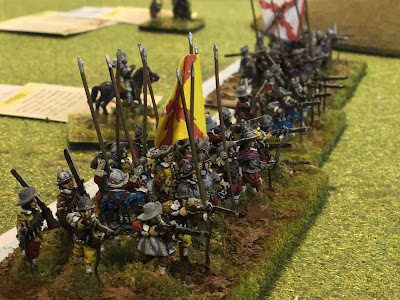 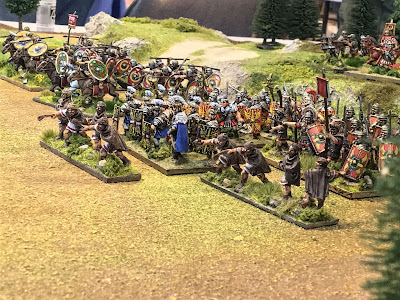 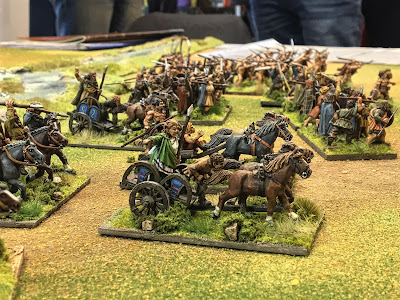 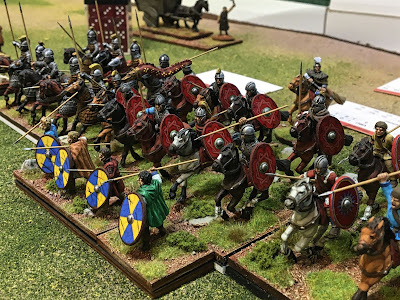 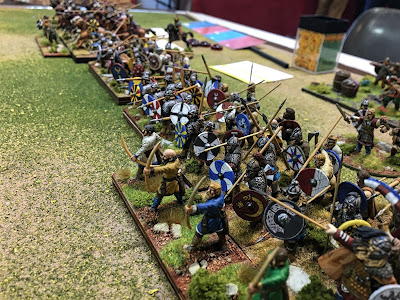 To conclude some pictures of Napolenic miniatures 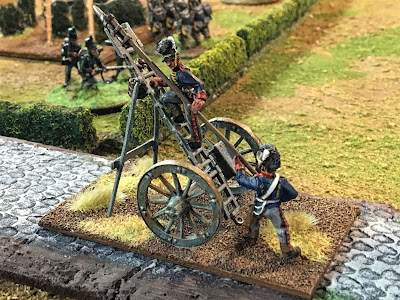 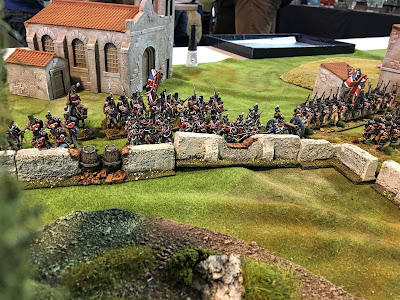 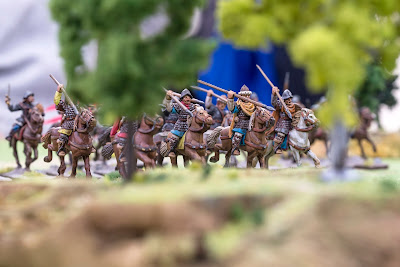 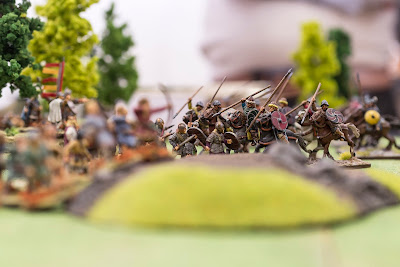 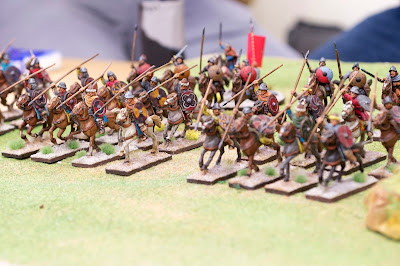 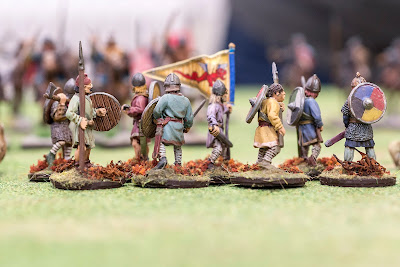 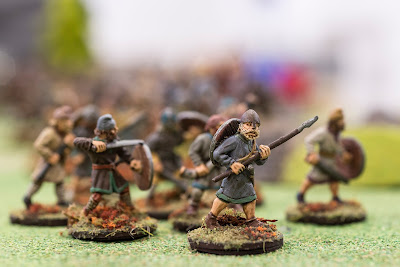 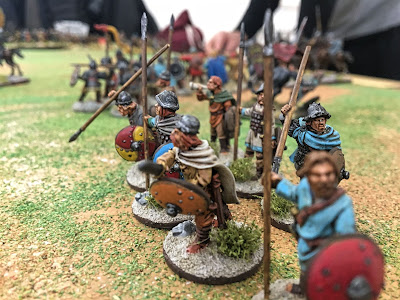 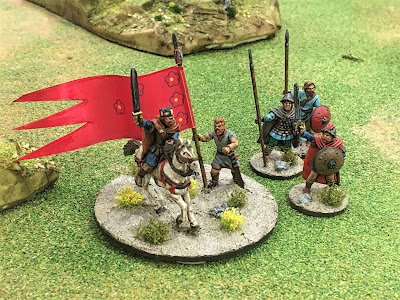 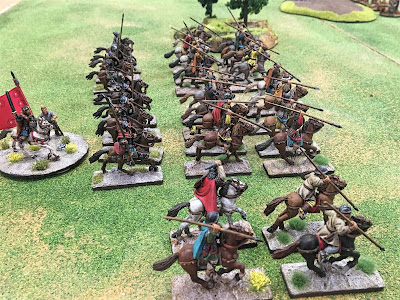 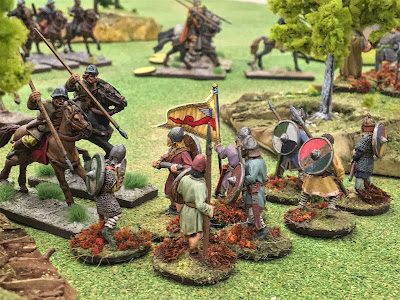 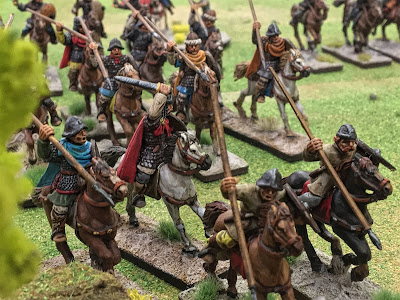 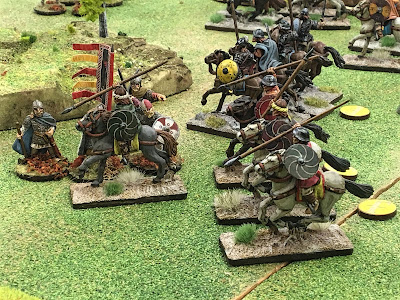