We rarely play non-historical periods ... but when one of our old friends asked us if we would test Star Wars Legion rules with him ... knowing his painting skills the result can be only a small masterpiece. Riccardo and Biagio played in the morning and I arrived to the club in the afternoon so I didn't have the opportunity to follow the whole battle but I still took some photos.

Biagio painted all the miniatures and ... 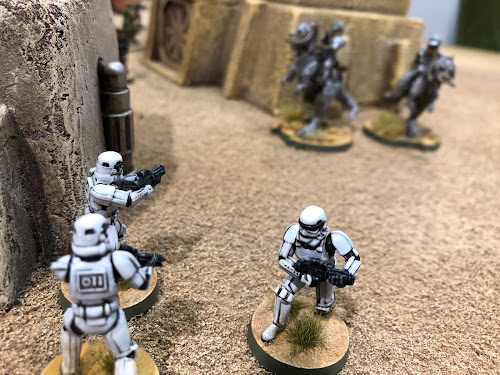 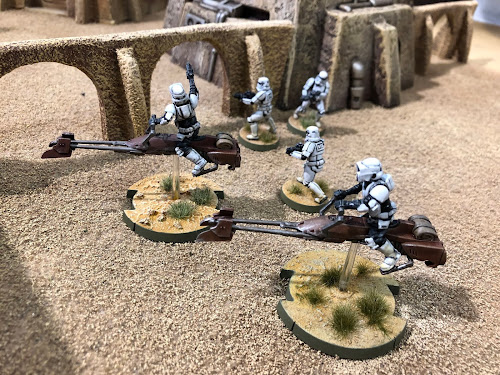 ... all the scenic elements they used for the battle 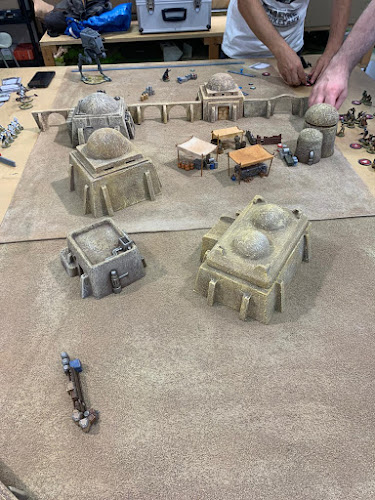 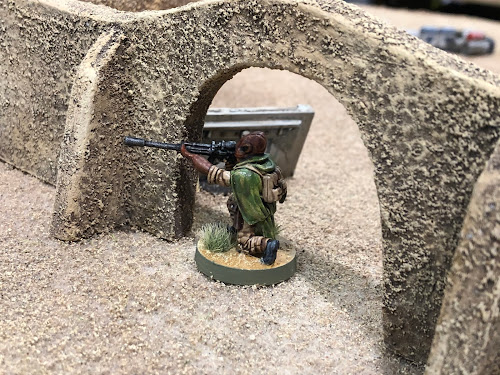 The Imperial AT-ST tries to hit the rebellious scum 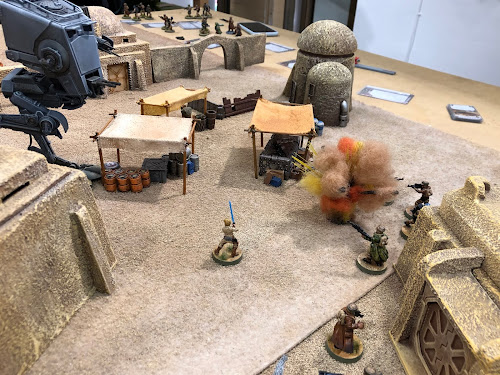 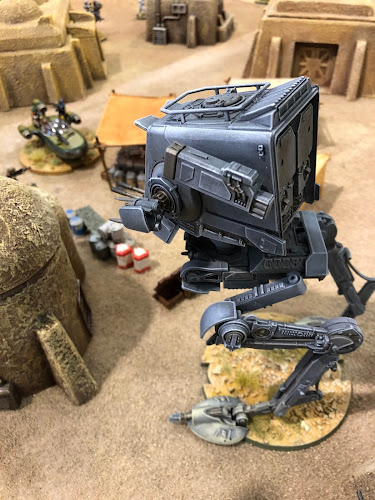 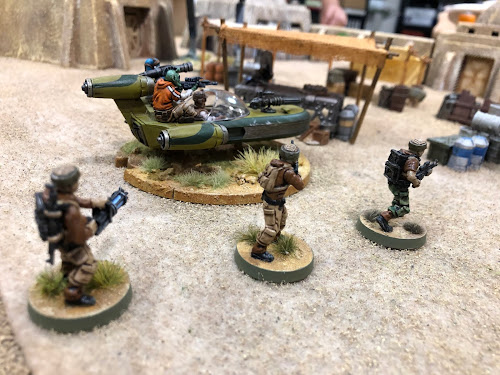 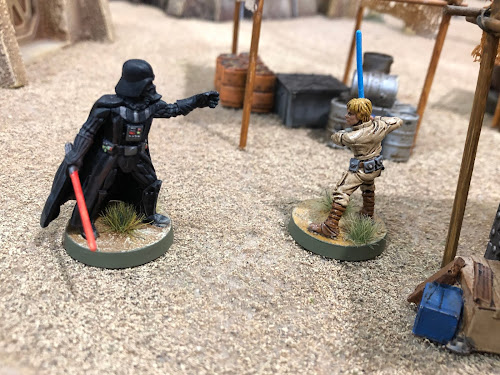 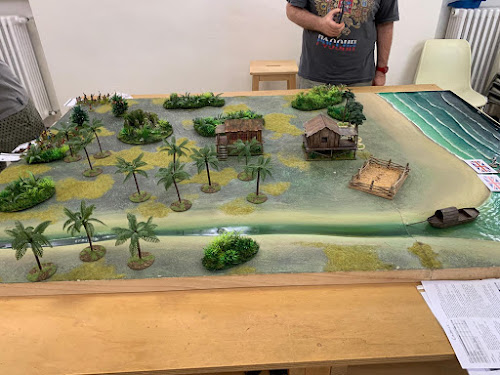 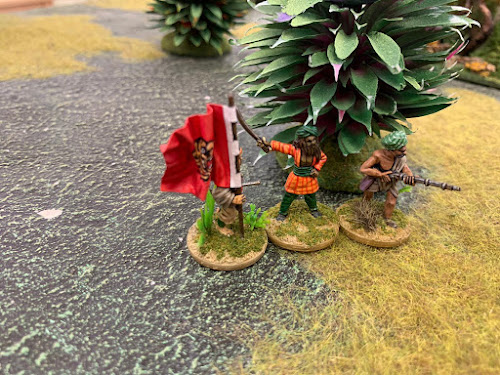 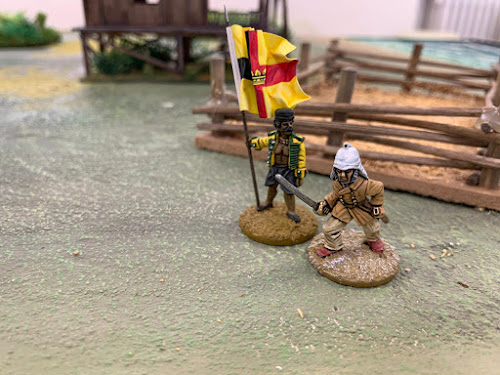 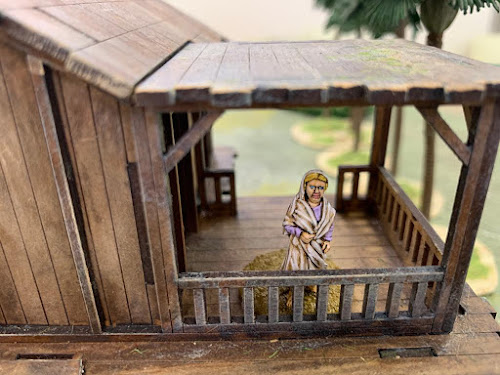 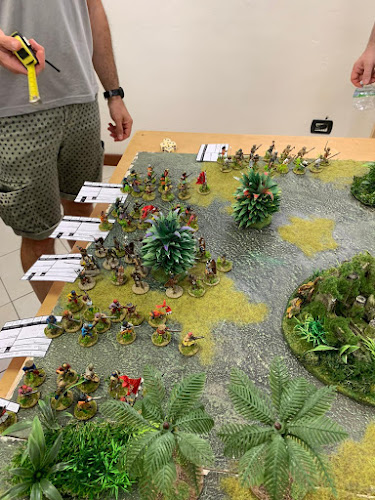 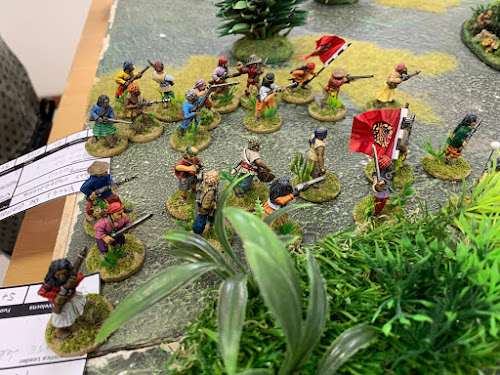 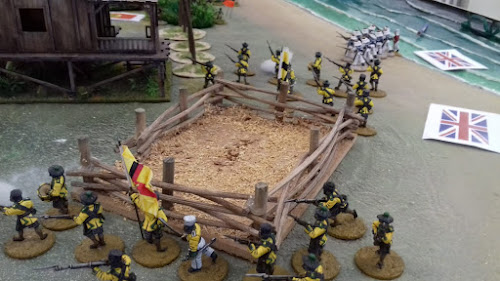 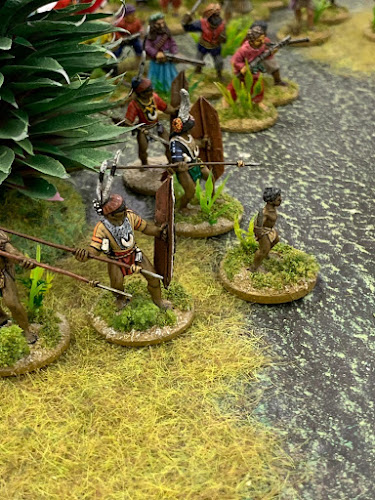 Studio Tomahawk's SAGA continues to be one of the most played game in my club. 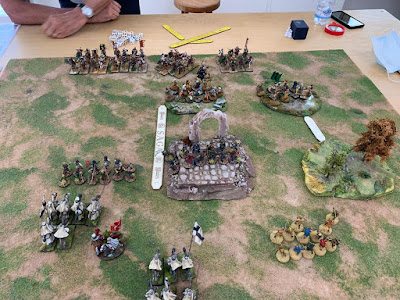 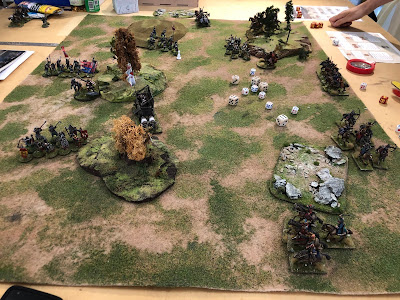 Below some pics of the fantastic miniatures painted by my friends ...
... starting with Aurelian's templars and Riccardo command group ... 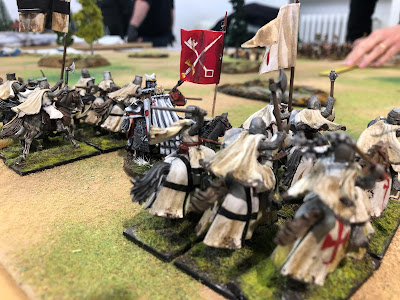 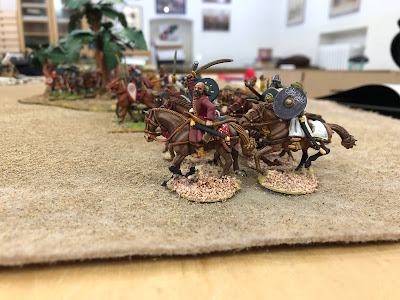 ... to close with Flavio's masterpieces 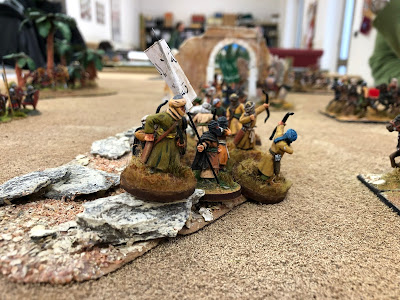 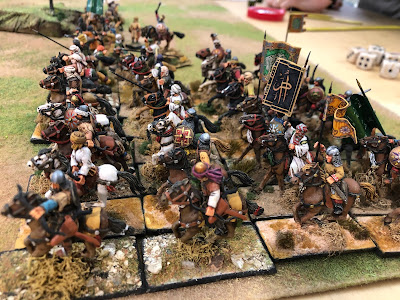 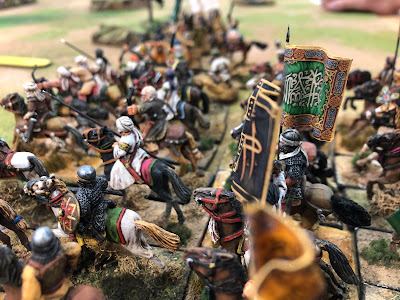