Last week, Riccardo and Ivano organized another bolt action battle with their 28mm miniatures using the table prepared by Ezio.

The match is easy: some USMC companies against a Japanese garrison. The USMC must occupy three buildings  and/or kill some enemies officials. 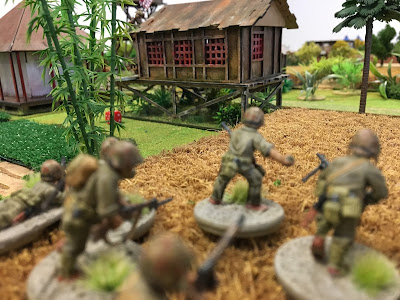 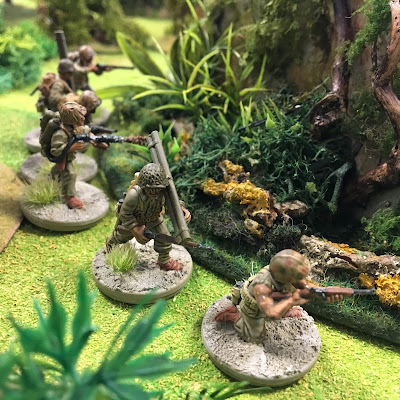 An American first lieutenant observes the movements of his men. 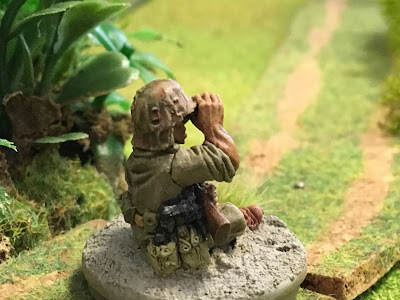 The Americans are close to their objects … 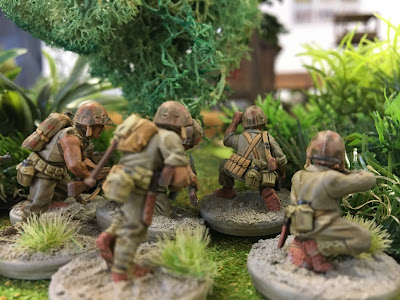 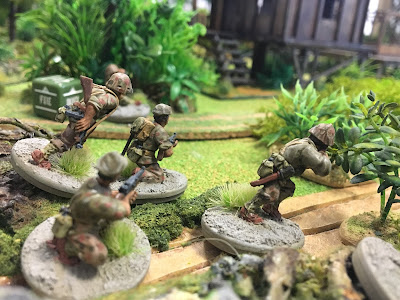 … but Japanese garrison is ready 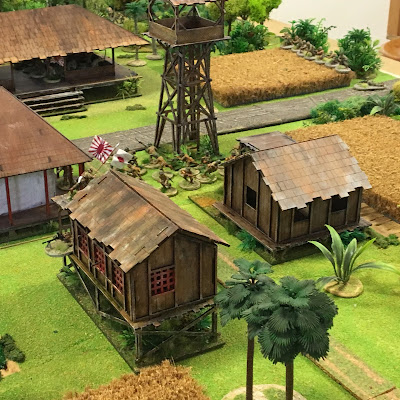 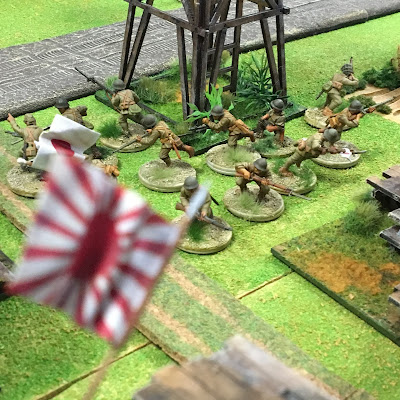 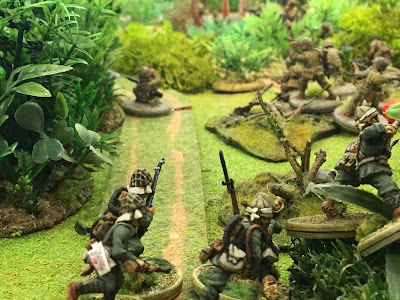 … but the Americans are quick to react 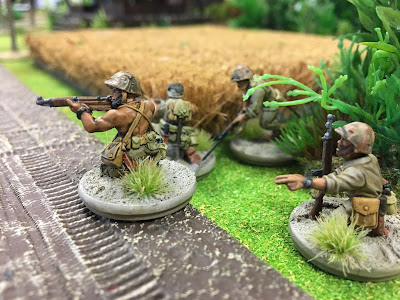 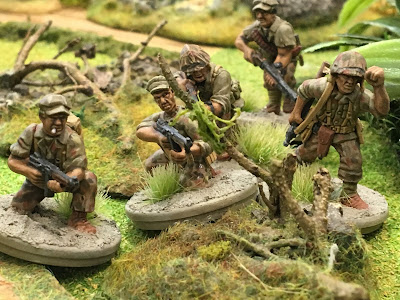 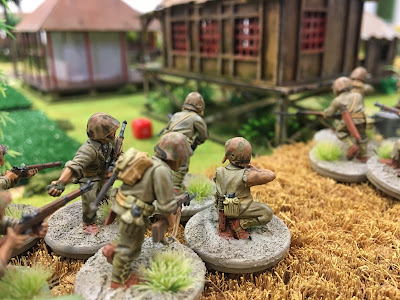 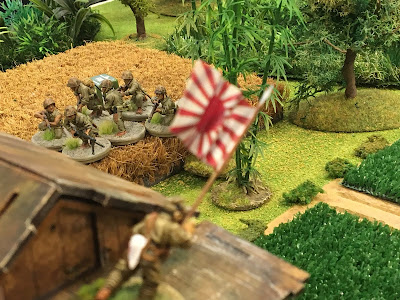 On the other side of the building, Japanese troops attack the enemy and push back them 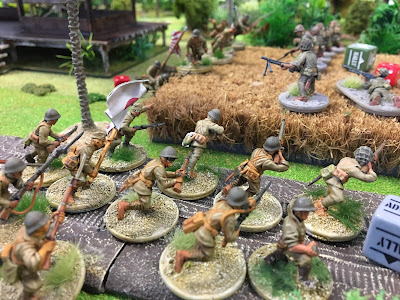 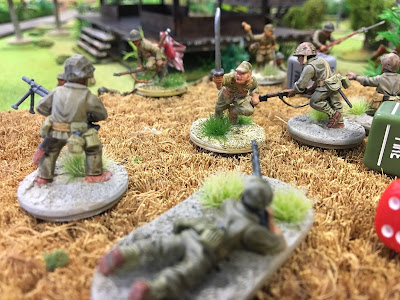 Unfortunately also the first USCM company is attacked and defeated. The fight ends with a one to one struggle between the two captains 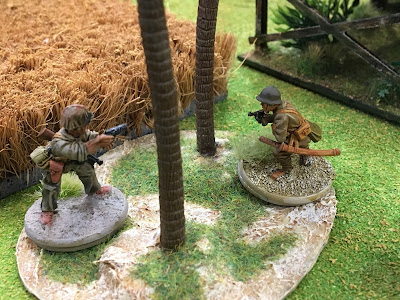 The battle ended with a Japanese victory.

Below some pictures of other battle moments 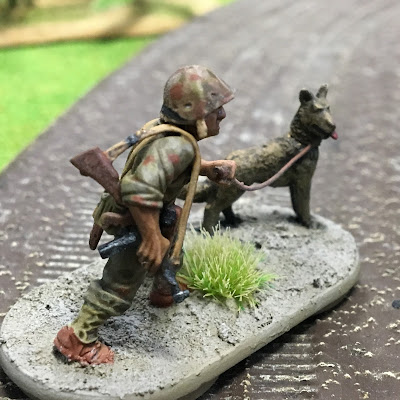 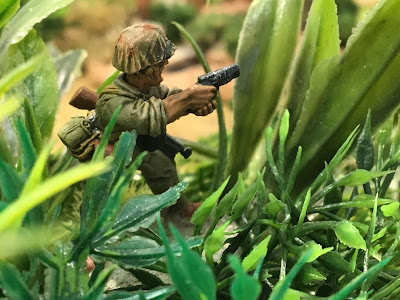 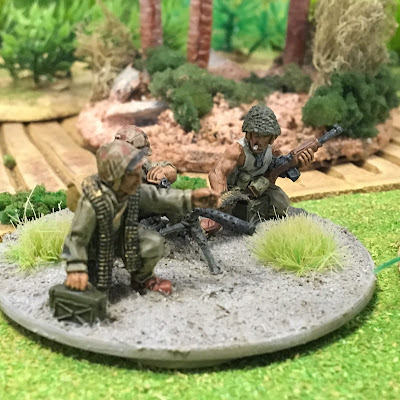