During the Holidays the actitivies in my club do not stop. In these days Maurizio, Ezio, Flavio, Riccardo, Giancarlo, Aurelian and Ivano played a game between a Zulu army and a British imperial force. My friends adapt Black Powder 2.0 to play this battle 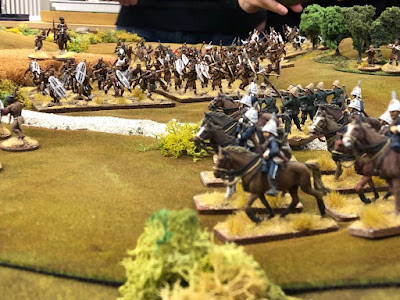 Miniatures are 28mm and are painted by … Ivano 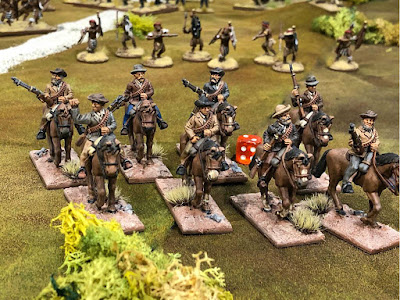 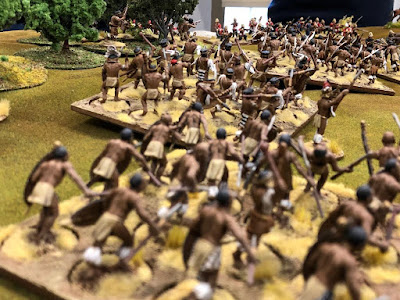 … Ezio (the great part of the miniatures on the table) 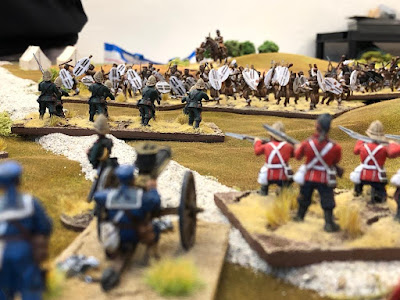 The scenario prepared by Ezio and is a kind of test to understand if the forces designed by my friend can correctly work in a Colonial scenario too. Generally we use the TMWWBK for this period but Black Powder is so soversatile that it works well also in this situation as it is possible to see in the photos below 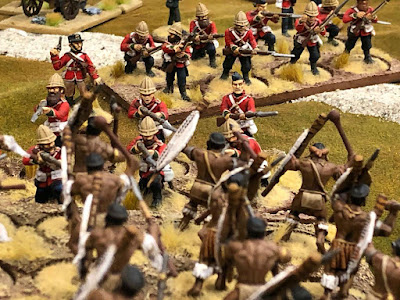 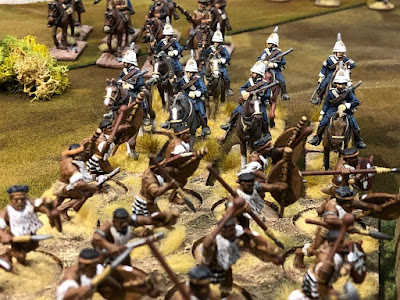 Below other pictures with some details of the fight … a gatling 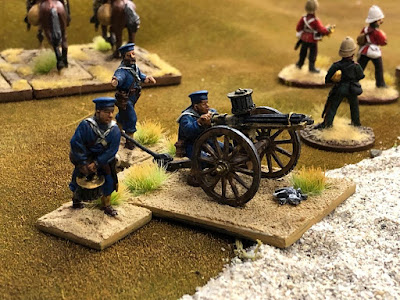 and an Indian auxiliary squadron of cavalry 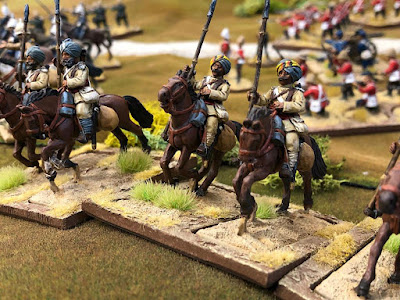