Some months ago, thanks to Ivano's advices, I started to use oils colors to weathering tank miniatures. In my view these techniques are not easy to apply so I decided to start with some old 1/72 models.

Years ago Mondadori, one of the most important Italian publishing company, presented a series of publications about the WWII tanks world. Most of them were 1/72 Altaya models and now it is easy to find these miniatures for five/ten euro each. For me these models are suitable to be used as tests. To be honest the first model I painted was not exactly a tank but a tractor ... a German Raupenschlepper. 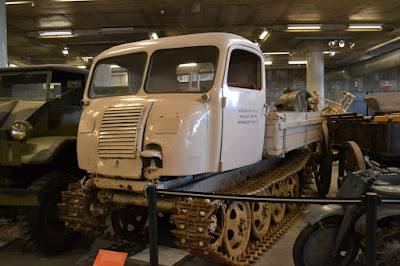 I think that it few wargamers could decide to write a post for a tractor but it is a strange model and the perfect one to start.

The original miniature I bought was this … 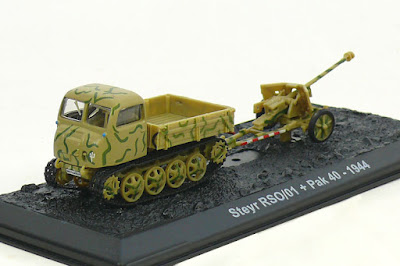 … and I changed a bit its aspect … 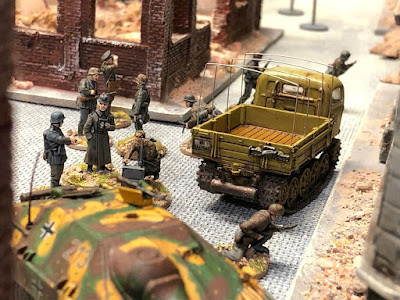 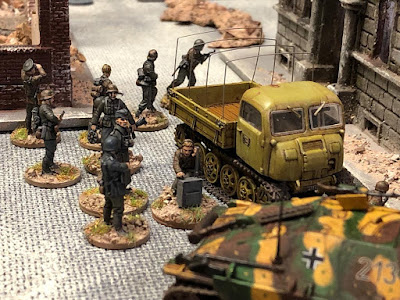 It was conceived in response to the poor performance of wheeled and half-tracked vehicles in the mud and snow during the Russian winter. This vehicle was produced in two variants  but I painted only the basic cargo carrier. 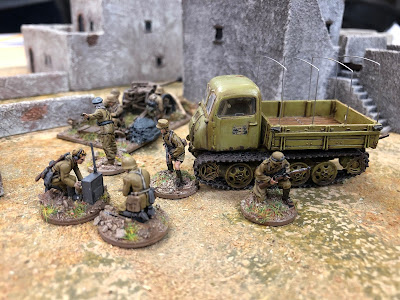 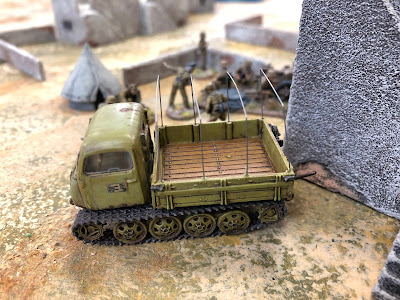