This Saturday Nevio, Riccardo and Ivano played a Bolt Action scenario taken from "Empires in Flames".
Unfortunately I was playing on another table so I could not follow them as I would but not to share some photos of their awesome miniatures it is a crime.

The first MMG prepared by Ivano … 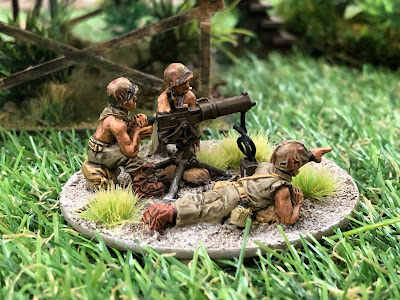 … and the second one placed into a defense tower 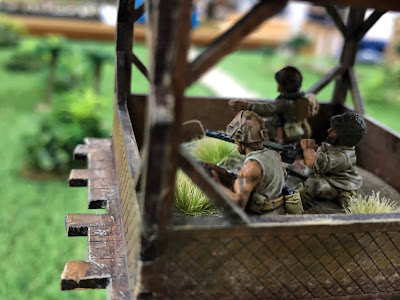 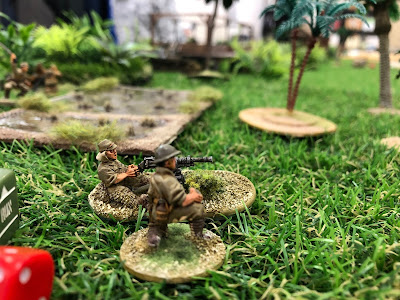 A Japanese squad that assault a little US company 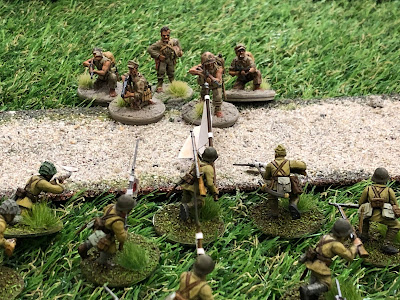 Some details of Ivano's US marines and … 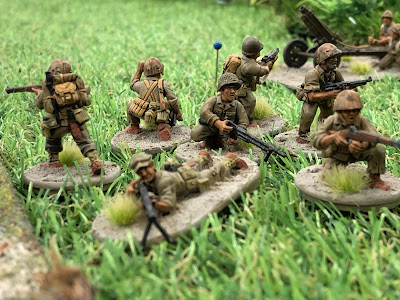 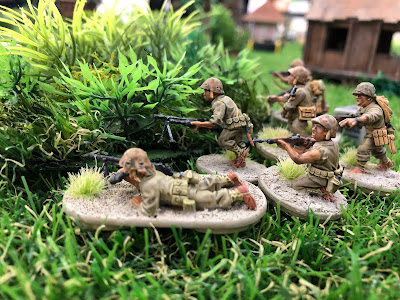 … some photos of Japanese companies 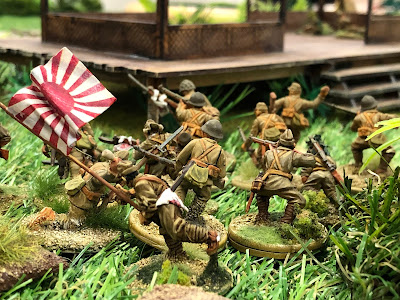 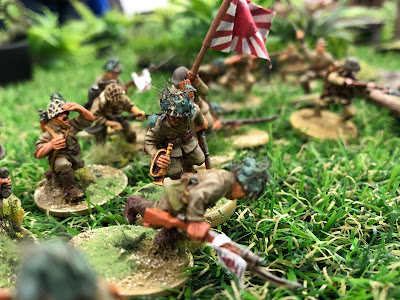 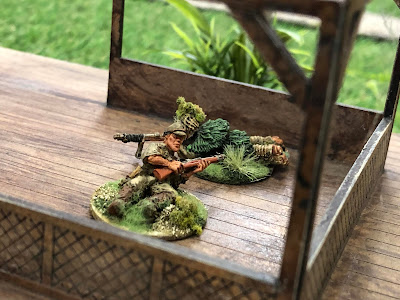 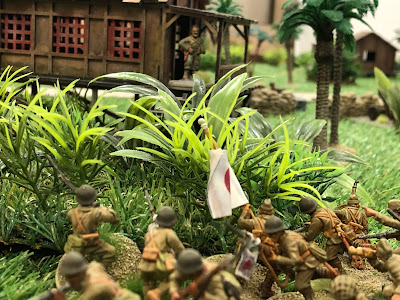