A couple of days I was talking to another member of my club about the different activities "La Piccola Armata" did in the last years so we started to see old photos.

Photos of a scenario we prepared years ago to re-create the Marsaglia battle and watching them we realized that we have never insert them into a post so why not to do it now? 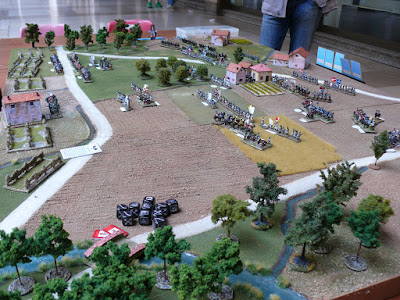 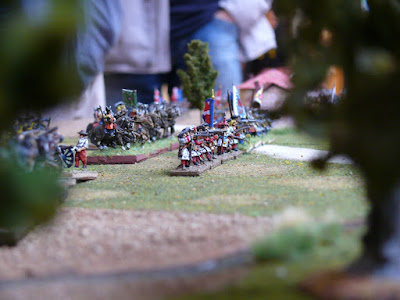 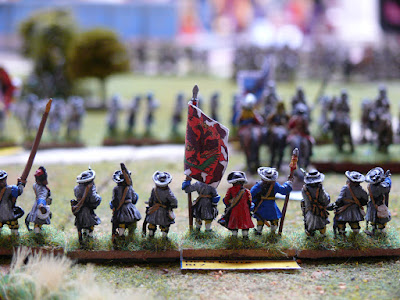 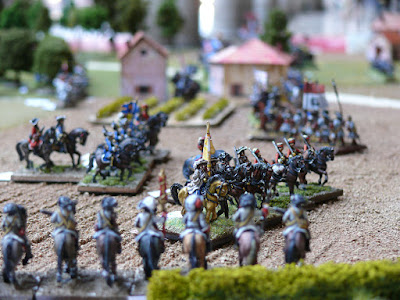 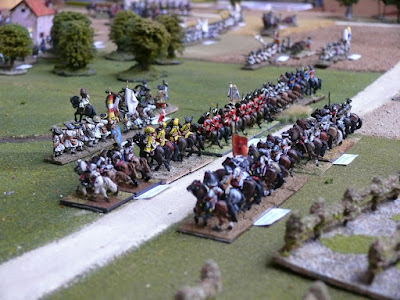 On October 4, the duke of Savoy attacked the French army with his whole army  but …. unfortunately ... the Great Alliance lost the battle 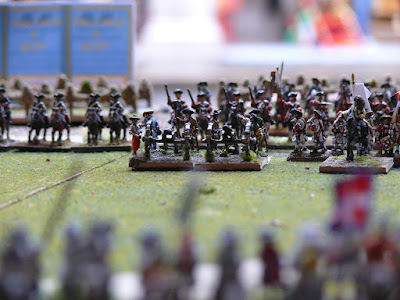 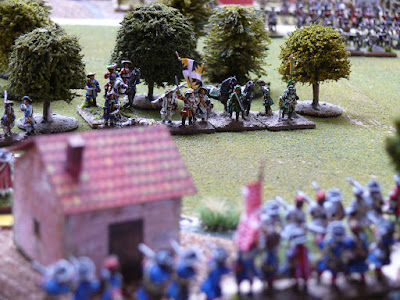 Miniatures are 15 mm and mainly painted by Marco G. (French and Savoy troops), Alberto (Spanish units) and Luca. A great work that I could not share even if it was prepared some years ago.
Pubblicato da Marco Ortalda a 7:40:00 AM