As I explained in a similar post time ago, some months ago we played a lot of ww2 scenarios using different rule sets.

It was a of general test for our idea to play Stalingrad battle but with different miniature scales and manuals. Unfortunately the Covid forced us to close the club but I decided to share these pics of my 20mm miniatures I took in the last period used for: Iron Cross, Rapid Fire, Bolt Action and so on.

Some Panther (Panzer V) before the action 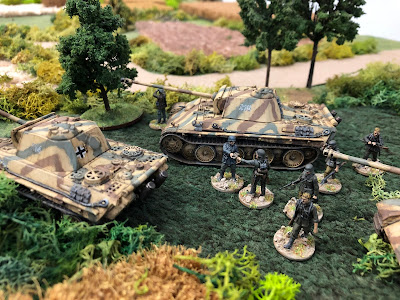 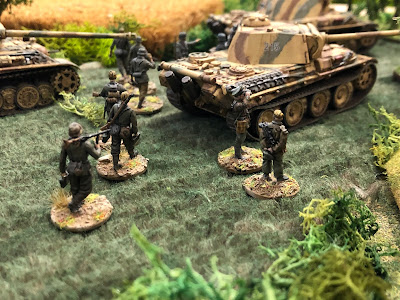 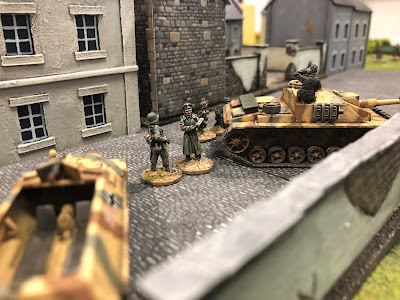 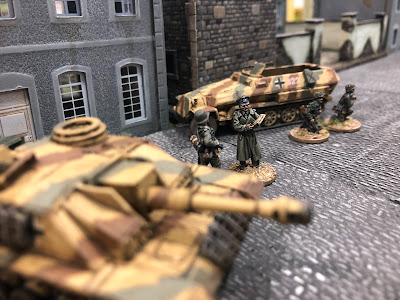 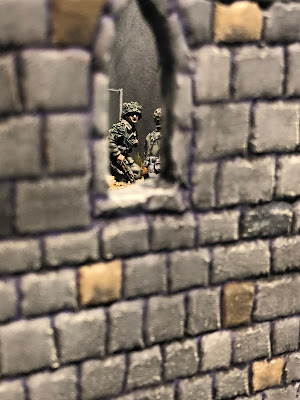 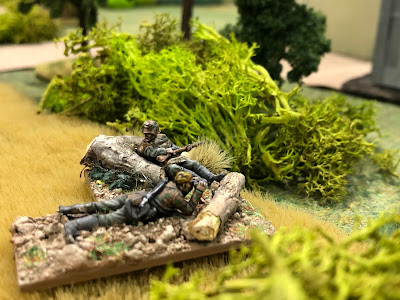 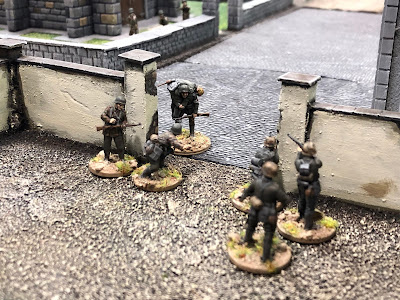 A column of Tiger I (Panzer VI) 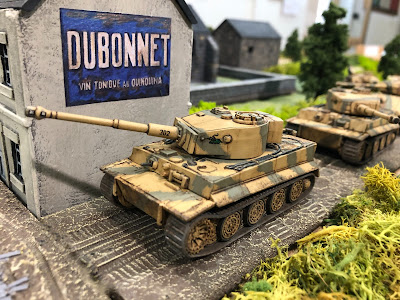 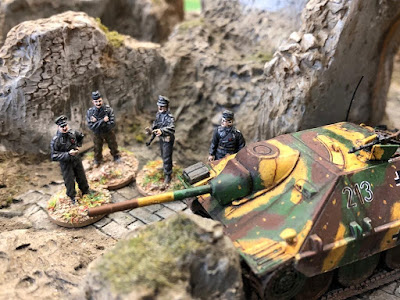