One of my favorite historical periods is the fall of the Roman Empire. In these years I painted a lot of 28mm miniatures ... around 200 ... and I have to paint at least 24 knights and 50 infantry men yet ...

This summer I was involved in some exhibitions ... I have to write the post for this activities... but this is another story ... now I want to share some pictures of some units I painted again or added 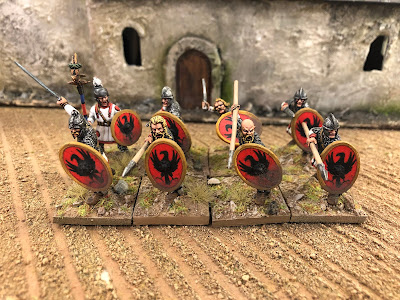 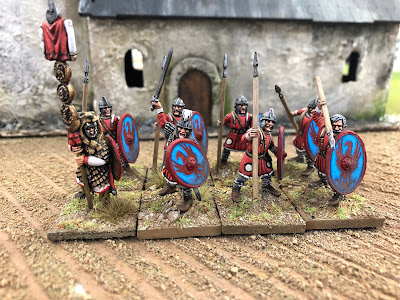 Celtae Seniores ... an auxilia palatina unit under the command of the Italian Magister Peditum 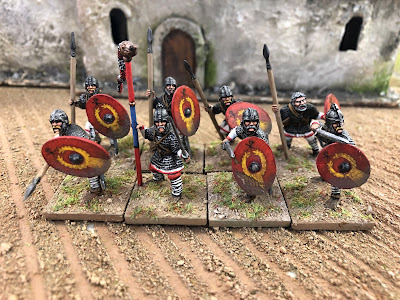 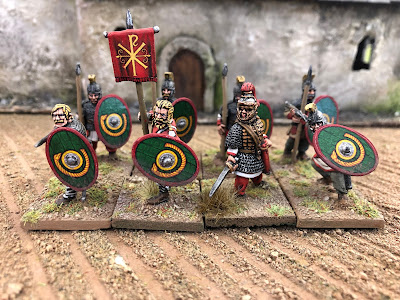 Some units of archers 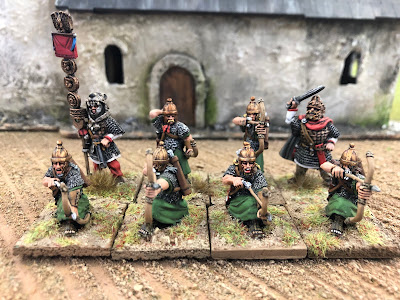 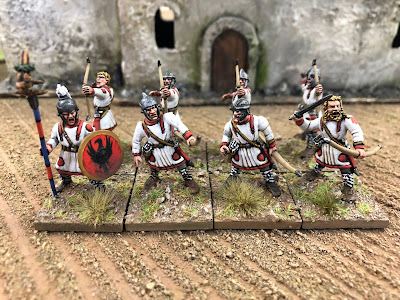 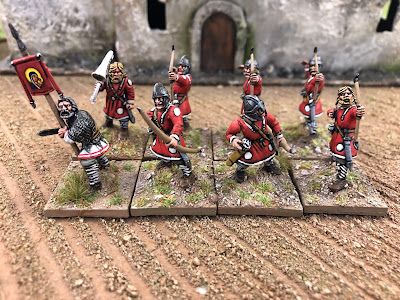 and some Cataphractarii. The armored cavalry units usually armed with a long lance called contus that the Romans copied from Parthians and Sarmatian armies. 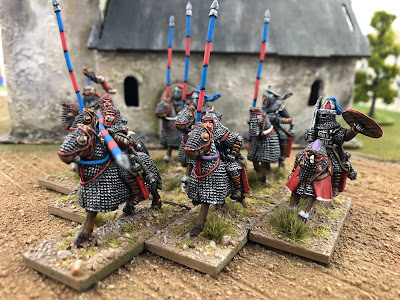 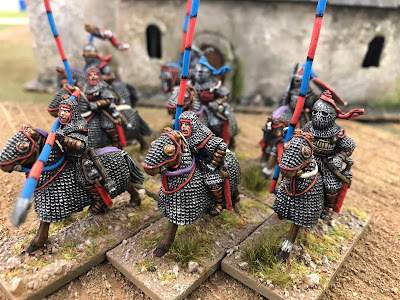 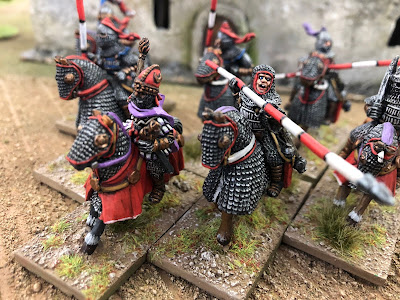 Miniatures are a mix of Gripping Beast, Armour&Aquila and Warlord games miniatures