Yesterday I played for the first time at Bolt Action. Ten of other club members started to play it times ago deciding to prepare their armies in 1/72 scale.

I had not read the rule book but only seen some battles fought by other. The rules are easy and thanks to the patience of Giancarlo I was able to play.

We chose a random scenario (ie maximum attrition). I led a group of German Afrika Corps against British paratroopers for 7 rounds.

Unfortunately for Africa Corps was a defeat with the destruction of a Stug III Ausf G and two infantry companies against a single British jeep.

The table and the scenic elements are prepared by Ezio and Flavio and they are amazing.
I took some pictures 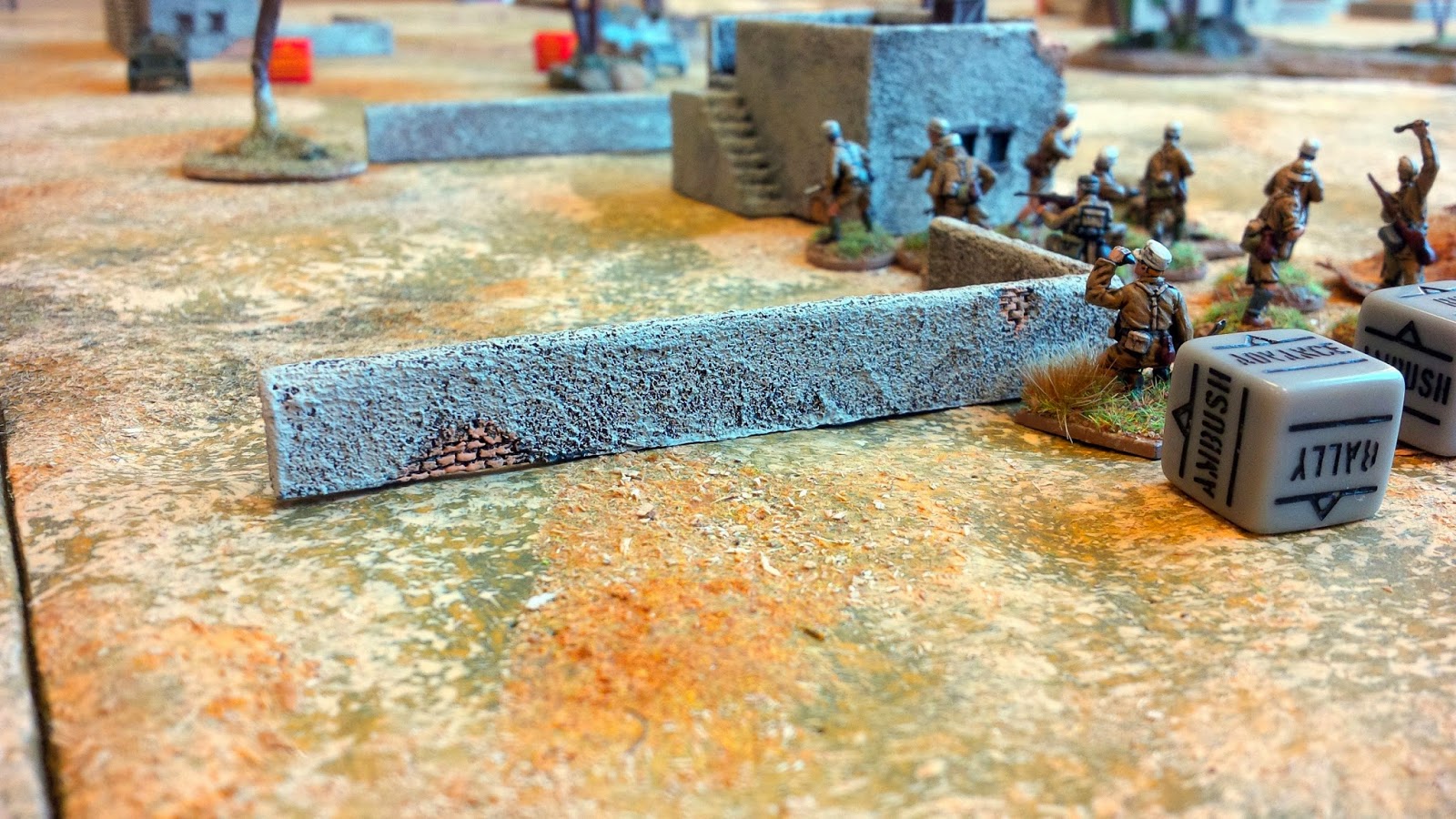 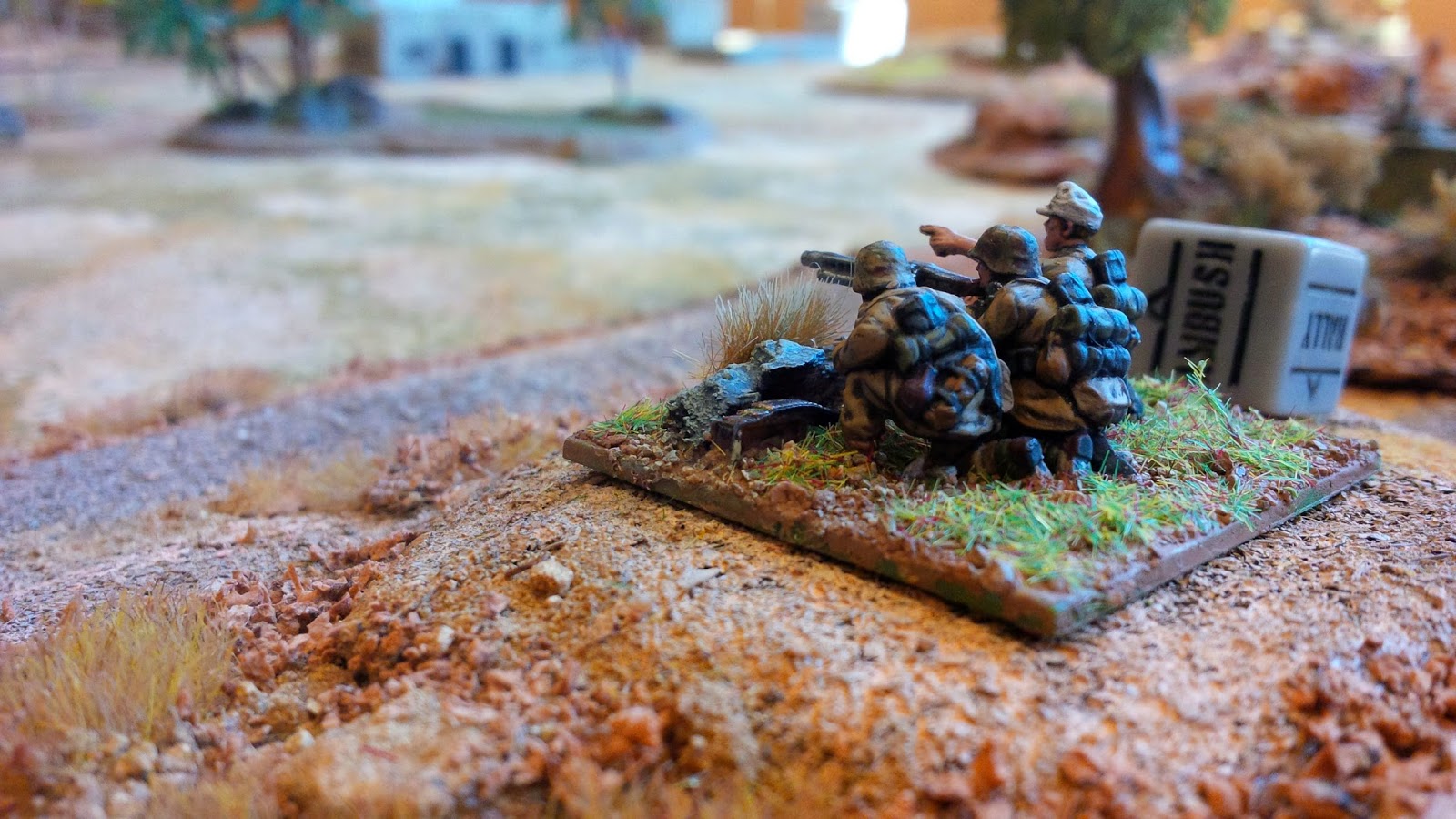 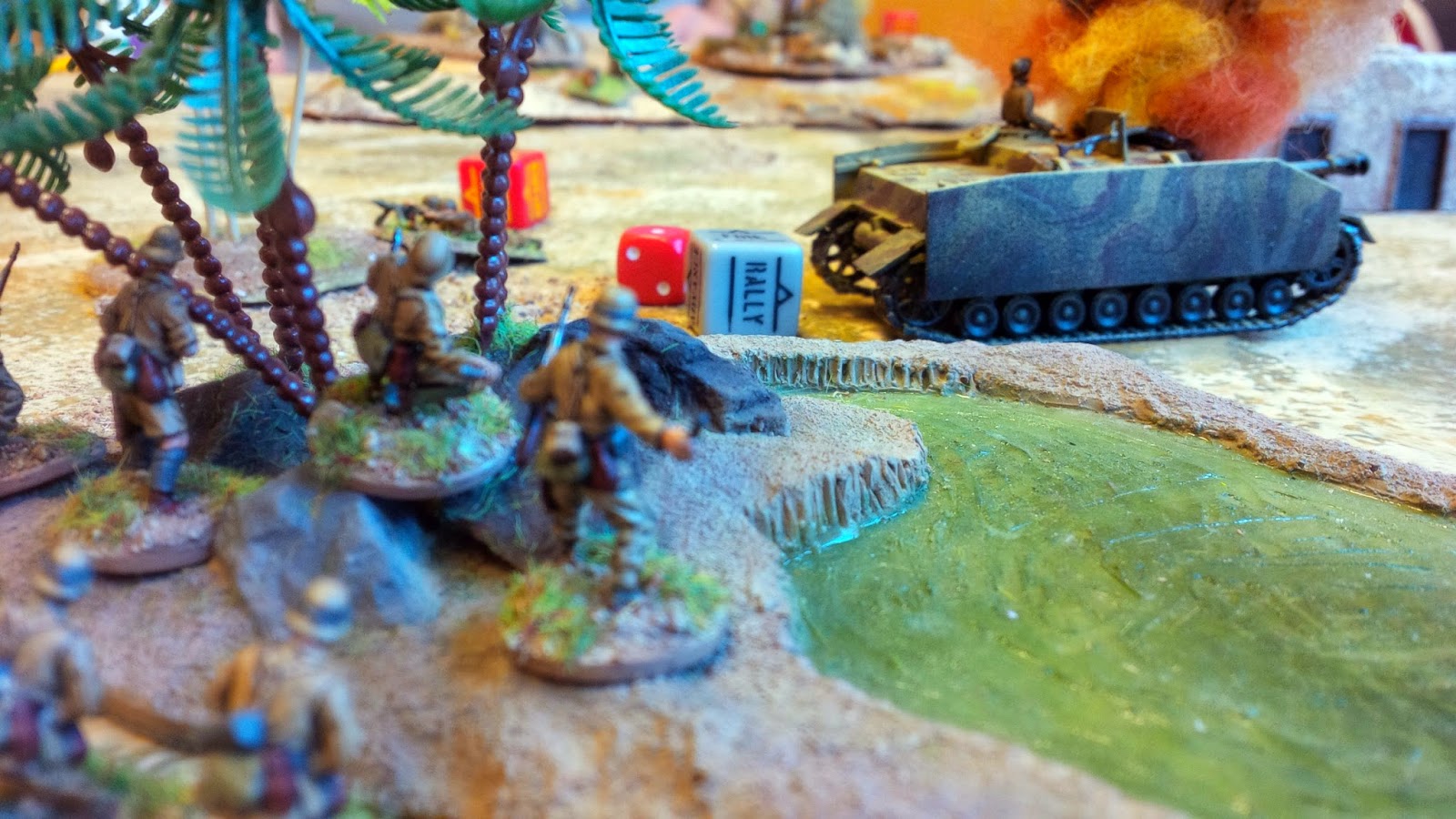 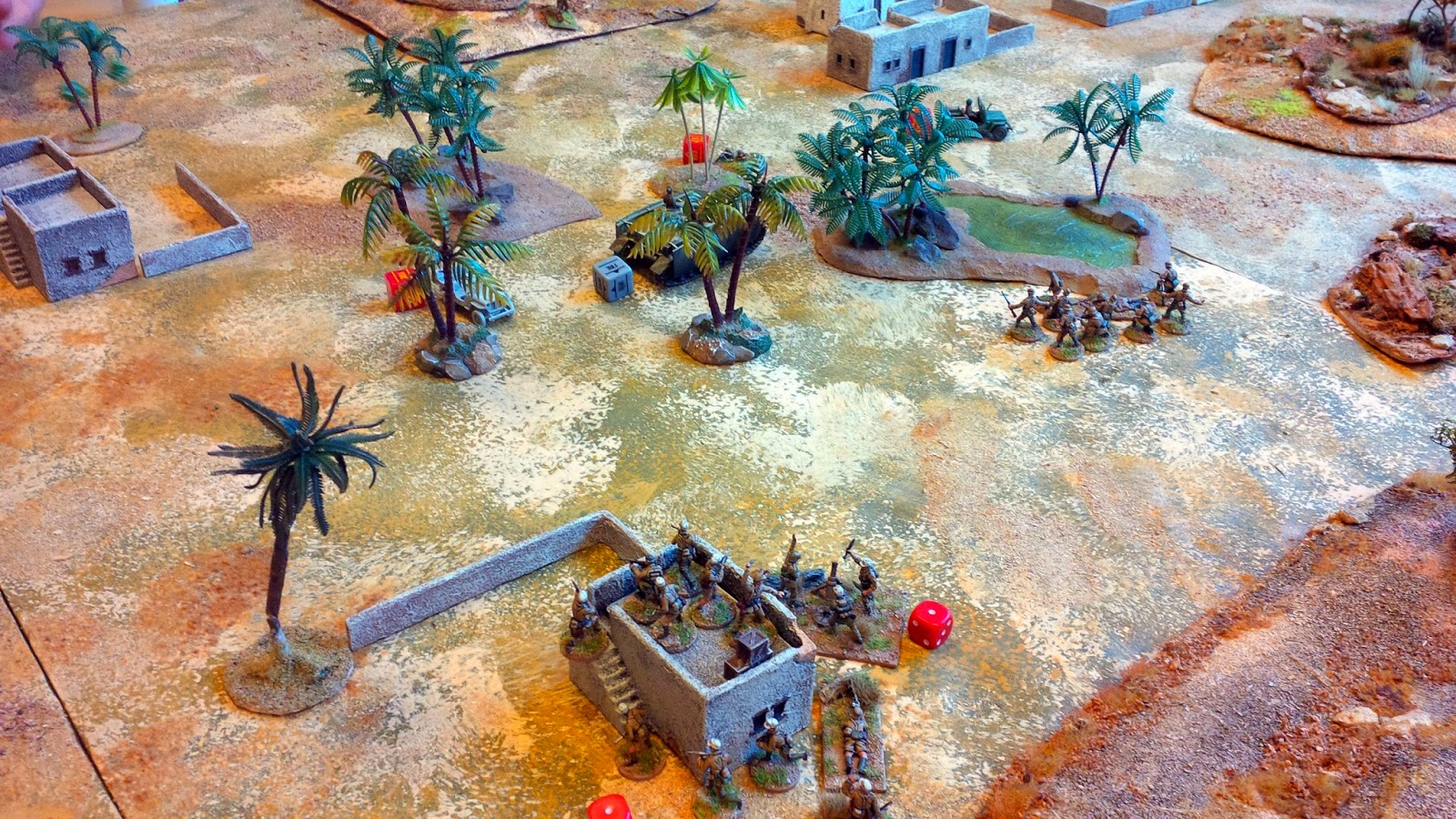 Obviously I painted the Afrika Corps. It was the first time I prepared plastic 1/72 miniatures and after the game aI took a couple of other photos 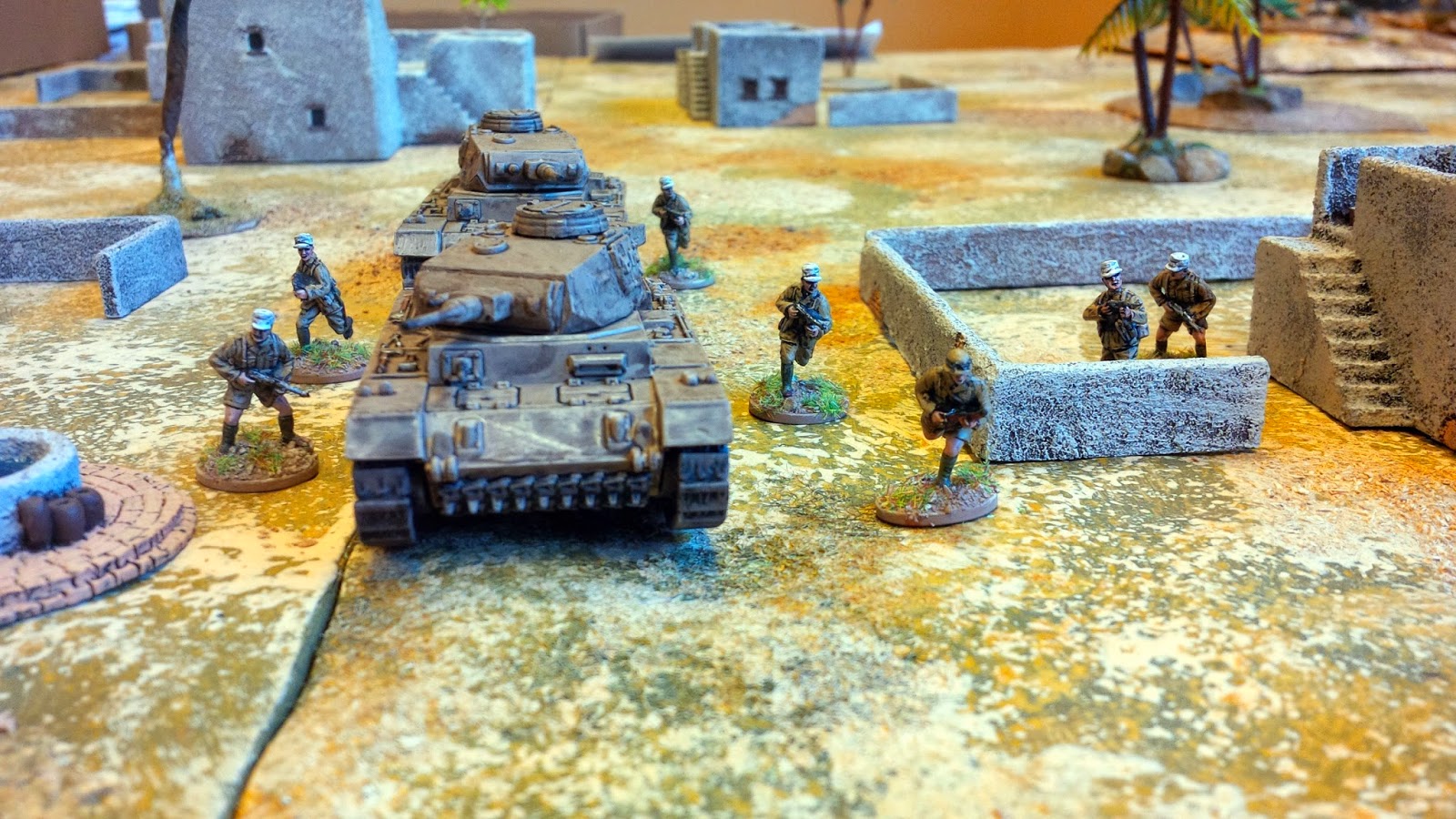 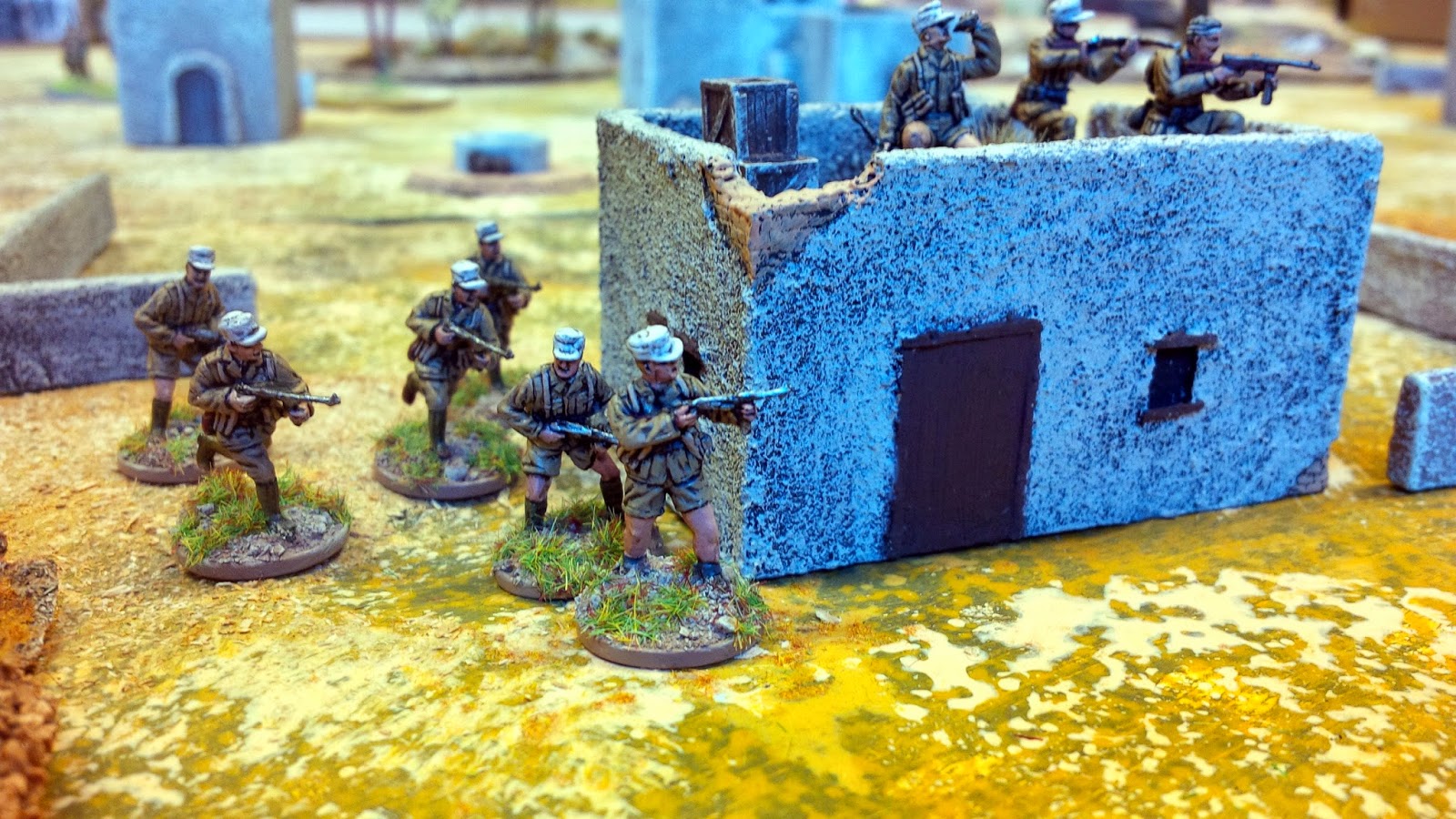