The game has been the possibility to test my new DAK army list with 2 platoons and 2 panzer III. My enemy were a mix of American and English rookies in a late IIWW landascape.

All miniatures were 1/72. I painted the Germans and the British, the Americans were prepared by my opponent: Valter 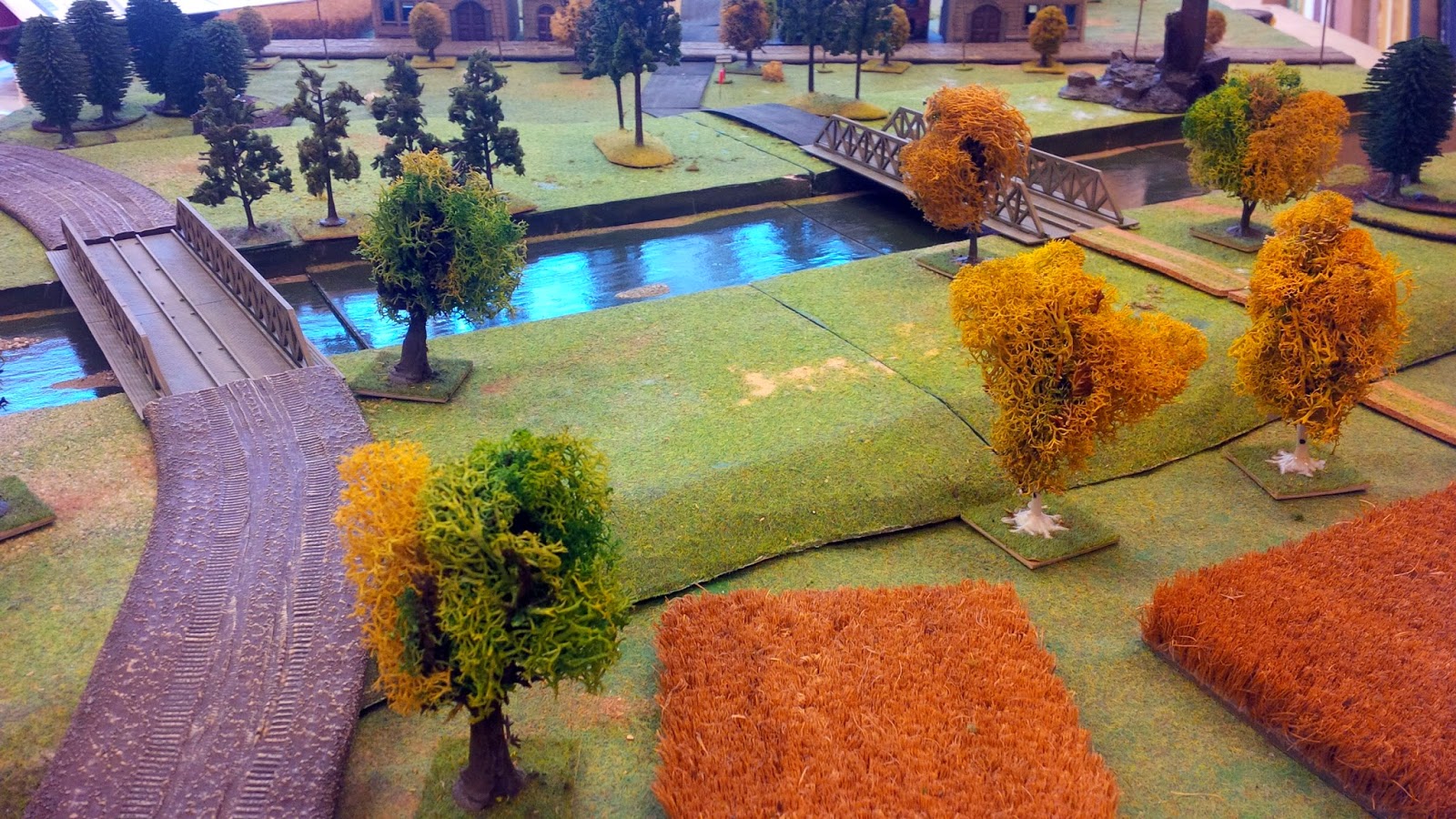 The scenario was standard: a tactical objective (respesented by a red flag) in the middle of the table to rescue.

The match was also the opportunity to verify the new rules for recce and flame throwers. In August, a member of my club, met Alessio Cavatore and so we start to apply the new rules. Obviously I'm a inexeperienced gamer but it seems that the new rules work better ... the game is more balanced ... but now a very quick battle report.

This time I deployed the tanks in the right moment  (at the end of the 1st turn round after the enemy sherman) but I was unlucky. Five of twelve units did not pass the morale test (so I had not to deploy them) and both my two panzer failed a 4+ to hit. On contrary the sherman destroyed one of the tanks at the first hit. 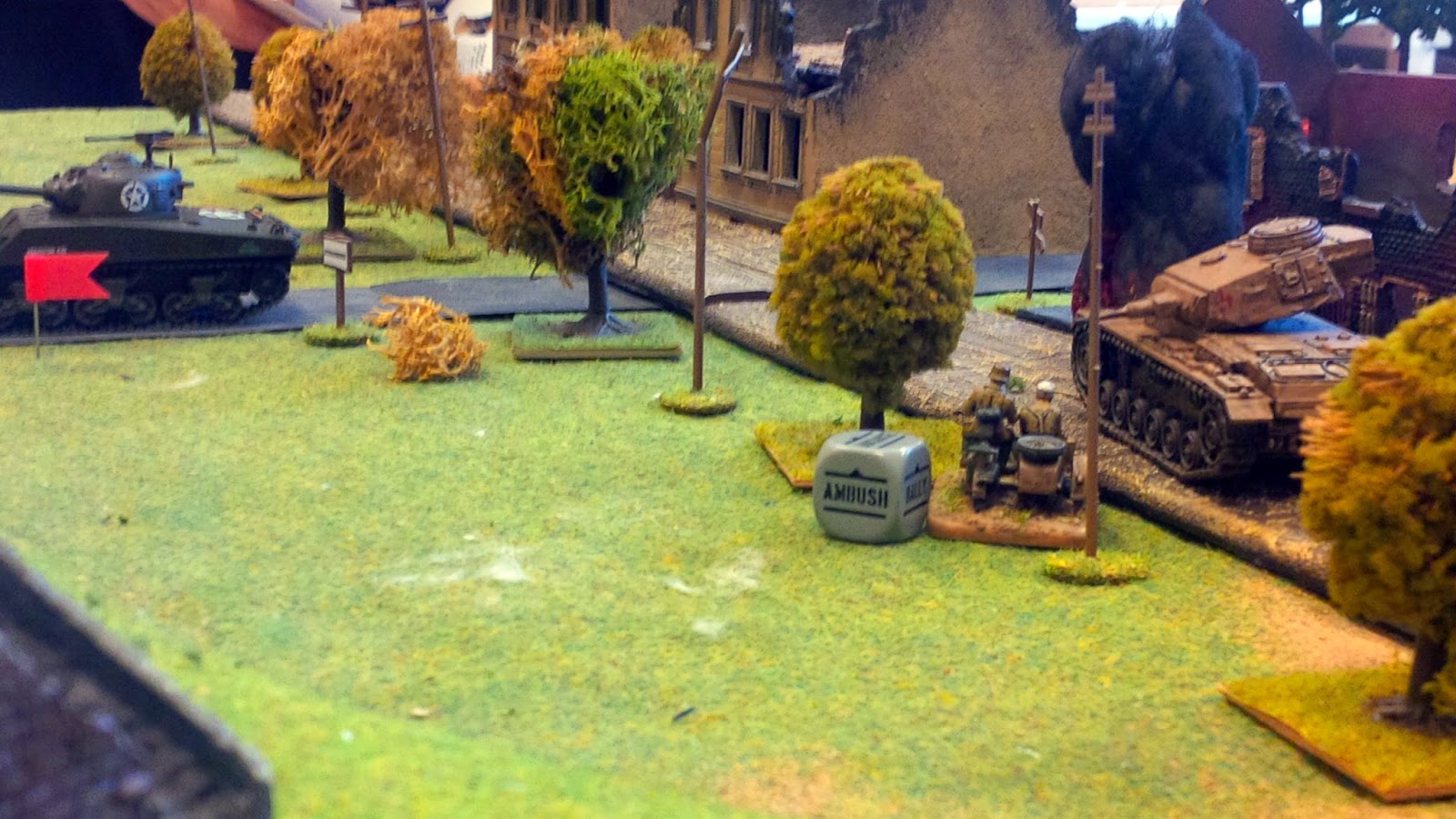 The remaining 5 rounds were a continous massacre at the middle of the table with ... 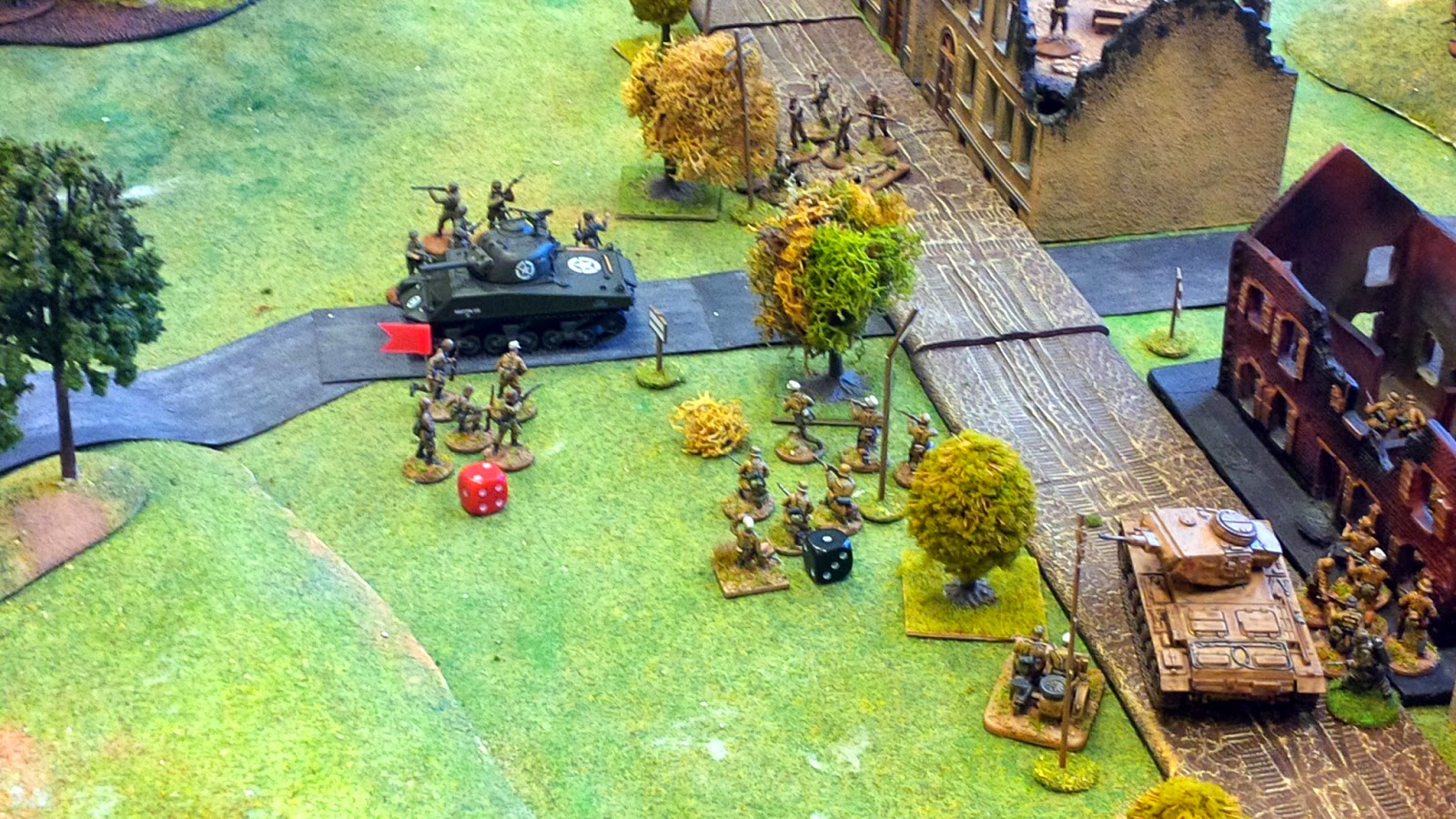 ... one of my unit that conquered the target for first ... one of my veteran unit completed destroyed by an English company in a suicide hand to hand attack ... 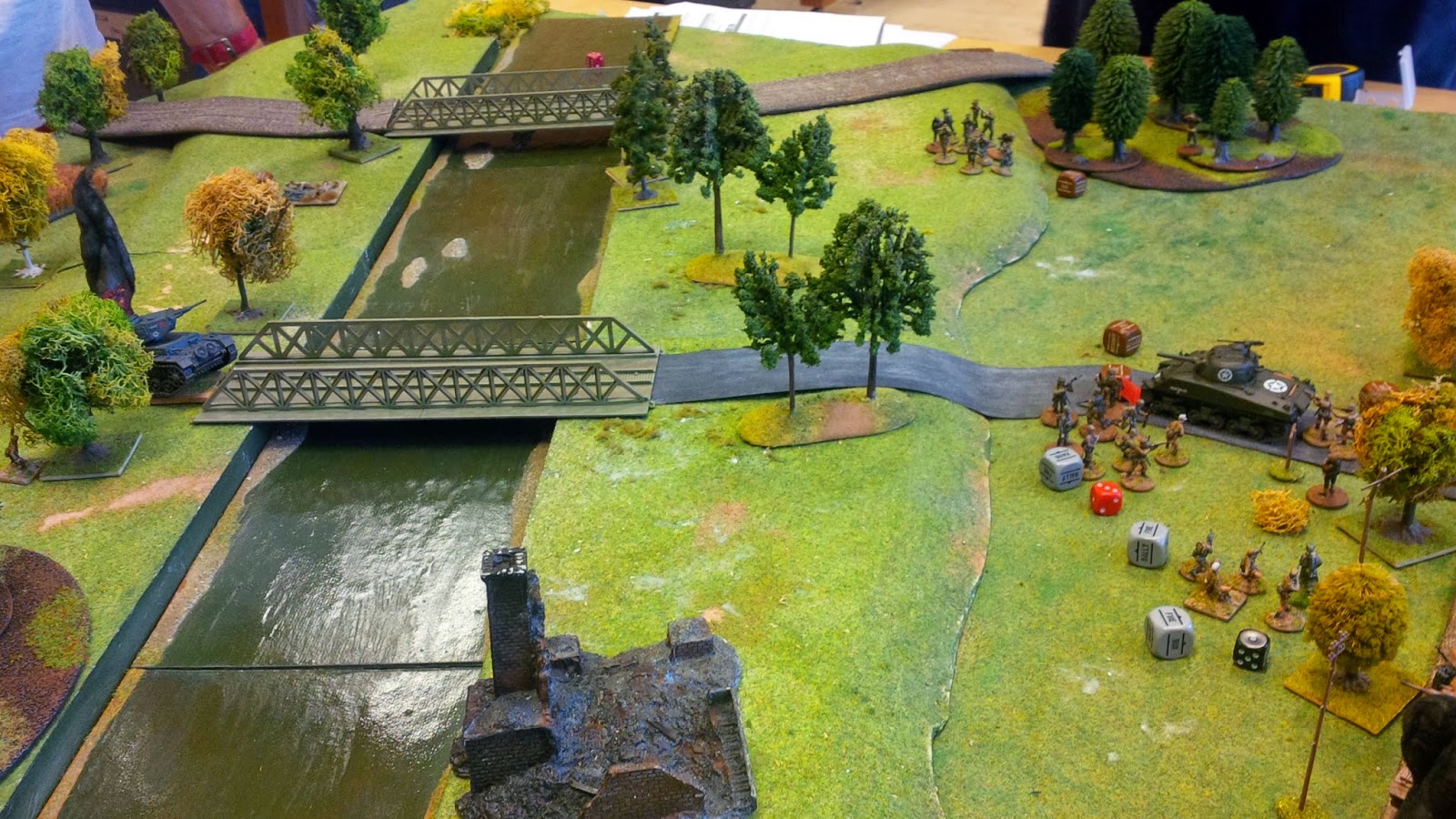 ... my second tank failed, for five times, to hit the sherman only to be destroyed by him definetely at the 6th round ... ... and an isolated American paratrooper that brought the flag at home.

But now a look at the other tables with some miniatures of Piccola Armata members. and some of my miniatures after the match ,,, 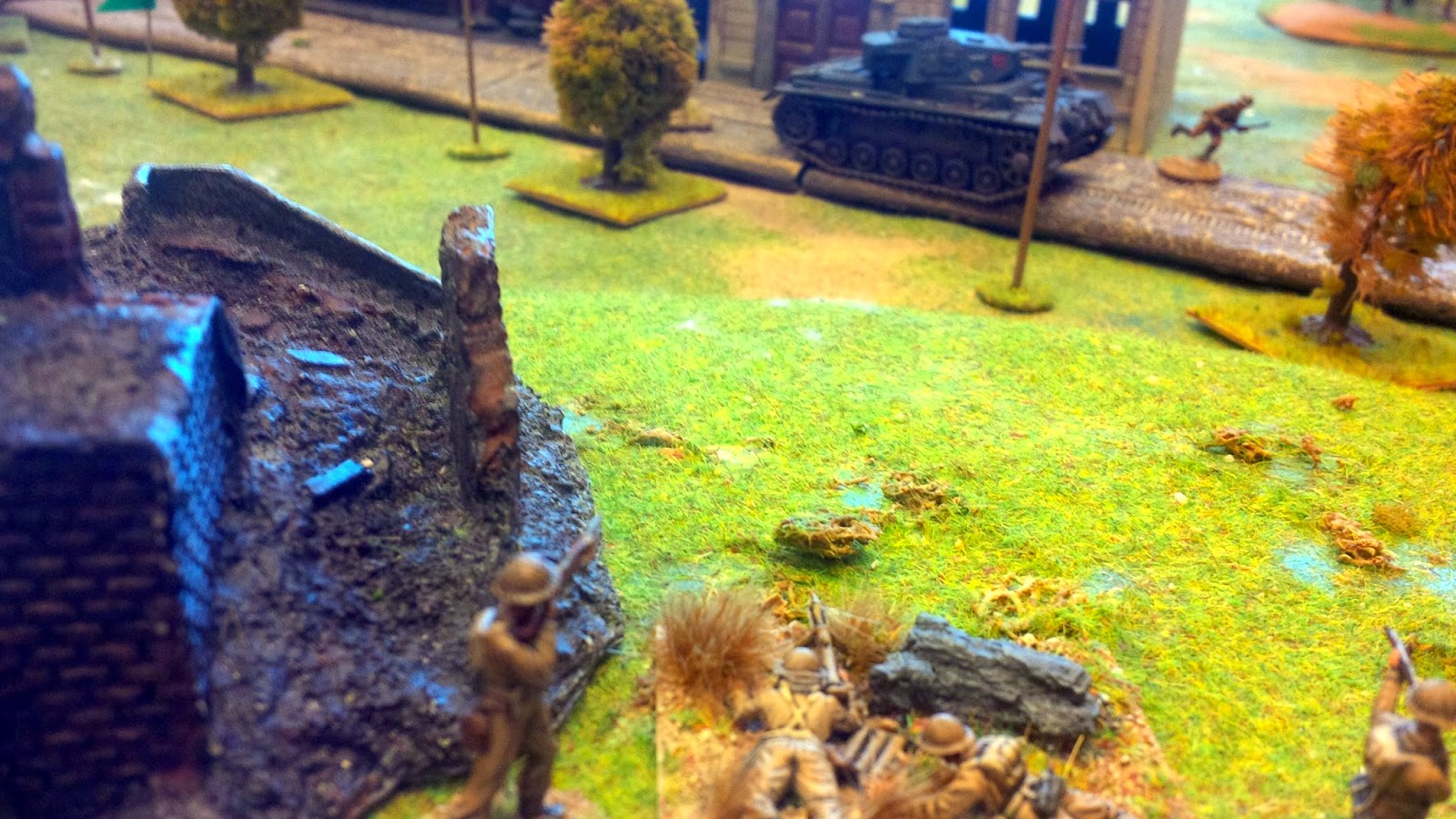