Time ago I painted some British commandos ... and also some of most important commando officers of the Ww2
They were formed during Ww2 in June 1940 for a specific request of the Prime Minister Wilston Churchill 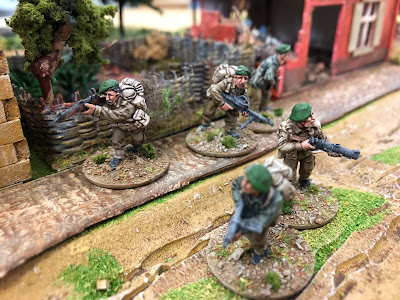 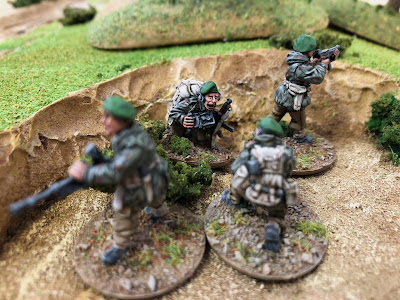 With their 20 units and four assault brigades, the Commandos served in all war theatres from Mediterranean to Middle East 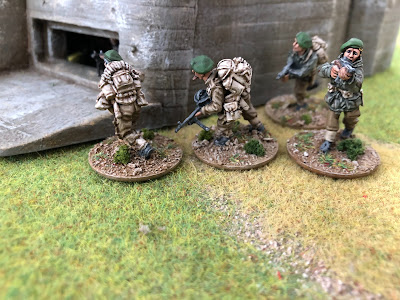 Two of thier most important commander were: Simon Fraser and Peter Young
Simon Fraser 15th Lord Lovat ... he was made brigadier and appointed as commander of the 1st Special Service Brigade during Overlord operation in 1944. Lovat and his unit landed at Sword during the invasion. In the movie "The Longest Day" he was wearing a white jumper under his battledress and he was armed with a .45-70 winchester rifle ... in his memoirs he told that he used a US M1 carabine on D-Day 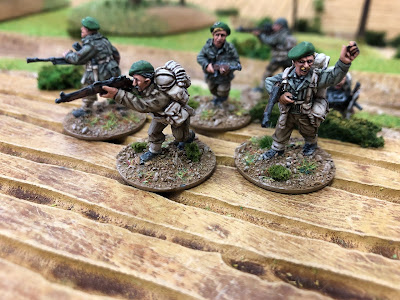 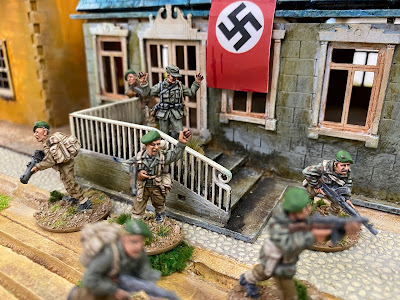 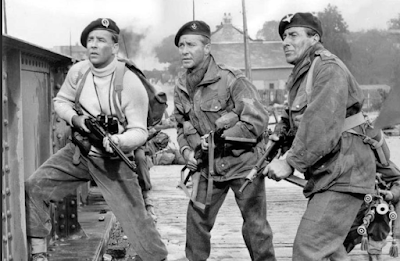 With Lord Lovat there was also his personal piper, Bill Millin. Personally instruced by him. These commandos took part of Pegasus Bridge action and a lot of other important ww2 battles 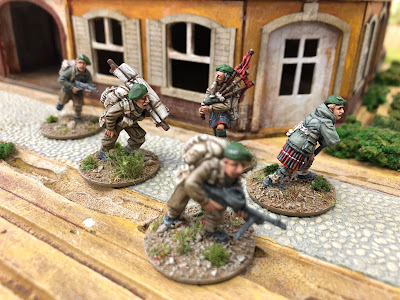 Brigadier Peter Young was  one of the most decorated English officers.  He was in Italy for Operation Husky (the Allied invasion of Sicily) and in Normandy for the D-day.
I've taken also some pics of this English officer 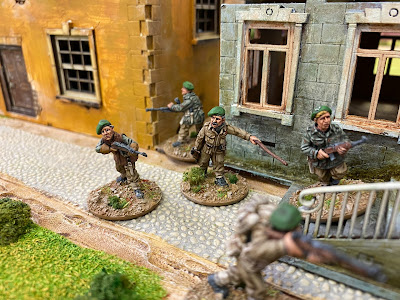 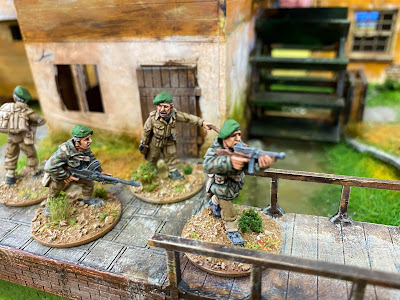