In the last months my club mates organized every week a battles using SAGA. They decided to play with this miniatures rule system after the publication of the second edition.

Battles are single struggles between two opponents and so I cannot prepare a real battle report, but SAGA is a very versatile rule system that permit interesting scenarios and little vignettes

Below some pictures of the battles

A Norman Command Group painted by Maurizio and Flavio 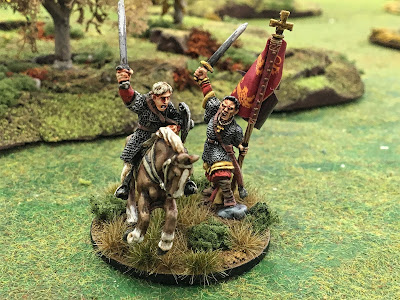 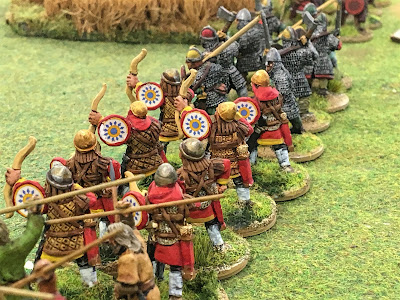 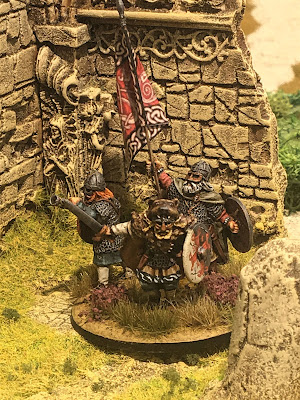 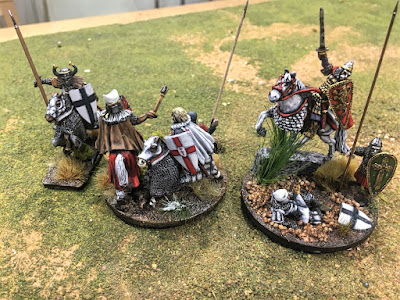 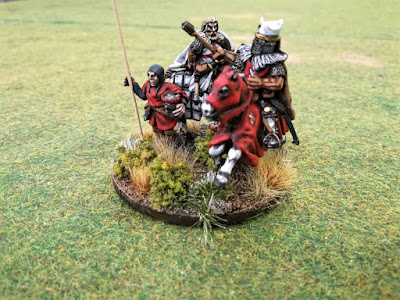 Maurizio’s berserkers and the Viking lord 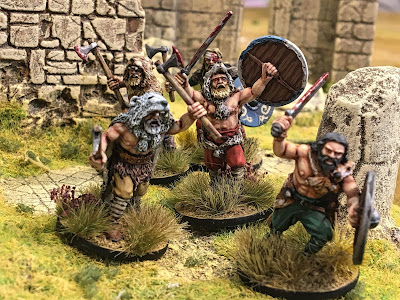 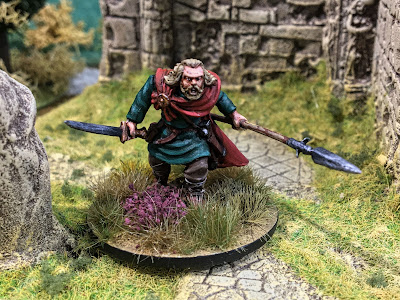 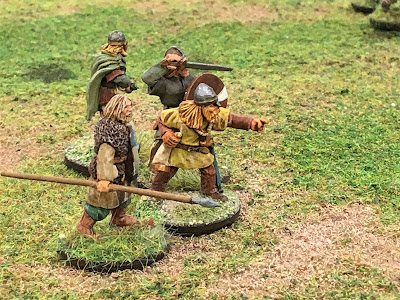 Flavio’s hero chased by a group of hounds 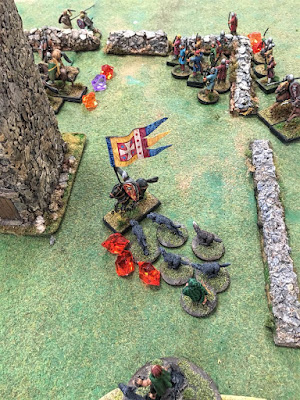 Maurizio’s idea of the Valkyries 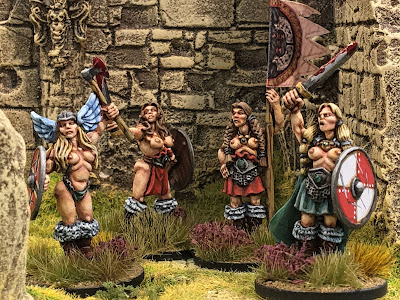