The corner of the painter – Ivano’s Italian Army

In the last months, Ivano increased the number of his Italian miniatures with new models
He decided to paint only 28mm with great results. 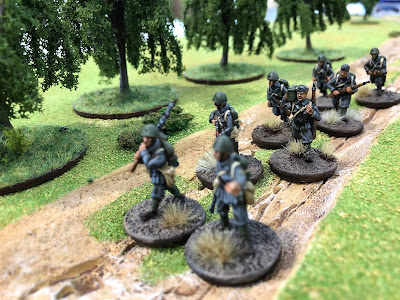 I love his painting style and so some weeks ago I stole some of his miniatures while he was playing and I took take some photos.
He painted some infantry units of the “Regio Esercito” 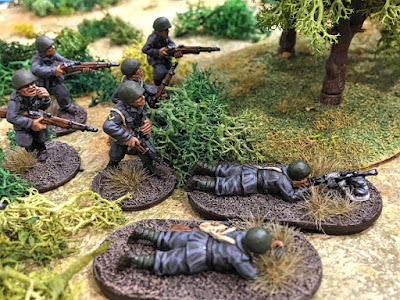 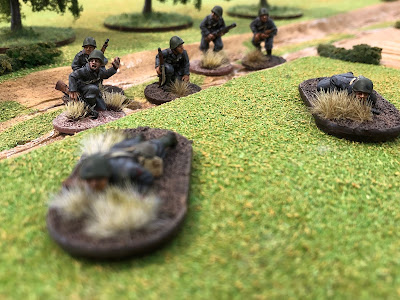 And the their supports 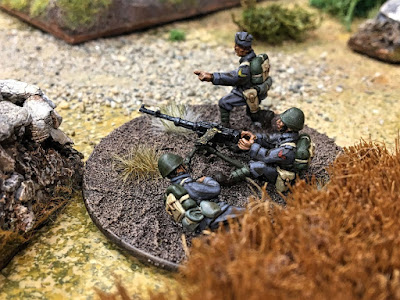 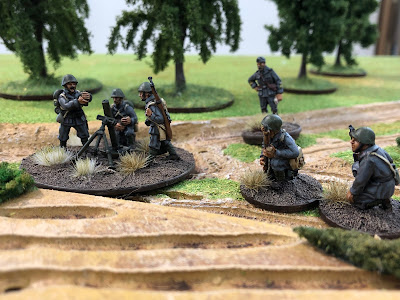 The Regio Esercito (Royal Army) was born during the 1800’s with the proclamation of the Kingdom of Italy and it was one of the largest ground forces in Ww2.
Our national army was one of the pioneers of the use of paratroopers so Ivano painted some of them. He decided to dedicate his attention to a specific Italian division the “184th Paratroopers Division Nembo”. 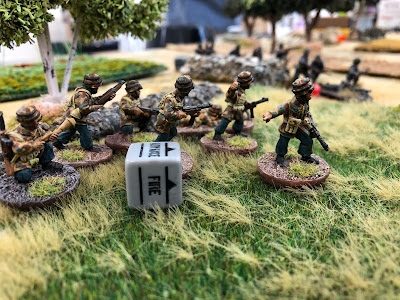 This division was formed in December 1942 from another famous Italian paratroopers unit: 185th division Folgore. The 185th was sent to fight against partisans in Jugoslavia and against Us forces in Sicily.
After the Italian surrender, a significant part of the unit went over to the German side becoming the 4th Fallschirmjäger 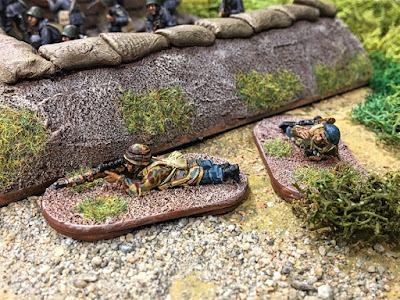 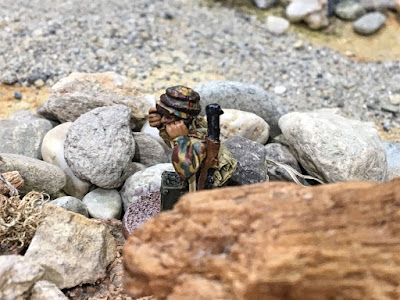 He painted some soldiers one another elite unit of our army: the Bersaglieri 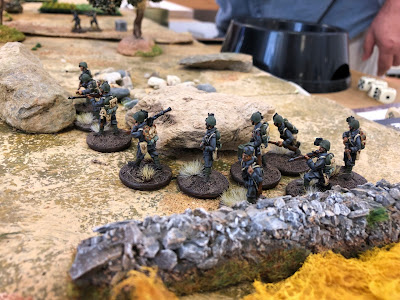 The Bersaglieri are an historical Italian unit that it easy to recognize thanks to the black capercaillie feathers applied to their helmets. During the ww2 they fought in all fronts: form the Libyan desert to the Russian frost 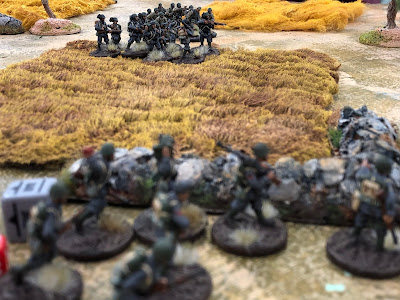 He painted also a Pak 38 with an Italian crew 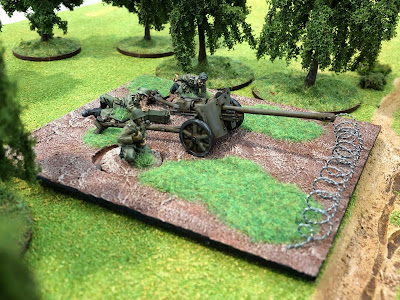 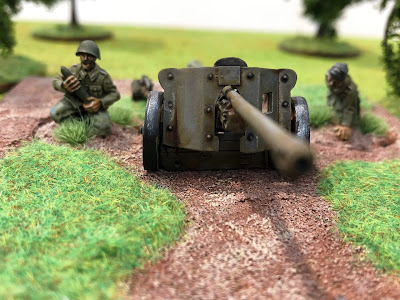 The last unit he decided to paint is a particular army unit that was born after September 8, 1943 … the day in which the Kingdom of Italy signed with the Allied forces an armistice. In response of the armistice, the German army disarmed the Italian troops that they did not decide to continue the fighting for German cause. It was one of the most dramatic period of our history and the start of the Italian civil war but … it is history and we cannot forget it.
In October 1943 Heinrich Himmler devised the “Programm zur Aufstellung der italienischen Milizeinheiten durch die Waffen-SS” creating the first unit of Italian Waffen-SS
Below an original enlistment poster 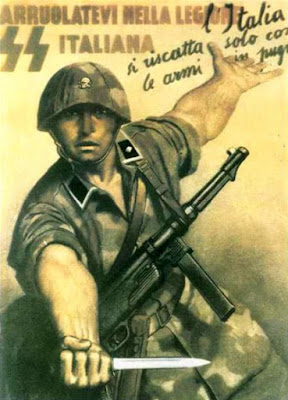 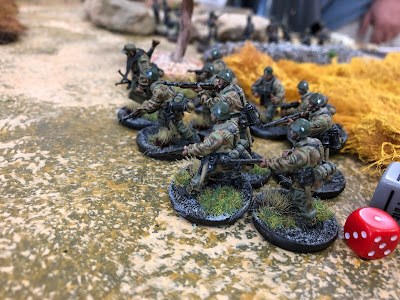 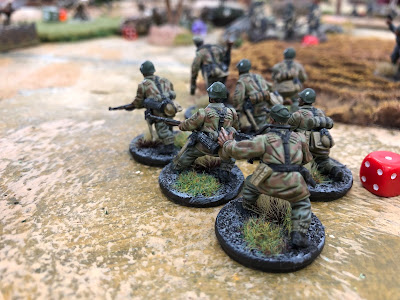