After a very long period I write again a post ... My club opened again two weeks ago after seven months of pause due to Covid emergency.

My mates last weekend played two matches with the French-Indian wars as scenario.

In the morning they played using Rebel and Patriot while in the afternoon other two of my friends decided for M&TII.

Below some pics of the scenario ... Indian houses and English units are painted by Ezio while French forces are a Jimmy's work. 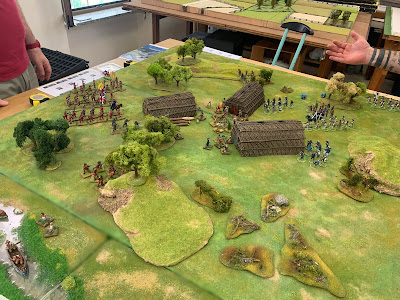 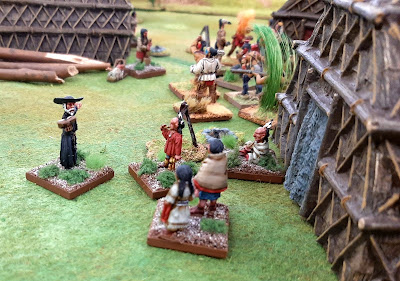 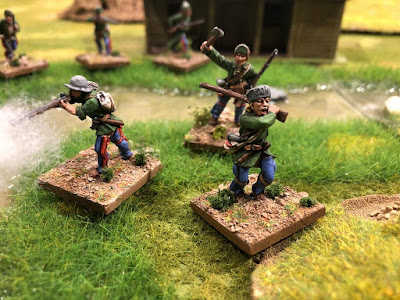 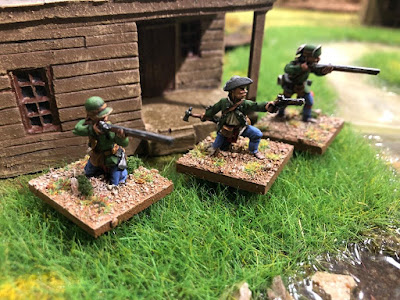 Rogers' rangers are the last unit I painted last week end. I have to admit that French-Indian conflicts and American Revolution are a very interesting period with a lot colored and different type of miniatures to paint. I painted also for the AIW some minis ... 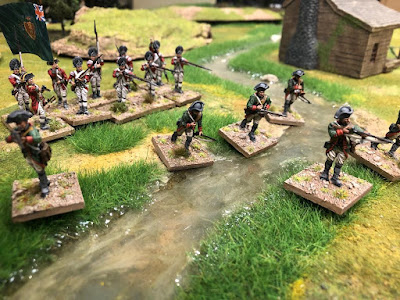 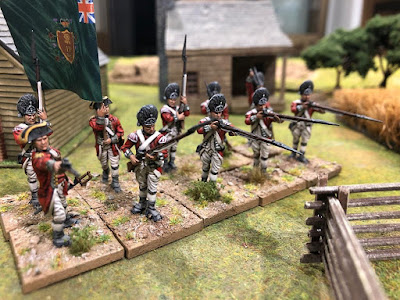 ... but now other pics of the miniatures used by friends for the battle 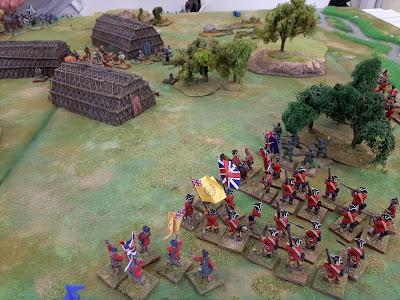 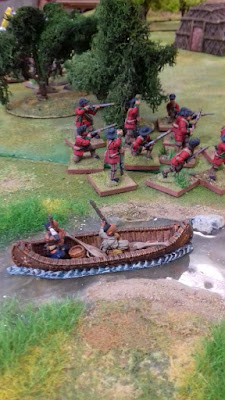