Last week I finished the Italeri Italian 149/40 cannon. I bought it ... two years ago ... but I've painted it only in the last days.
It is a very nice piece even if I think that I do not use it to play. The model, with his crew, is very large.

During wwii this cannon was used by Italians in Africa campaign and on the Russian front. 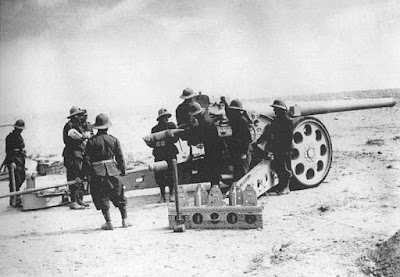 It was a heavy cannon and during El Alamein battle they operated every day generally in direct attack against British tanks. Direct attack it means at "point blank". I cannot image the effect to use this kind of artillery this way. 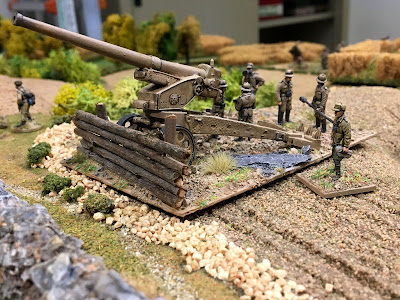 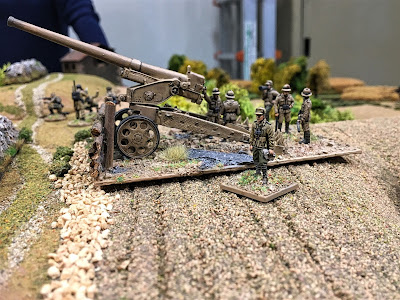 After Italian armistice this type of cannons were used by German army and called K 408. They used only for coastal defence.

I took also some pictures of my Italians miniatures ... 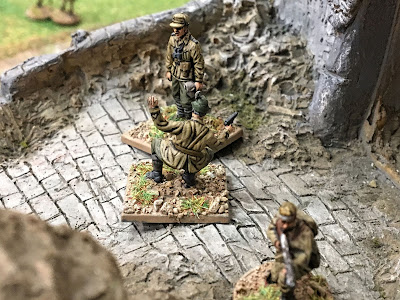 The kneeled officer is an Alpino while the second one on the landscape is a Major of the Royal artillery. Below other photos but I painted these miniatures a lot of time ago. 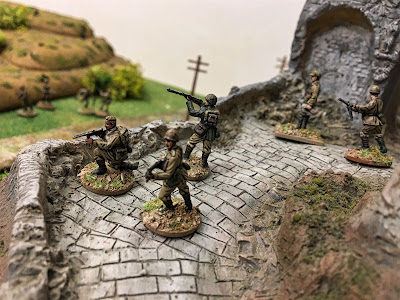 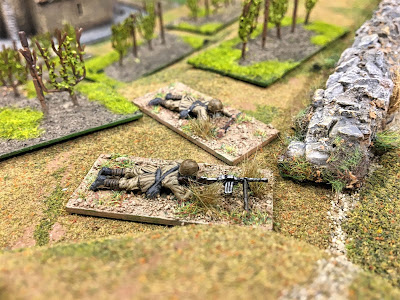