This Sunday Ezio prepared a scenario to play with Black Powder 2.0. The idea was to re create the battle of Maida. It was a not very known fight between a British expeditionary force and a French division fought near the Calabrian city of Maida in the south of Italy.

We played with around 400 miniatures … 180 British soldiers and 210 French. All models are 28mm and are painted by  Flavio … below an example of the high level of miniatures Flavio can create 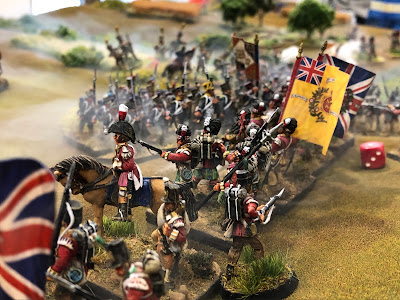 I lead the British forces with Maurizio while Ezio and Filippo were the Frogs commanders.

Historicans describe the real battle as a typical fight of that period with French columns against British lines. In our scenario the French object was to break the British forces within the 7th turns while the expeditionary force had to defend the hills on the left of the table. 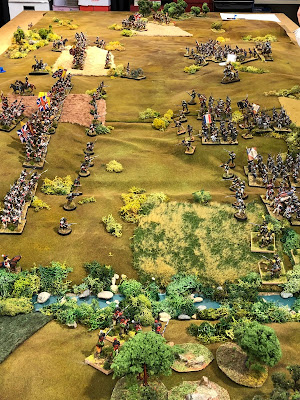 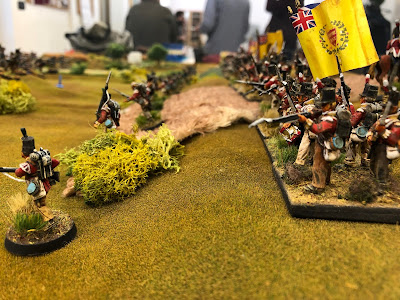 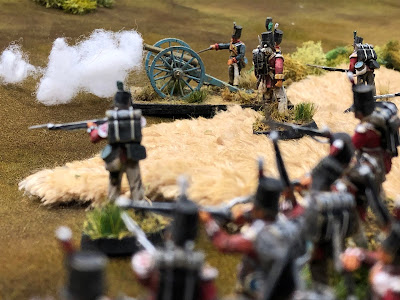 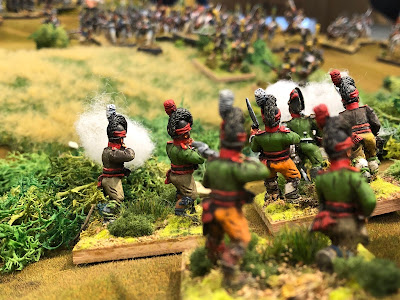 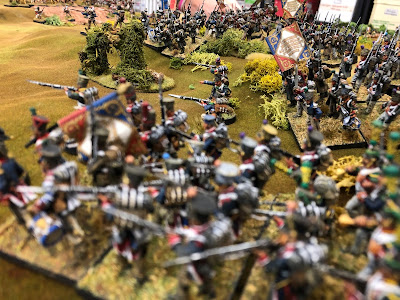 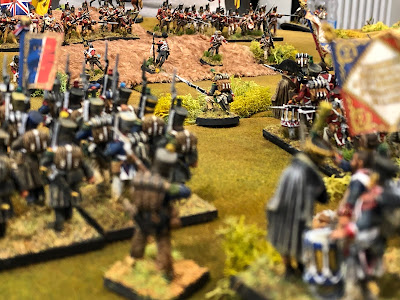 …. the French light cavalry is blocked by a line of the British army 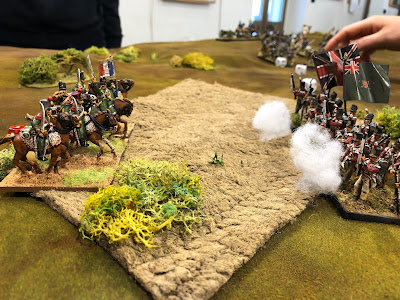 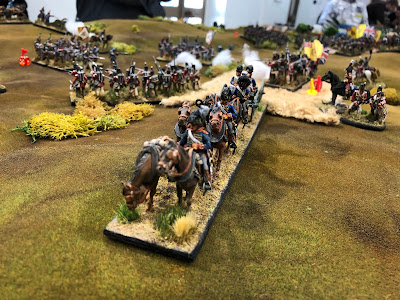 … the battle becomes a clash of infantries 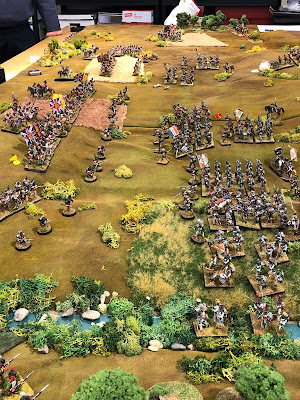 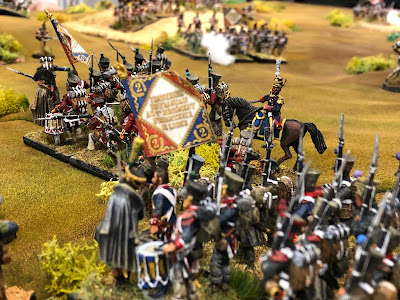 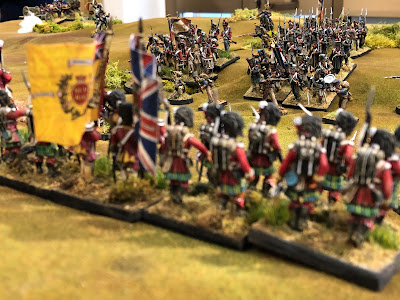 the first French column reach the British brigate that defend the right wing. For two turns the English men keep the position but at the 5th turn are forced to retreat 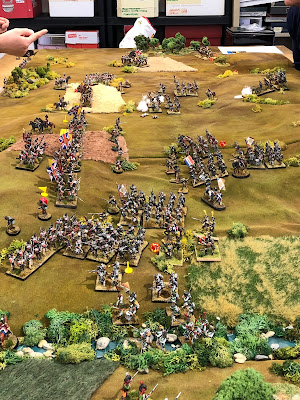 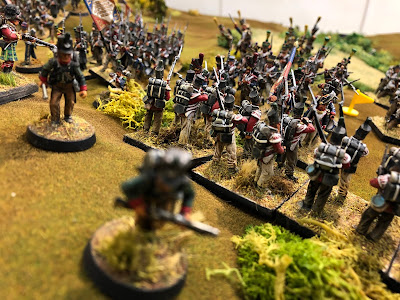 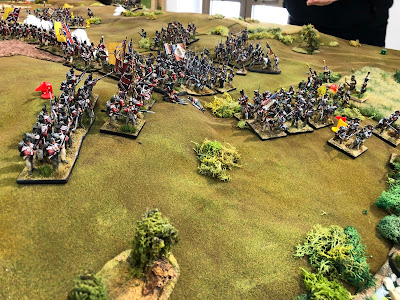 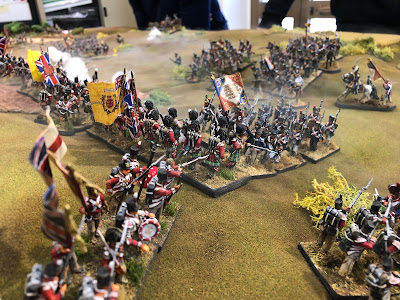 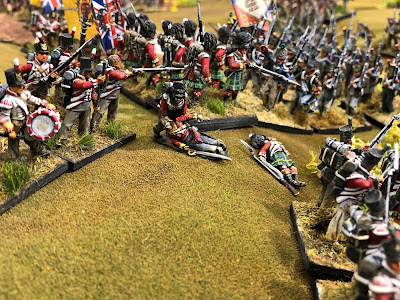 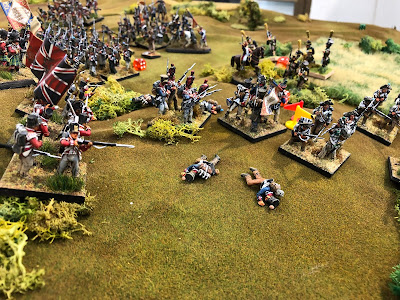 ... to avoid the attack on a flank of the remaining brigates on the hill 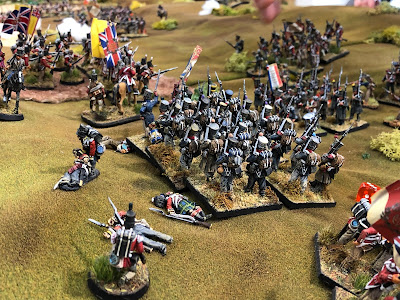 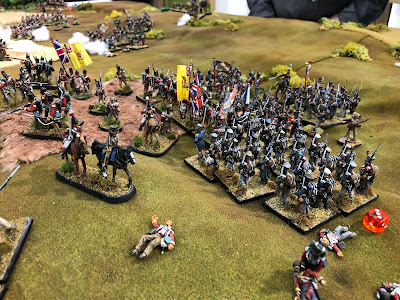 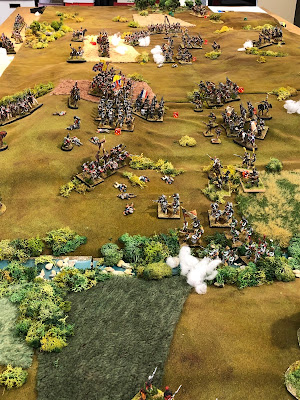 We ended the game at the 6th turn with a French victory. This time we do not respect the history because in the real battle the British were the winners but this is not a great problem for a wargamers ... it will be for the next time