Months ago Luciano (one of my club mates) asked us a strange question ... "why not to organize a great Napoleonic scenario using our 15mm miniatures?"

At the beginning this sentence was considered by some of us a provocation but after some months of hard work I have to admit that the future can give us beautiful surprises.

A target of this kind can be reached only by a club in which every members can give his support ... so Ezio and Riccardo in these weeks started to study and  to create the table for Waterloo 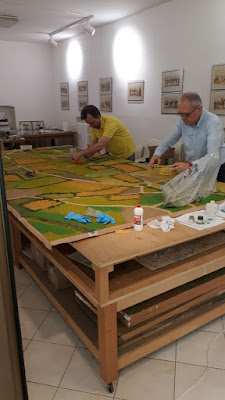 Last week-end Luciano put some miniatures on a table to check the quantity of miniatures various club members (Aurelian, Filippo, Riccardo, Alberto, Maurizio, Marco and others) have prepared. He concentred his attention to German and Austrian troops so I took some pictures 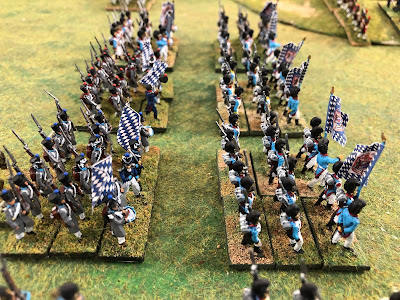 The same miniatures in combat against a group of Grenzers 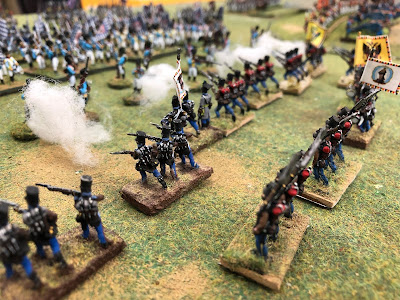 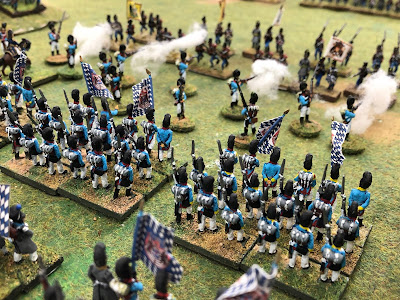 Below other pictures of specific units my friends painted
Wurttemberg Cavalry 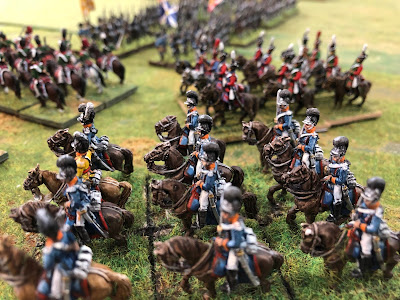 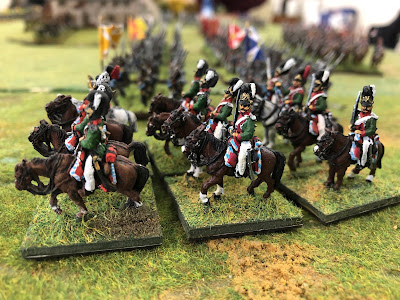 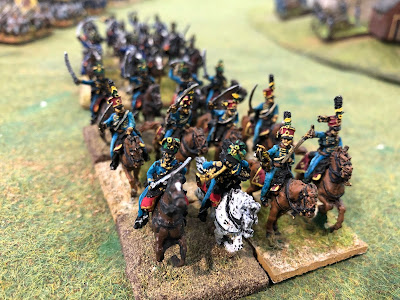 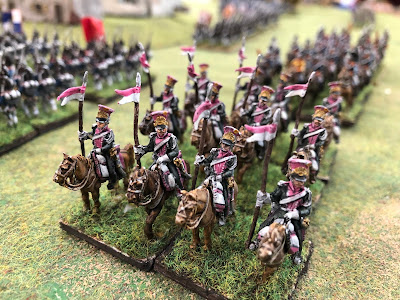 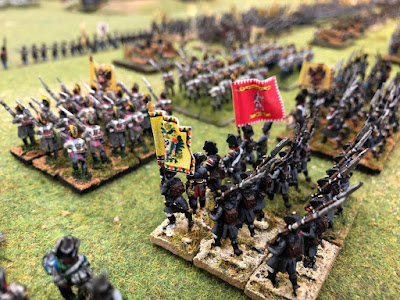 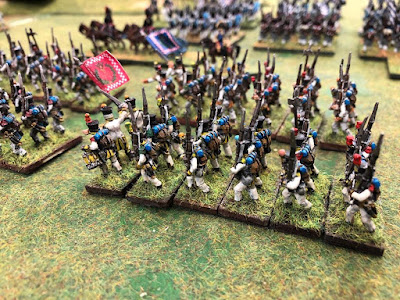 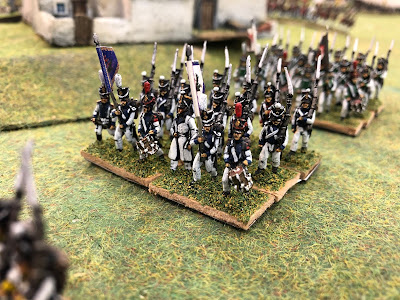 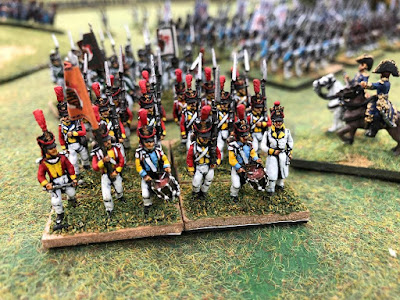