Our club presented a scenario of the Italian independence wars: a part of Palestro Battle. The exhibition was also the opportunity to promote the Paolo’s rule systems: Garibaldi all’attacco! 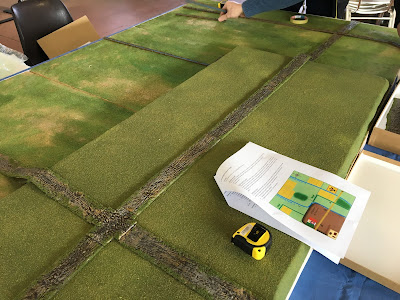 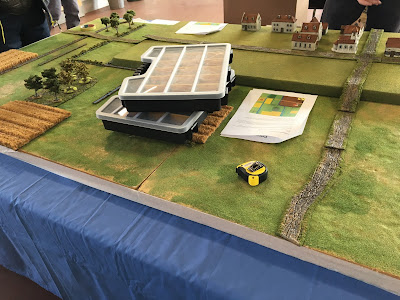 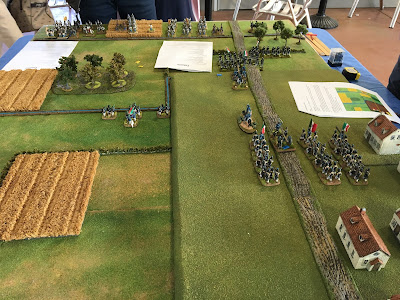 Other details of our table 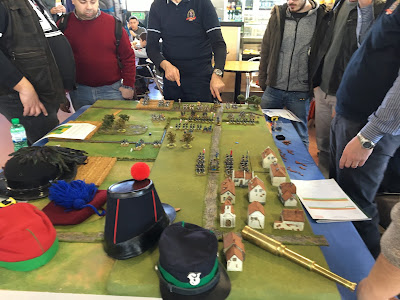 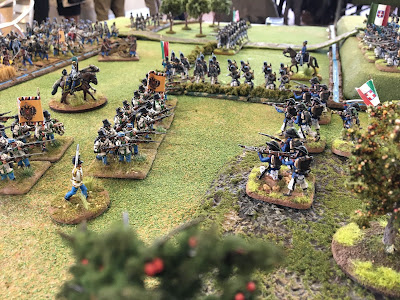 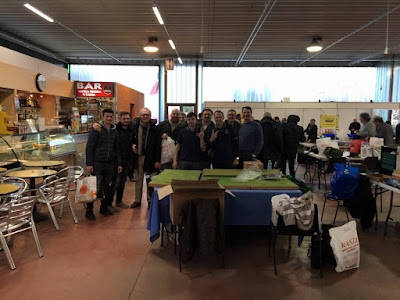 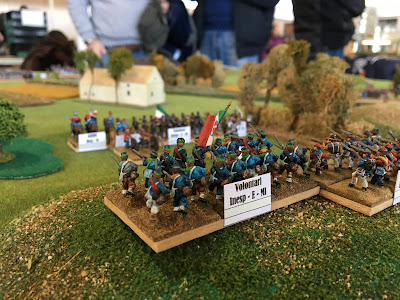 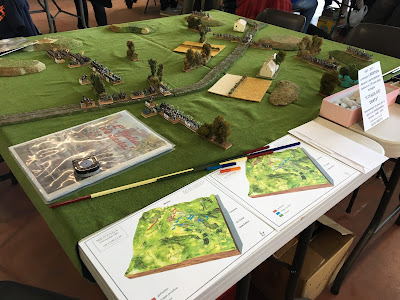 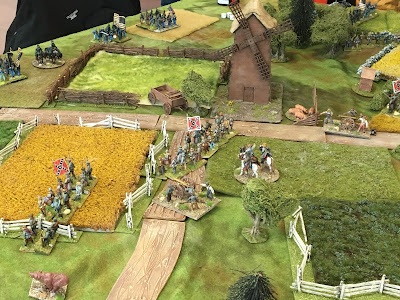 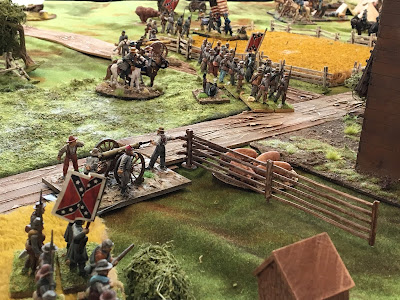 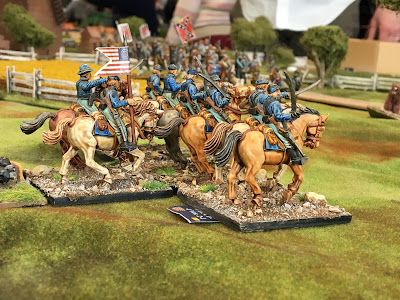 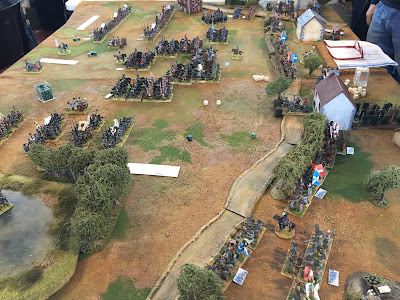 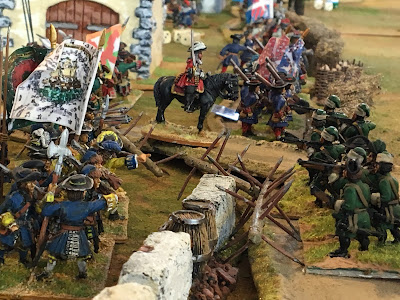 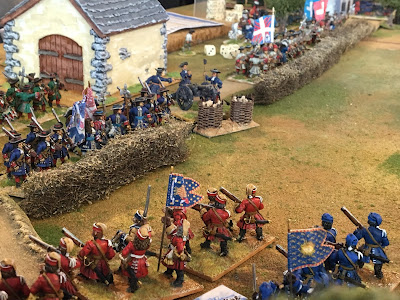 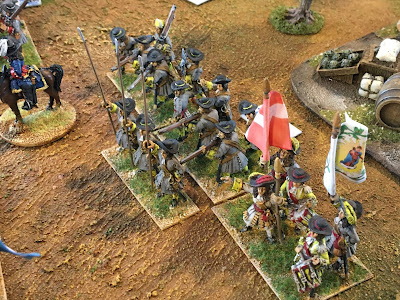 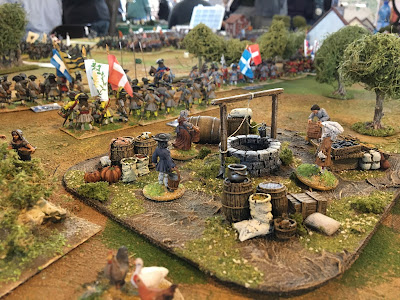 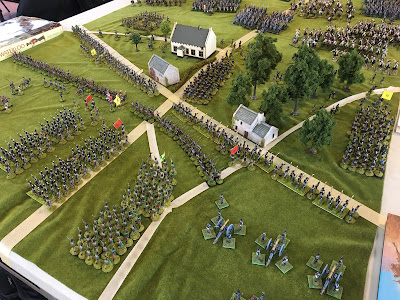 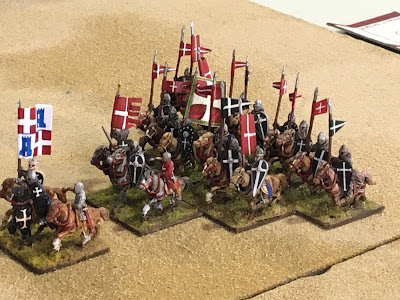 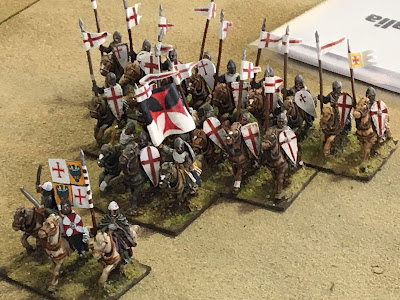 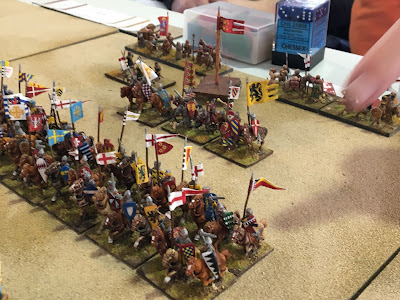 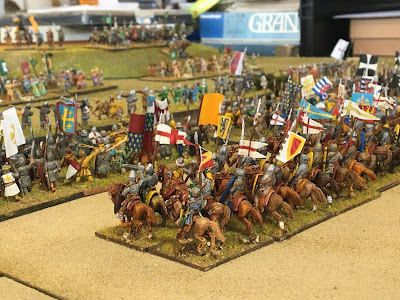 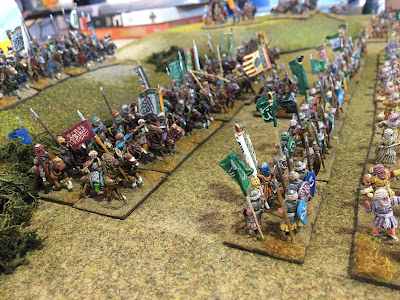