Last week-end my club prepared a couple of scenario. Ezio, Maurizio and Aurelian played a TMWWBK scenario while others occupied the remaining tables. 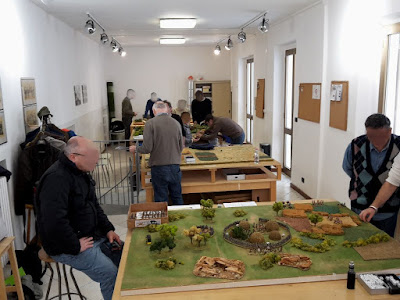 A bird’s view of the camp before the battle 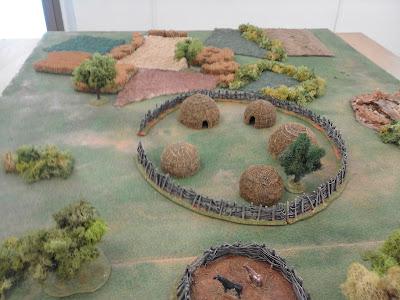 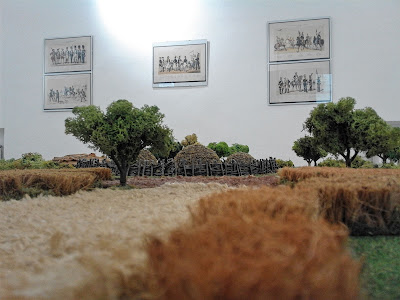 The scenario was simple: three British companies, supported by artillery and cavalry, attack a Zulu village. 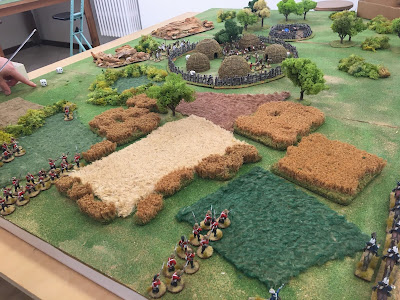 Zulu warriors come out from the village under attack 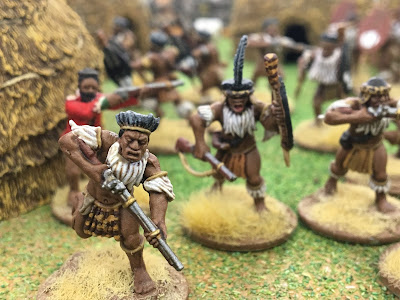 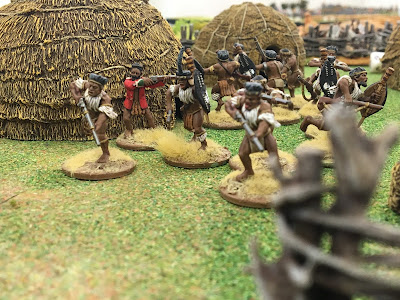 The British companies line up 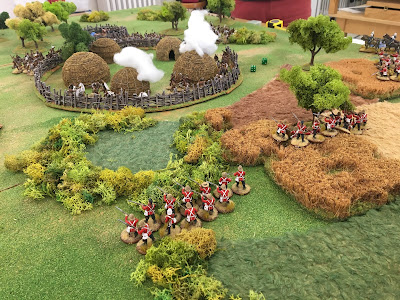 The village is under a strong attack 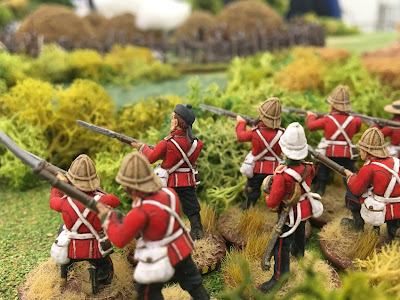 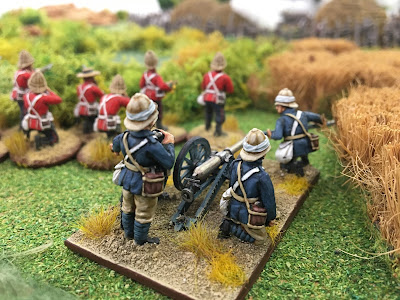 The British cavalry is waiting before to charge the village … 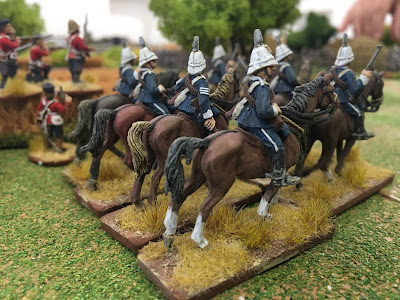 ... in the meanwhile, on the other side, a group of Zulu reinforcement arrive on the field 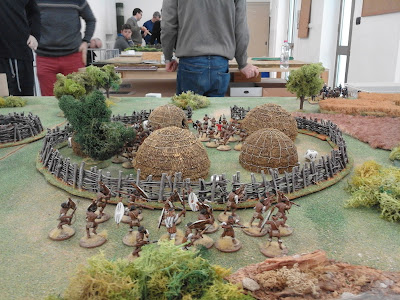 … and finally two photos that I can call “a different point of view” :) 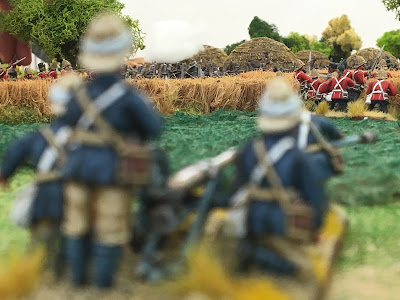 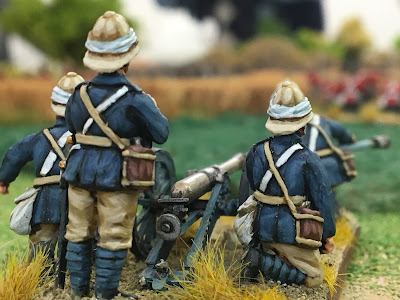