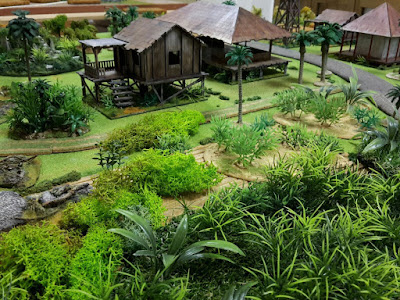 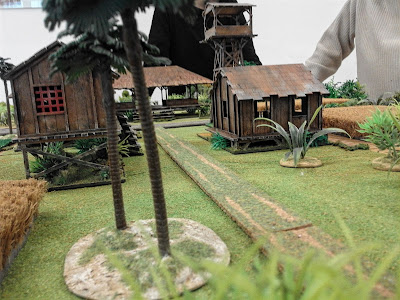 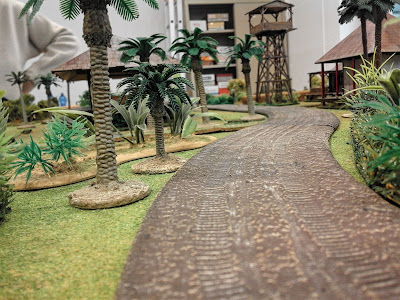 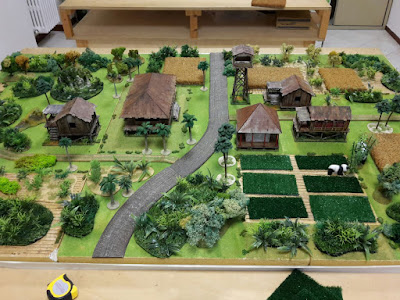 The scenario they played sees a group of British commandos that enters into a Japanese village to kill some officers.
Below some battle details

A Burmese guide indicates the way to the British commandos 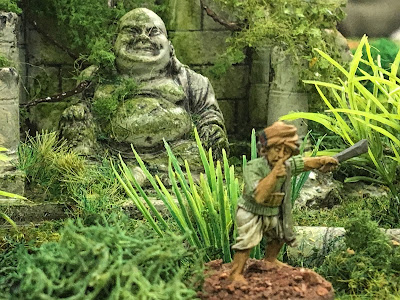 Below one of the Commandos’ obj 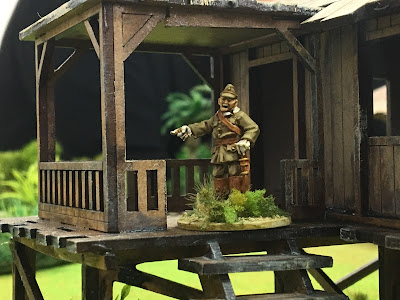 The Commandos are coming 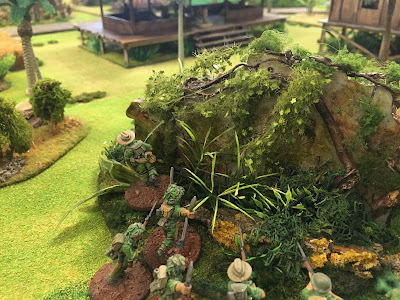 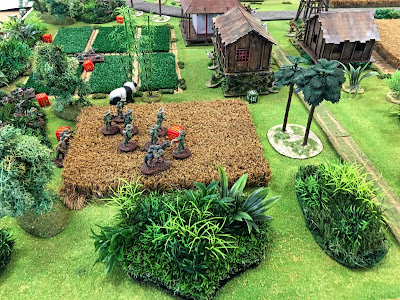 ... but the Japanese troopers are ready 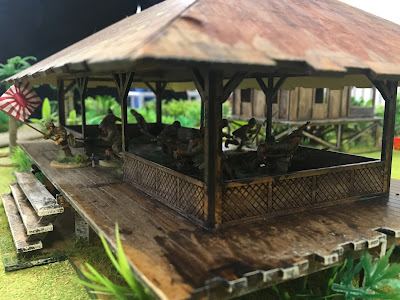 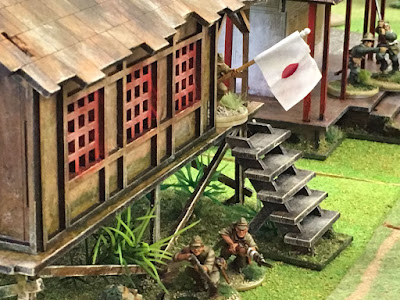 A mortar team and his observer start to hit the enemy. The observer is covered by a Type 99 (Kuku-shiki keikikanjū) 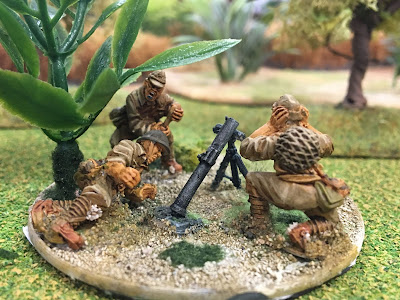 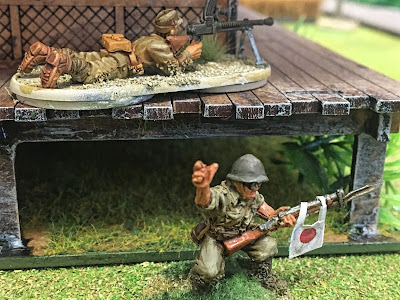 The British commandos continues to push … 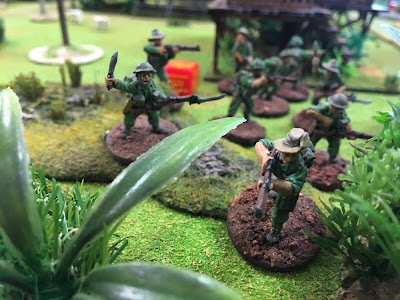 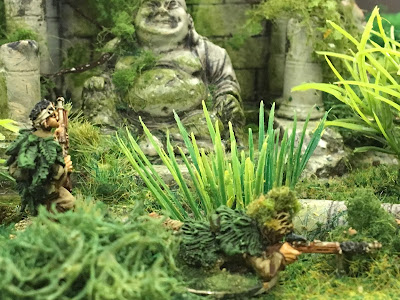 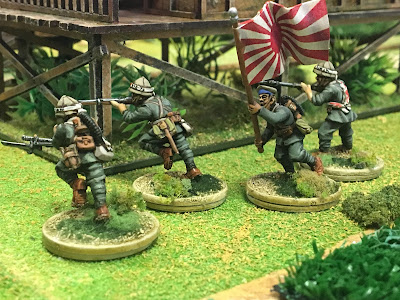 Two other moments of the battle 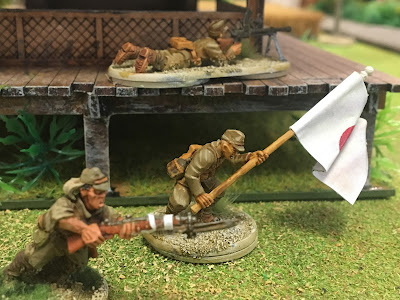 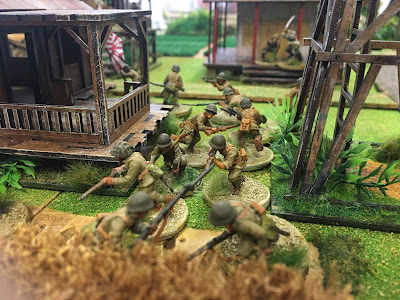