The Panzer III was developed in the 1930s by Germany and  it was one of the tank more used during the World War II. 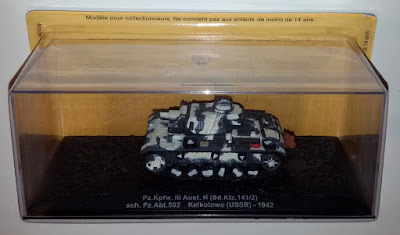 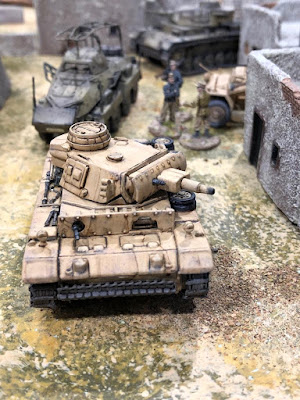 The Panzer IIIs of Rommel's troops were capable of fighting against British Crusader cruiser and US-supplied M3 Stuart light tanks with positive outcomes, although they did less effectively against Matilda II infantry tanks and American M3 Lee/Grant tanks fielded by the British starting from early 1942.
In particular, the 75mm hull-mounted gun of the Lee/Grant tank could easily destroy a Panzer III far beyond the latter's own effective firing range, as is true for the US M4 Sherman, which also saw service with British forces alongside Lees/Grants in North Africa beginning in the middle of 1942

I found a colorized picture of Panzer III Ausf H used by 15. Panzer division in September 1942 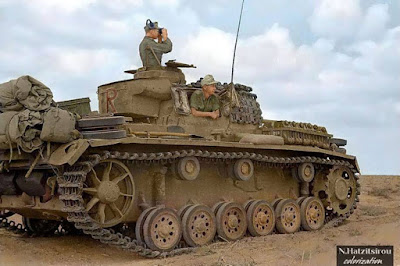 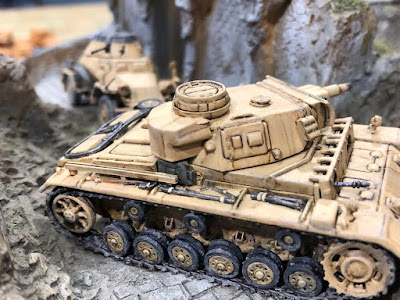 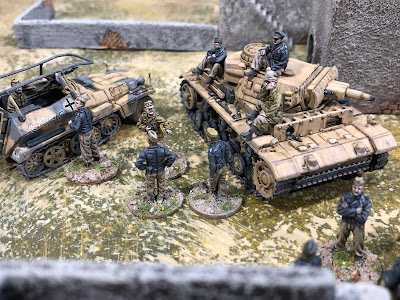 Another Altaya model I bought and repainted is a Wespe 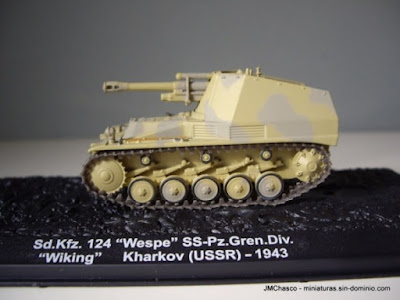 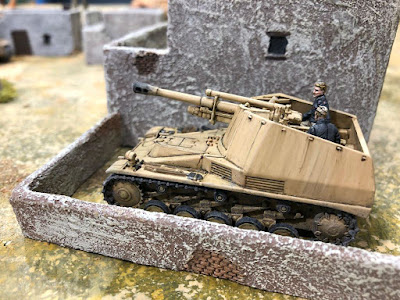 The Wespe was a German self-propelled gun and it was based on a modified Panzer II chassis. It was a reliable tank but it had an inadequate overhead gun crew protection
Also for this model I used some Caesar miniature to “create” the panzer crew 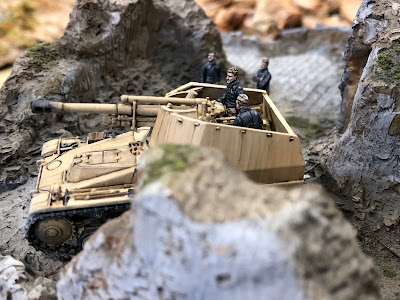 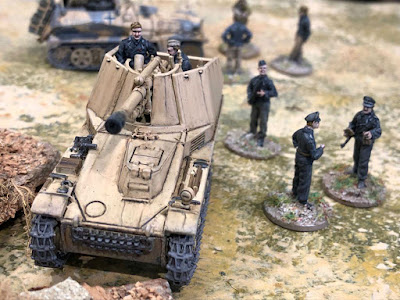 The last model I painted for my DAK 1/72 army is a German half-tracked vehicle.  The Sd.Kfz 11 was largely used in North Africa and Italy as artillery tow so I combined it with a Pak 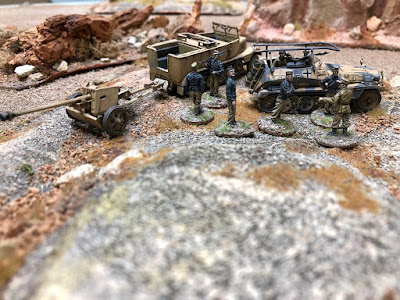 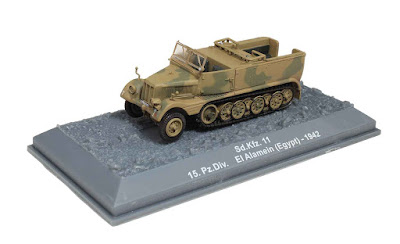 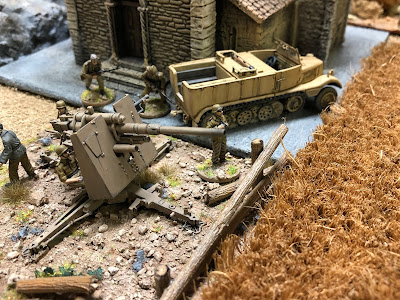 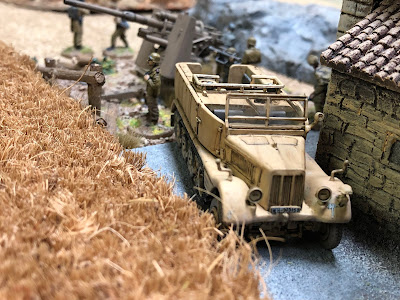